Ultimately, the coronavirus pandemic may slow down initial plans to adopt the European Climate Law and a number of other climate-related policy proposals, writes Robert Jeszke.
Opinion

The recently adopted reform of the EU Emissions Trading Scheme (EU ETS) is insufficient to trigger cost-efficient decarbonisation of the economy, argue Christian Flachsland and Anna Leipprand. A carbon floor price that starts at a significant level and rises over time would address the problem, they write.
Opinion 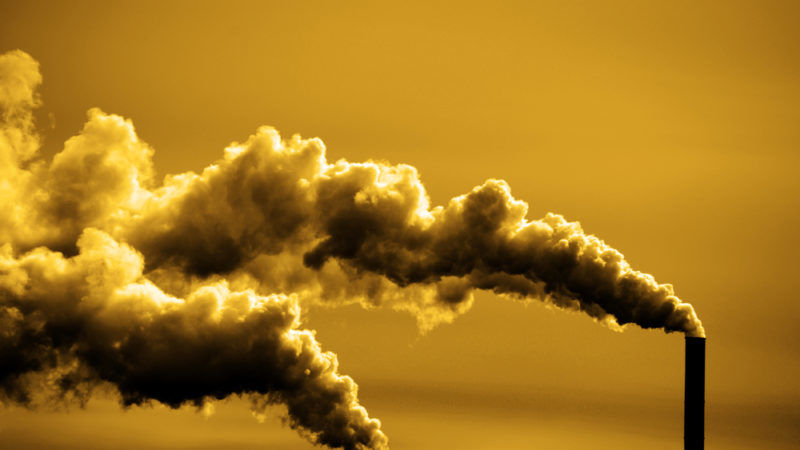 The Paris climate agreement failed to have the desired impact on the European carbon market. Prices have fallen on the EU’s Emissions Trading System (EU ETS) since the agreement was signed in December. EURACTIV France reports.
News

The Polish government has decided to mount a legal offensive against the Emissions Trading Scheme reform. It contends that the market stability reserve (MSR) will be introduced too early, which would distort the market. EURACTIV Poland reports.
News 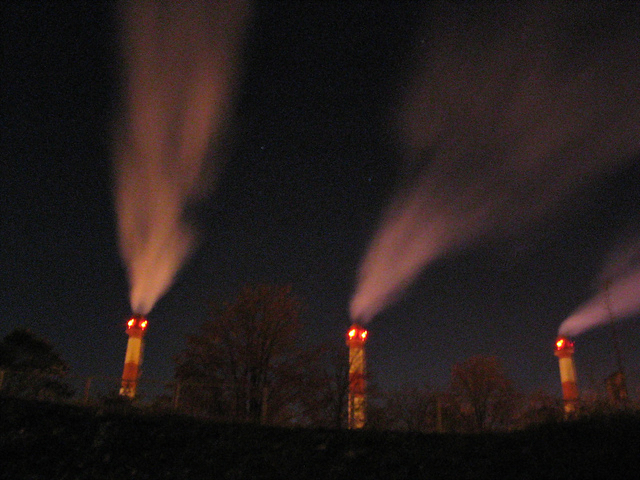 A deal to claw back hundreds of millions of surplus allowances from Europe’s emissions trading system (ETS) has been hailed as a watershed by environmentalists, MEPs and renewable industry groups.
News

Reform of the EU carbon market may begin in early 2019, after a blocking minority of countries, led by Poland, fell apart. EURACTIV Czech Republic reports.
News

A new proposal from Latvia, holder of the EU Presidency, puts forward a date of 1 January 2019 to start reforms of the Emissions Trading System (ETS), according to EU sources, as part of efforts to seal a compromise deal.
VideoPromoted content

MEPs voted on Tuesday to start implementing reforms to the EU's Emissions Trading System by the end of 2018, three years earlier than the Commission's proposal.
RSS - market stability reserve