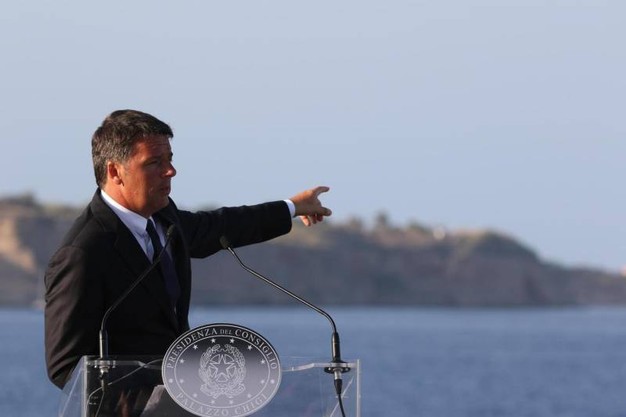 As the referendum looms large on the horizon, there are two ways of facing the threat of Brexit: despondency or trying to make something positive out of the situation, writes Robert Cox. 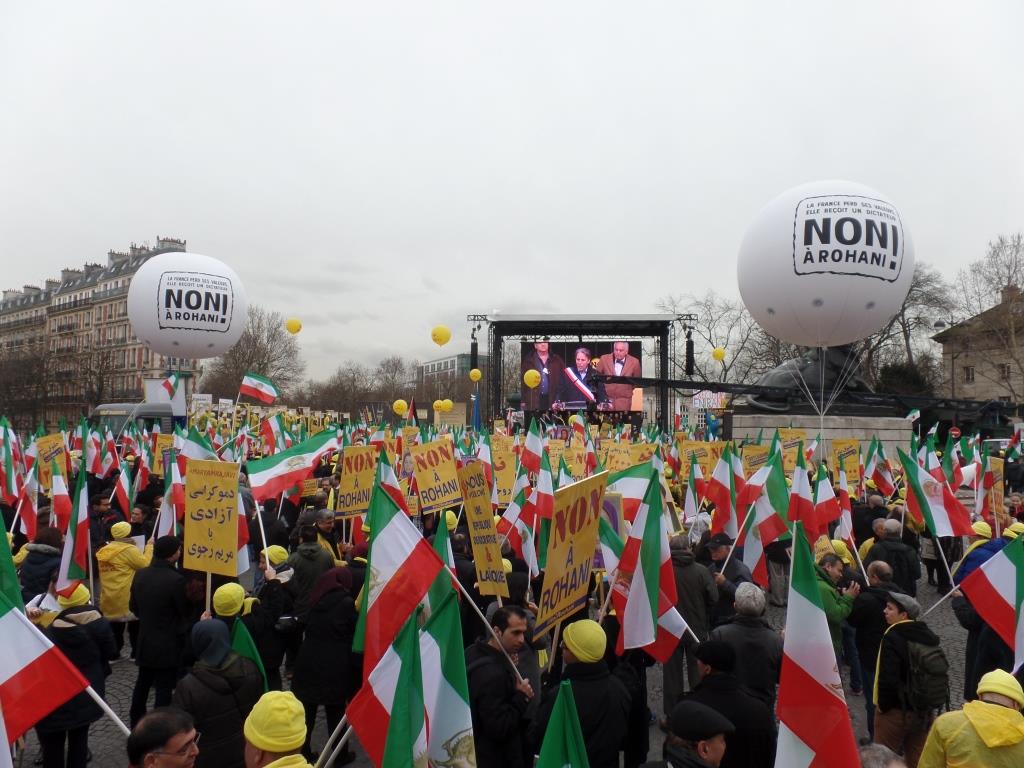 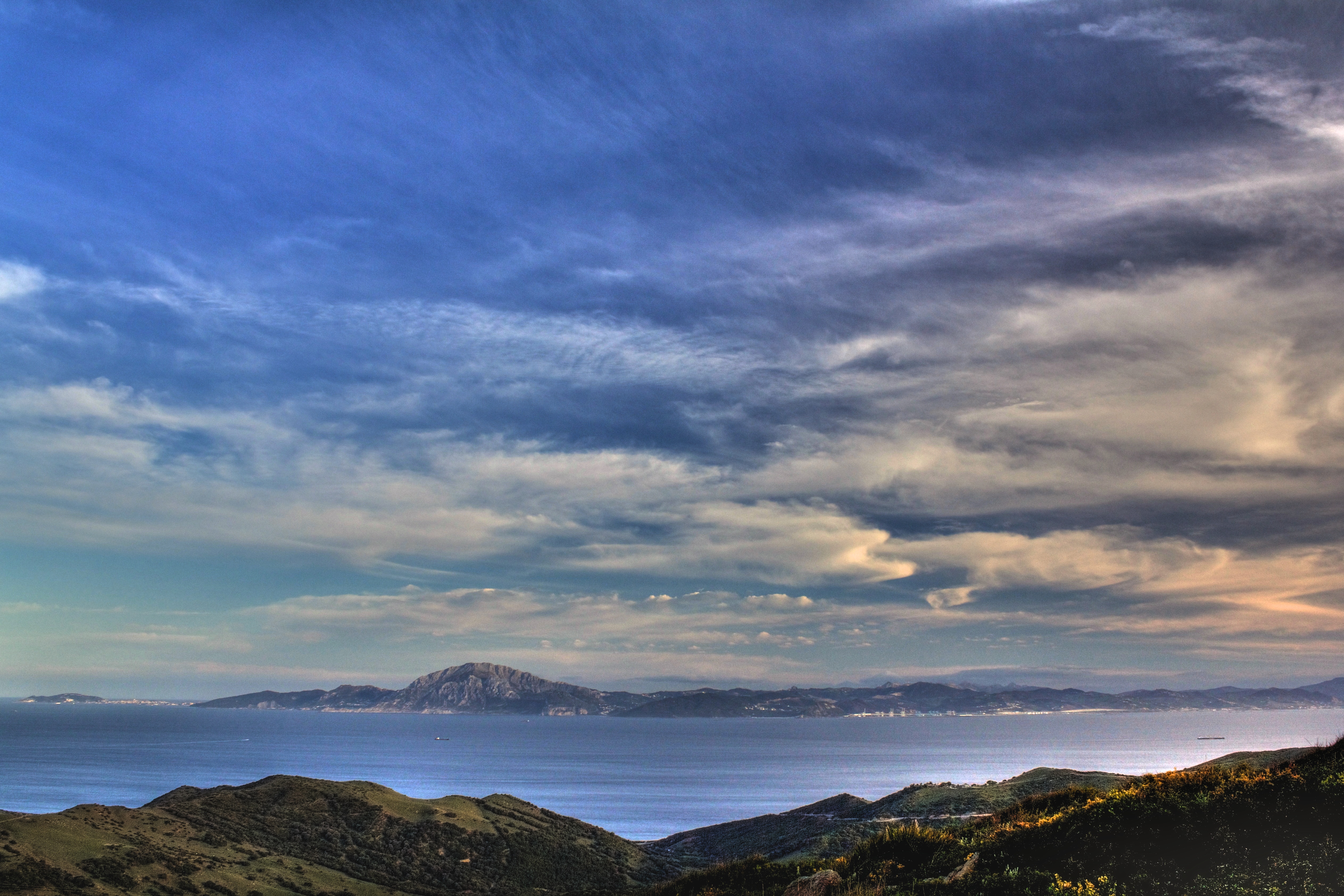 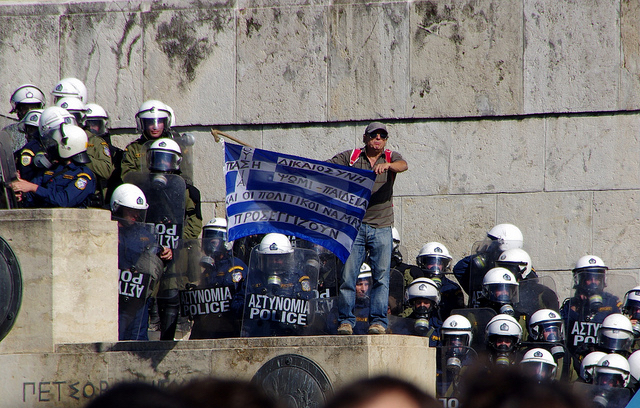 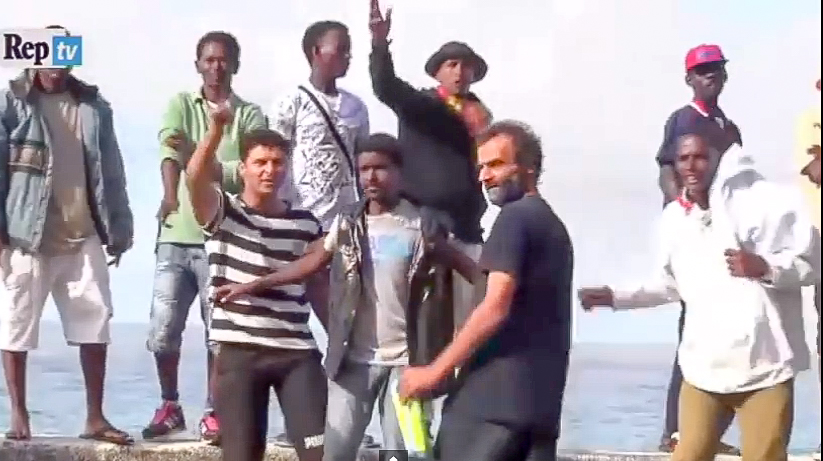 As Italy’s immigration crisis intensifies, leading to a diplomatic stand-off between Rome and France, the two countries' center-left premiers highlights the immigration dilemma of the Left, writes Alessio Postiglione.

The EU's response to the Greek debt crisis will set the bloc's political direction for years to come. If we continue to choke the debtor, we risk drowning all of Europe, argue Ernest Maragall and Jordi Angusto.

The Italian presidency puts forward smart, sustainable and inclusive growth as one of its priorities, leading the EU in the coming months. But what does this mean, exactly, for the European citizen, Luigi Epomiceno wonders. 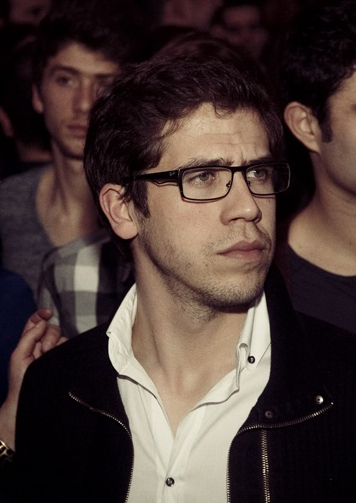 With a new legislative cycle about to start, we need to lay down the foundations for an economy that grasps the future, beginning with the digital single market, writes Fausto Pinto de Matos. 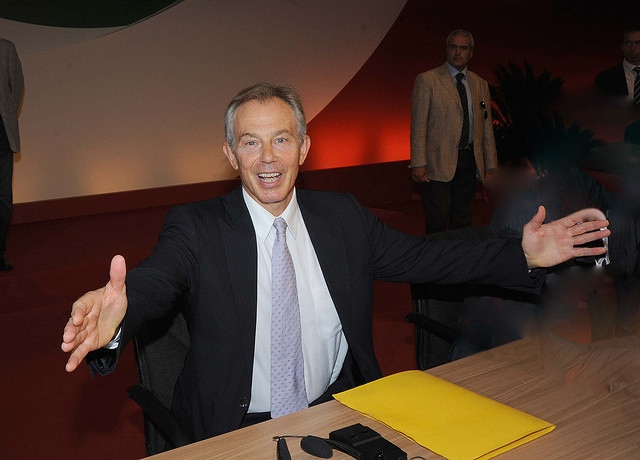 Blair: The case for Europe is power, not peace

In an increasingly multipolar world, in which GDP and population will increasingly be correlated, the rationale for Europe is stronger than ever. Together, Europe’s peoples can wield genuine influence, writes Tony Blair.
Med & South 26-02-2014