Seven people have been diagnosed with measles in Zagreb in the past two weeks, raising concerns that more cases of this highly contagious virus may occur in light of the rising anti-vaccination campaigns.
Interview 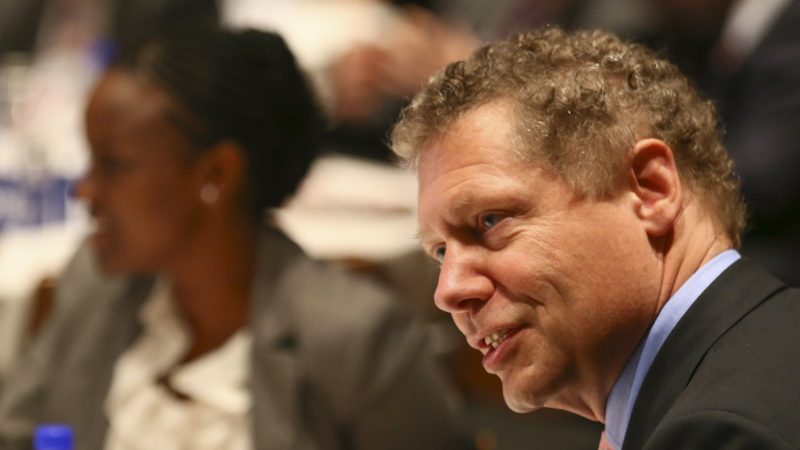 Vaccines are victim of their own success, global health expert says

One of the reasons behind the decline in vaccine confidence is that people have gotten complacent, as diseases that have killed millions of people aren’t here anymore due to the success of vaccination, an epidemiologist told EURACTIV.
News

When it comes to vaccination and immunity, what matters is to ensure high immunity levels and not the way each EU government will decide to follow, EU Health Commissioner Vytenis Andriukaitis told EURACTIV.com following a heated debate on the issue in Italy.
News

Measles cases continue to increase in a number of EU/EEA countries according to the most recent measles data collected by the European Centre for Disease Prevention and Control (ECDC) through epidemic intelligence and published in the Communicable Diseases Threats Report (CDTR) today (22 May).
News

The European Parliament’s Environment Committee called on member states to tighten their law against anti-vaccination movements and better inform their citizens about its myths and benefits. EURACTIV’s partner Euroefe reports.
Special ReportInterview 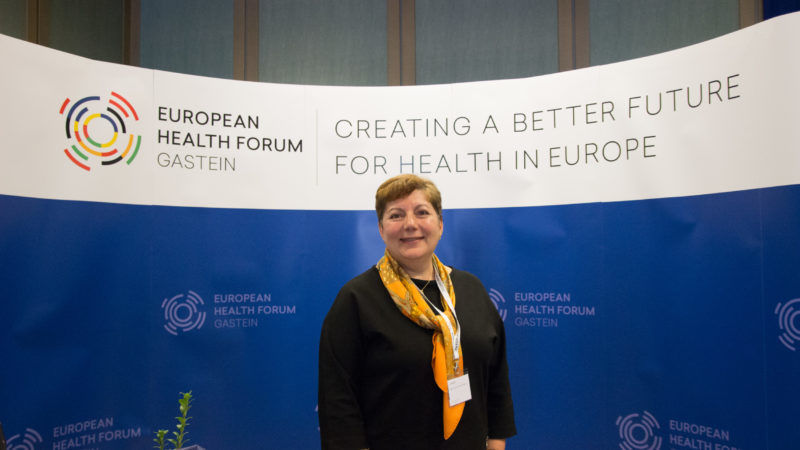 An electronic immunisation record system, which aims to better monitor vaccination among populations, will need clear privacy rules and individuals should be the owners of their own data, Patricia Massetti told EURACTIV.com in an interview. Patricia Massetti is an associate...
News

This week is the World Health Organisation's 10th annual European Immunisation Week. Running from 20-25 April, the annual event aims to raise awareness of the importance of vaccination in the EU. EURACTIV France reports.
News

Europeans are turning away from vaccines, amid rising distrust of immunisation for infectious diseases. France's Constitutional Council has upheld legislation obliging parents to have their children innoculated. EURACTIV France reports.
Special ReportNews

SPECIAL REPORT / Measles and rubella are “raging” throughout Europe and public fears fuelled by internet-driven campaigns and lack of funding are worsening the situation, delegates at the Gastein Health Forum were told.
News

A spike in measles cases across Europe led by France – caused by the difficulty of innoculating migrant, religious and complacent communities – has triggered moves to co-ordinate vaccination across the continent.
RSS - measles