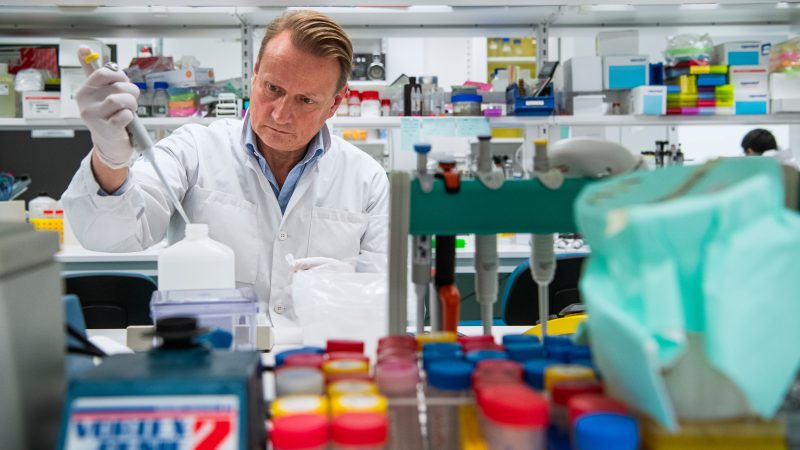 The European Commission may be planning to hike spending for its flagship research programme, but health and scientific research, particularly into new vaccines, was not one of the winners from the proposal announced on Thursday (7 June).
News

Glyphosate, the chemical found in the world’s most widely used weed-killer, can have disruptive effects on sexual development, genes and beneficial gut bacteria at doses considered safe, according to a study presented at the European Parliament on Wednesday (16 May).
Special ReportNews

Biotechnology-derived medicinal products are fully part of EU healthcare but there are still many unknowns which call for adequate controls, the European Commission told EURACTIV.
Special ReportNews

The UK's vote to leave the European Union has come at a crucial moment in the development of an international medical project that throws into sharp relief the state of flux Brexit has cast over collaborative research, says Jack Barton.
Opinion

Ivermectin: A Nobel Prize medicine inaccessible to the world’s poorest

The true potential of new medical breakthroughs can only be unlocked if they are offered at an affordable cost to those who need them most, writes Jose Muñoz.
Video

Cancer is the second most common cause of death in the European Union. New approaches are urgently needed to address the growing number of cancer cases diagnosed each year.
News 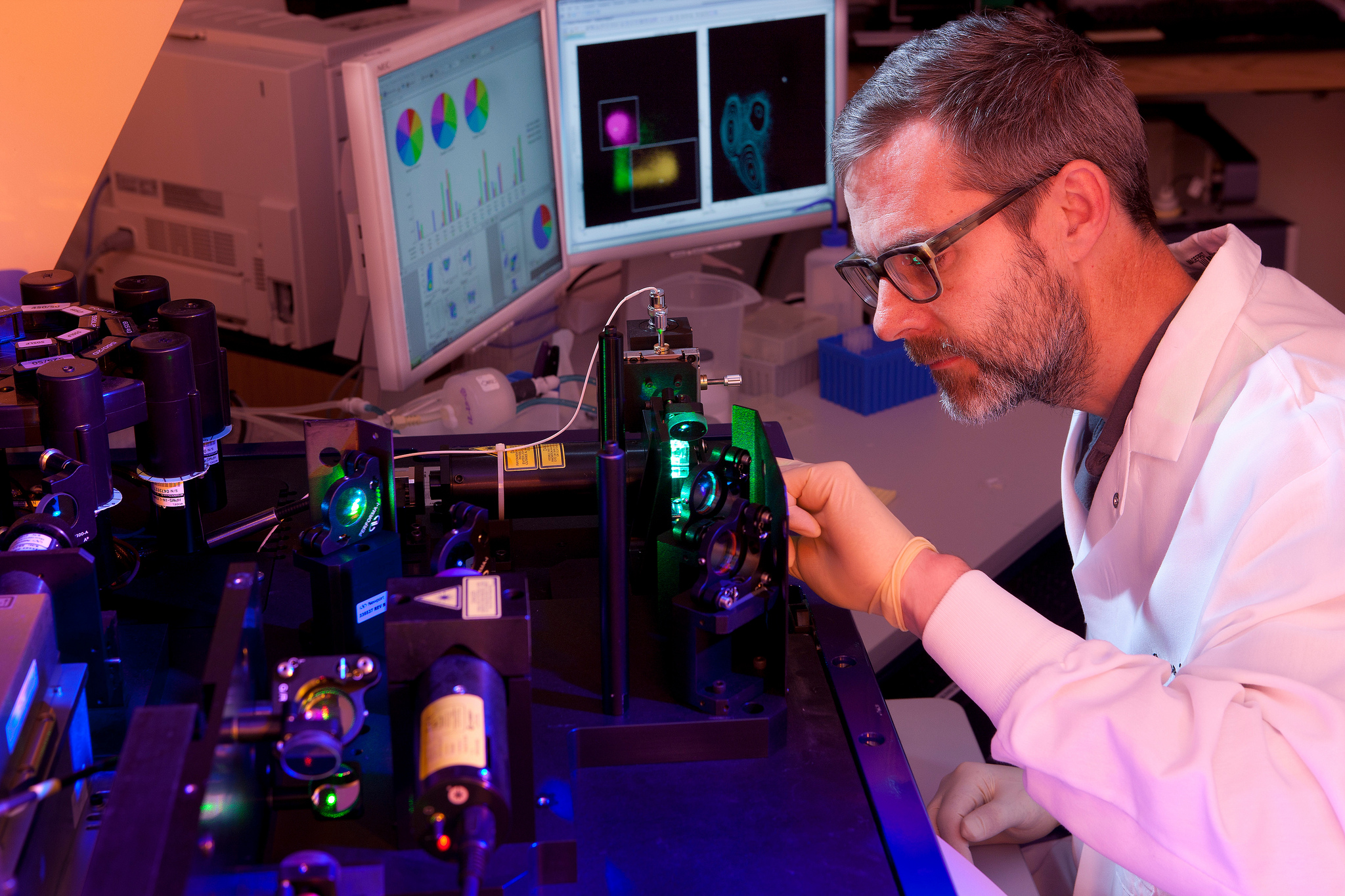 French official calls on businesses to strengthen ties with Europe

The European Commission proposed yesterday (17 July) new rules to make it easier for drug companies and researchers to carry out cross-border clinical trials, in a bid to cut costs and red tape.
RSS - medical research