German Economy Minister Peter Altmaier on Monday (21 September) said he still believes ratification of an EU trade deal with South America is possible, despite European anger over deforestation in Brazil.

Mercosur ministers reported progress on the final text of a trade agreement with the European Union on Wednesday (1 July) on the eve of a summit meeting overshadowed by French President Emmanuel Macron's latest comments against the deal.

There's a lot of misinformation and misplaced facts which have distorted the debate about the recently concluded Mercosur trade deal, EU Agriculture Commissioner Phil Hogan has said.

Ireland's parliament voted on Thursday (11 July) to press the government to lead opposition inside the European Union to a draft trade deal that Brussels has struck with the Mercosur bloc of South American countries.

French President Emmanuel Macron defended a huge trade deal agreed by the European Union and four South American countries and warned against "neo-protectionism", as farmers and environmentalists step up their resistance to the accord.
Special Report 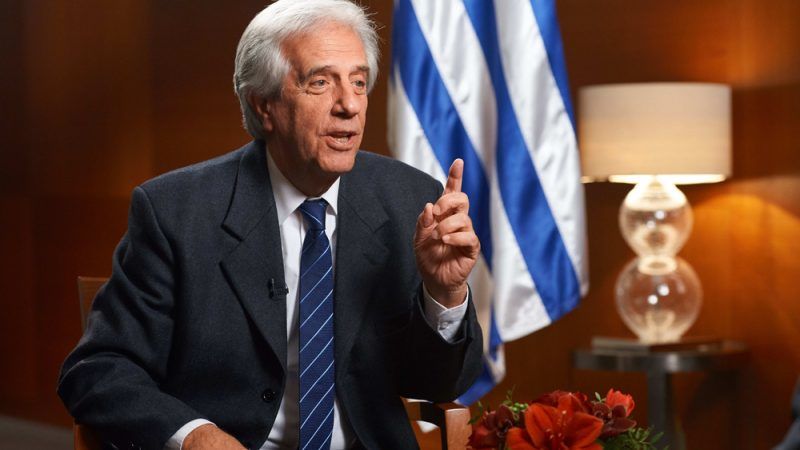 The EU and Mexico said Saturday (21 April) they had reached an "agreement in principle" to modernise an existing free trade deal, as the Latin American country faces pressure from protectionist measures threatened by US President Donald Trump.

Negotiators from Mercosur and the European Union are due to resume talks today (20 February) after edging closer to a historic trade deal during the last round in Brussels.

There will be no modernised trade deal with Mexico for Christmas. Despite having spent three days in Brussels, Mexican economy minister Ildefonso Guajardo hasn't managed to break the deadlock over the contentious outstanding issues, namely geographical indications and investment protection.
Read more »»
RSS - Mercosur