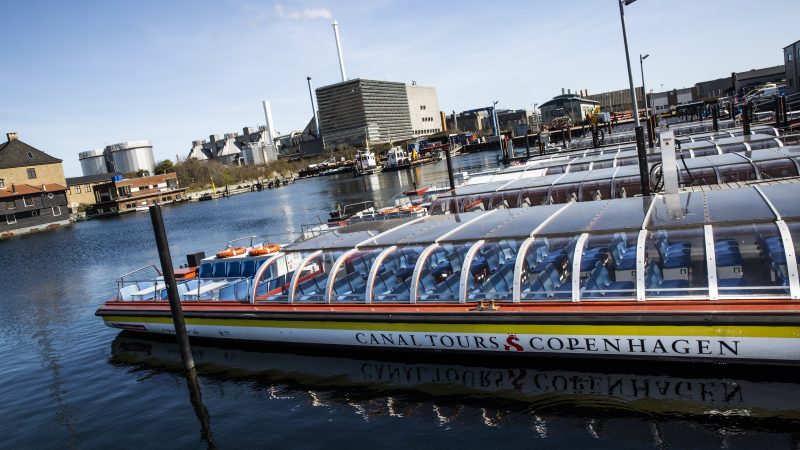 Denmark has always prided itself on its "flexicurity" model that marries the free market with a welfare society, but in the face of the COVID-19 pandemic, it has chosen another strategy.
News

Denmark’s government told private companies struggling with drastic measures to curb the spread of coronavirus that it would cover 75% of employees’ salaries, if they promised not to cut staff.
News

Danish EU Commissioner Margrethe Vestager will stay in Brussels for a second term, the Scandinavian nation’s new prime minister announced yesterday (26 June), even if she fails in her bid to become the next President of the European Commission.
News

Ahead of Wednesday's (5 June) general election in Denmark, one thing is certain: immigration policy will remain tough.
RSS - Mette Frederiksen