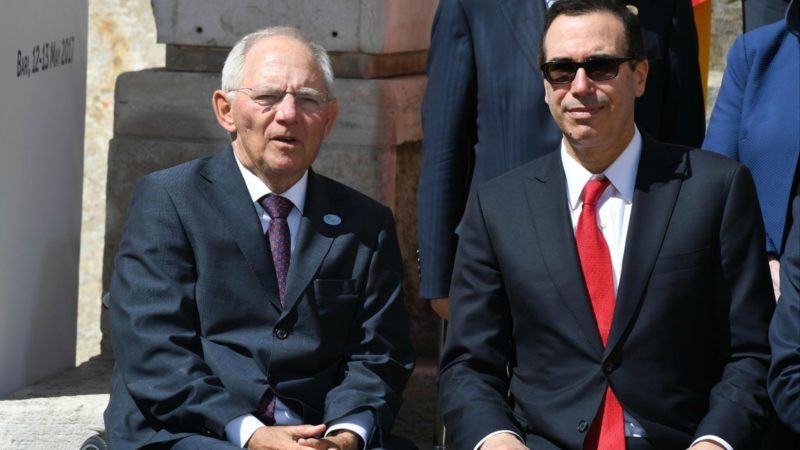 The United States said on 13 May the world's other rich economies were getting used to the policy plans of President Donald Trump, but Europe and Japan showed they remained worried about Washington's shift.
News

The proliferation of ‘Molière clauses’ in France could undermine the EU’s revision of the Posted Workers Directive, which Paris has been spearheading. EURACTIV France reports.
News 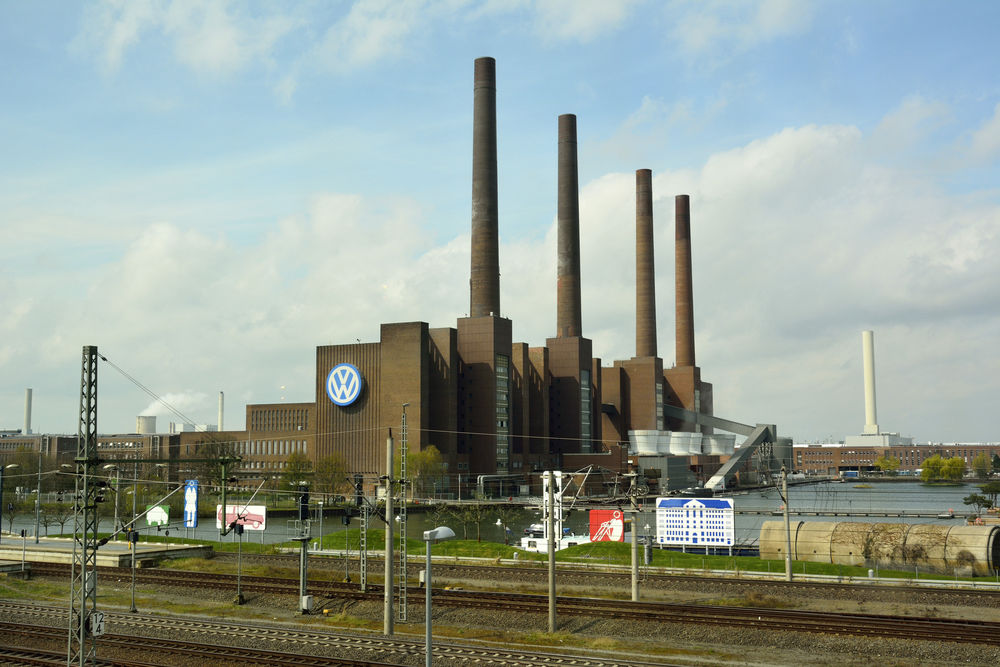 France’s Economy Minister Michel Sapin has dismissed a US attack on Germany's trade surplus but urged Europe's biggest economy to boost its spending on investment.
News

The EU's tax haven blacklist is due to be finalised by the end of 2017. But the inclusion of countries with zero tax rates has divided member states. EURACTIV France reports.
News

France will increase its Financial Transaction Tax in an attempt to halt the decline of its official development assistance budget, which has been cut each year since 2012. EURACTIV France reports.
News

After two years in office, France’s controversial Economy Minister, Emmanuel Macron, has resigned. Macron made himself popular with his EU counterparts by placing Europe at the heart of his political message. EURACTIV France reports.
News

Britain's vote to leave the European Union heightens risks for the world economy, finance chiefs from the G20 group of leading countries said Sunday (24 July), vowing to use "all policy tools" to boost growth.
News

The EU threatened Spain and Portugal Tuesday (12 July) with huge fines for failing to fix years of high deficits, in the first time Brussels has wielded its disciplinary powers over member states' budgets.
News

The United Kingdom's decision to leave the European Union will take effect from 2019. For the French, Brexit came as a surprise: a sad one for some, a happy one for others. For some French Europhiles, it is even a breath of fresh air. EURACTIV France reports.
News

Eurozone finance ministers reached a vital deal with Greece in the early hours today (25 May) to start debt relief for Athens as demanded by the International Monetary Fund, and to unlock €10.3 billion in bailout cash.
News

European lawmakers are trying to push ahead with plans for a eurozone budget. A consensus in the European Parliament could finally unblock the political debate. EURACTIV France reports.
News