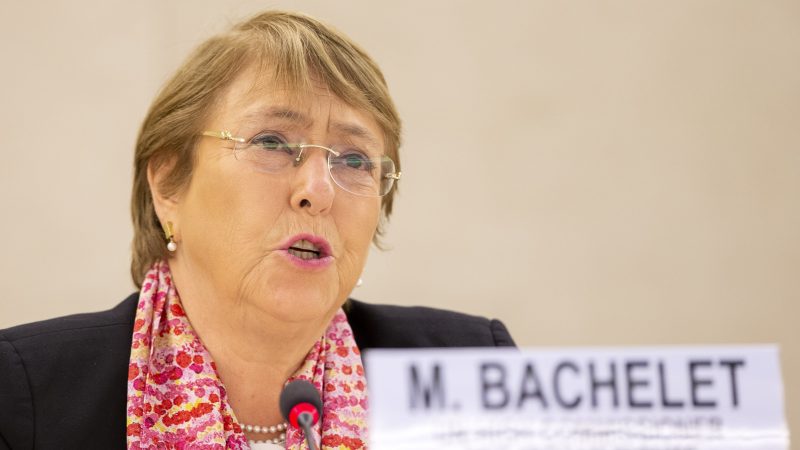 Artillery strikes on civilians in the Nagorno-Karabakh conflict could amount to war crimes, the UN human rights chief said on Monday (2 November), reiterating a call for Azerbaijan and Armenia to halt attacks on towns, schools and hospitals in the...
News 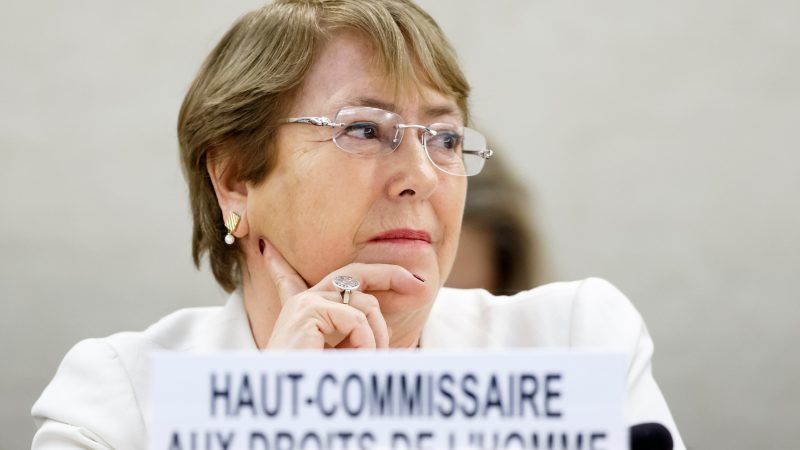 Italy’s far-right leader Matteo Salvini lashed out at the UN’s new human rights commissioner Michelle Bachelet on Monday (10 September) after she criticised the country’s treatment of migrants. “Italy has over the last few years accepted 700,000 immigrants, including many...
News

The world is still mostly led by men, but the balance could swing slightly towards women of power today (8 November), when the US goes to the polls to potentially elect its first female president. Here are some of the distinguished individuals Hillary Clinton could join. EURACTIV Germany reports.
RSS - Michelle Bachelet