A growing body of scientific research linking tyre wear to microplastic pollution, as well as increasing scrutiny from lawmakers in the European Union, has led the €150 billion-a-year tyre industry to fight back.
News

The EU is considering new curbs on microplastics, a decision which could also affect the synthetic turfs of countless football pitches in Germany. Yet, replacing all surfaces by real grass, although more environmentally-friendly, is hardly feasible. EURACTIV Germany reports.
News

The European Union will not ban artificial turf pitches, at least yet, but the European Chemical Agency (ECHA) is looking at alternatives, as this material is an important source of microplastics.
News 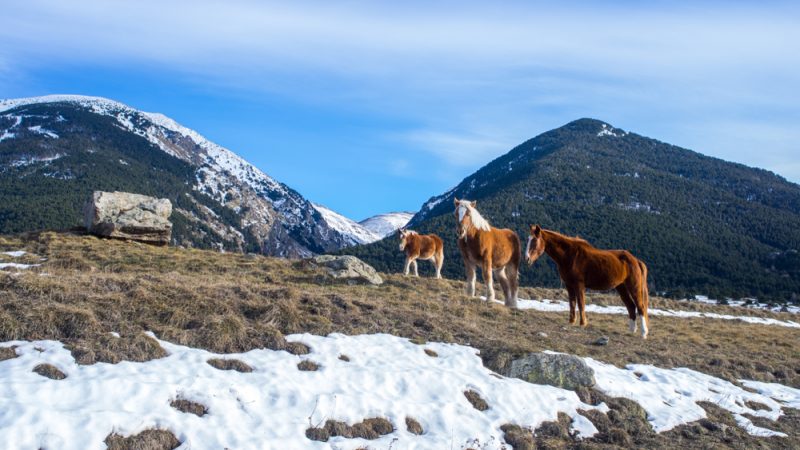 Microplatics are not only found in the world’s oceans but can also reach isolated areas by air, according to a study published in Nature Geoscience on 15 April. EURACTIV’s partner le Journal de l'environnement reports.
Opinion

Time to banish wet wipes from our sewers

Plastics in our sewer system costs consumers money and the European water sector has its daily challenges, one of them being sewers getting clogged regularly by plastics and wet wipes, explain Oliver Loebel and Maxime Bineau.
News

European lawmakers overwhelmingly backed an advisory report on the EU’s landmark plastics strategy on Thursday (13 September). It calls on the European Commission to ban certain types of micro-plastics by 2020.
Special ReportNews

The EU is losing 95% of the value of the plastics it produces. But the European Commission has a strategy to make plastic packaging more sustainable, both environmentally and economically.
Interview

As the European Commission sketches out its vision for the future of plastic production and pollution in its new strategy, the EU executive's environment chief, Karmenu Vella, explained how developments in China, Africa and Europe itself have shaped its plastics roadmap.
Opinion 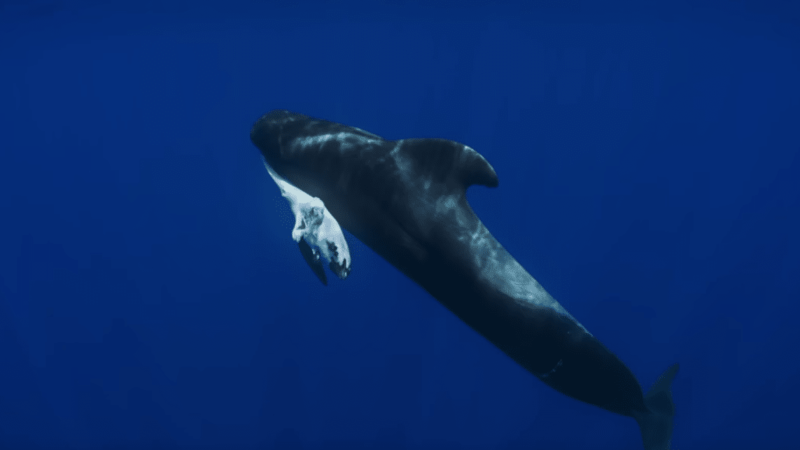 UN delegates at an environment summit in Kenya agreed on Wednesday (6 December) a new non-binding resolution intended to stop plastic waste from finding its way into the world’s oceans.
Opinion

A tax or ban on plastics won't solve pollution problems, but it would deprive the world od a cheap and valuable material. The solution is to make it biodegradable and recyclable, writes Michael Stephen.
Opinion

Tackling the visible impact of plastic pollution is one thing. But if we’re serious about finding a long-term solution, revealing the invisible impact is imperative, writes the Ellen MacArthur Foundation’s Jocelyn Blériot, calling for a ban on oxo-degradable plastics that are still widely used in carrier bags.
News

The snail pace so far in terms of implementation of the EU Action Plan on the Circular Economy is embarrassing, write Anders Wijkman and Catia Bastioli.
News

A million plastic bottles are bought around the world every minute and the number will jump another 20% by 2021, creating an environmental crisis some campaigners predict will be as serious as climate change. EURACTIV’s partner The Guardian reports.
Opinion

Plastics have brought huge benefits to our society. But with those benefits come environmental problems. Too often, plastic ends up as waste, as marine litter polluting the oceans, or as litter on our beaches.
News

Cosmetics companies must be banned from using plastic microbeads in scrubs, toothpaste and beauty products because of the marine pollution they are causing, say a group of MPs.
RSS - Microplastics