The EU's Internal Market Commissioner Thierry Breton has disclosed details on the forthcoming criteria for the definition of so-called 'gatekeeper platforms' as part of the hotly-anticipated Digital Markets Act, set to be proposed by the EU executive in early December.
Video 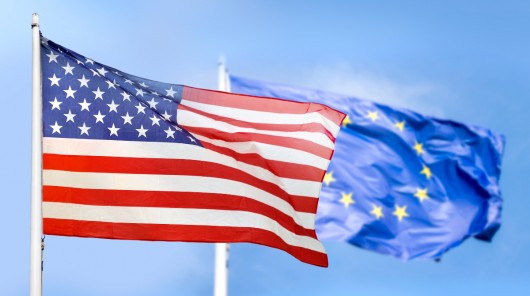 The outbreak of the coronavirus pandemic has forced the EU to radically revise its strategy – both internally and in the global arena. Similarly, Germany’s priorities for its EU Council Presidency have also changed. Although the main priority is overcoming...
News

Microsoft has revealed it has been holding talks with the German Economy Ministry over whether the company could be contracted as a supplier for Gaia-X, the ambitious European cloud network infrastructure initiative.
News 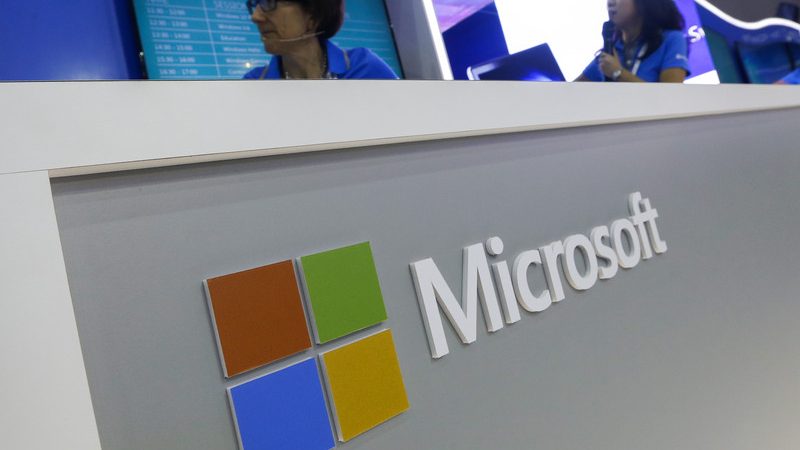 Amazon, Microsoft and Intel are among leading tech companies putting the world at risk through killer robot development, according to a report that surveyed major players from the sector about their stance on lethal autonomous weapons.
News

Technology experts are usually among the first to embrace new and emerging digital tools. But that idea was put to the test at a stakeholders' gathering about artificial-intelligence–enabled facial recognition this week at the Microsoft Center in Brussels.
News

It’s election time. With the Brits and the Dutch heading to the polls today, the big news of the week is the story that Facebook has removed around 80 pages spreading fake news or using tactics aimed at unfairly influencing the polls.
Video

In the digital world, the evidence of cyberattacks is often spread across technology providers, telecom operators, and victims. Furthermore, if it is a government behind the cyberattack then the challenge of proving their responsibility becomes all the more complex.
Video

Nowadays, the success of criminal investigations is increasingly reliant on the ability of law enforcement to obtain electronic evidence. This shift to the digital space is posing complex challenges due to the international character and lack of borders in the digital world.
News

EXCLUSIVE / Messaging apps and other digital services will be forced to give their users’ data to law enforcement authorities within ten days of receiving requests, or six hours in emergencies, according to a leaked draft of an upcoming EU legal overhaul.
Opinion

This week, the United States government will be faced with the choice of whether or not it will violate European data protection laws. In order to ensure the protection of personal data at home, European policymakers must shape rules and practices abroad, writes Christine Galvagna.
News

The European Commission is backing away from a plan to propose binding EU legislation that would force online platforms to remove posts containing hate speech.
Read more »»
RSS - Microsoft