“These targets are realistic, fair and flexible,” EU Commissioner for Climate Action and Energy Miguel Arias Cañete said on Wednesday after the EU unveiled national targets for cutting greenhouse gases by 2030. 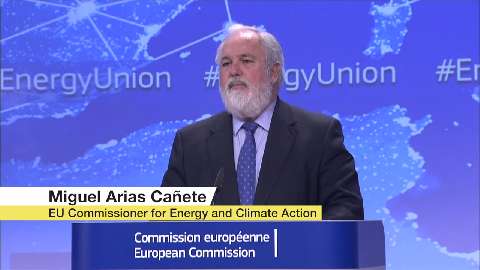 “This proposal shows that our commitment to low-carbon growth is a lot more than hot air,” said EU Commissioner for Energy and Climate Action Miguel Arias Cañete. 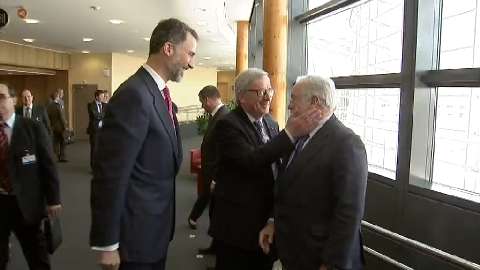 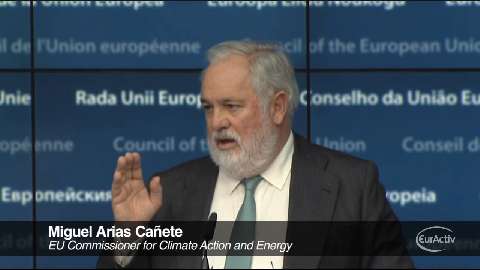 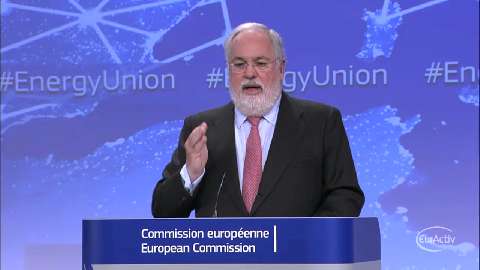 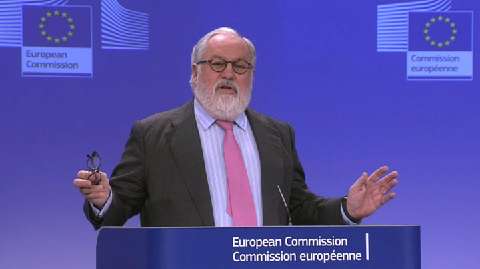 Miguel Cañete, a controversial choice as Energy and Climate Commissioner, today (4 December) defended his credentials for the post.
Promoted content 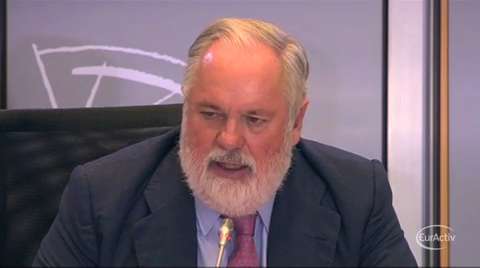 Cañete: “Neither me nor my direct family have any link to oil companies”

In his confirmation hearing at the European Parliament in Brussels on Wednesday, Spanish Commissioner-designate for Climate Action and Energy Miguel Arias Cañete said he and his family are now “completely detached” from the oil sector, after he sold his shares in oil companies Ducar and Petrologis.
RSS - Miguel Arias Cañete