Since the 1990s, European infrastructure has been developed purely for civilian purposes, but in recent years military aspects have gained in importance as they could fill funding gaps for dual-use infrastructure projects. Rail Baltica, a 870-kilometer-long high-speed rail line from...
News 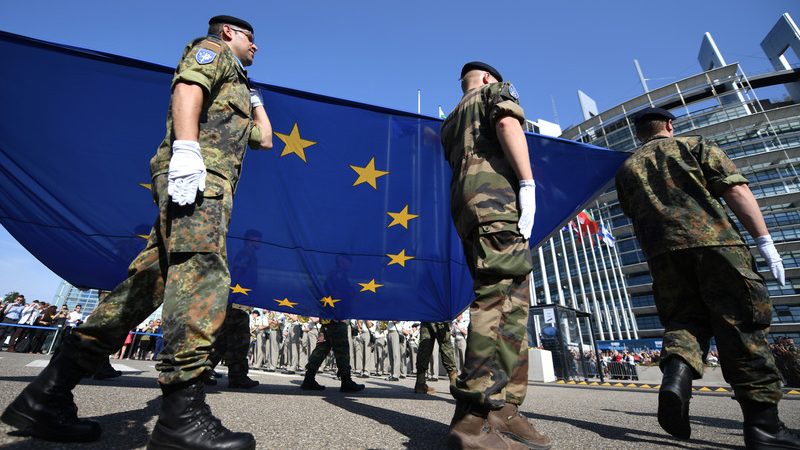 The Commission's latest budget non-paper threatens to hamper flagship defence initiatives more than previous proposals. It was put forward on Friday (20 February) in an attempt to bridge the growing differences among EU leaders over the bloc's next seven-year budget.
News

As Europe struggles with financial and political obstacles besetting its joint defence policy efforts, and NATO faces internal rifts and an increasingly assertive Russia and China, here are six issues to watch in Europe's security and defence in 2020.
OpinionPromoted content 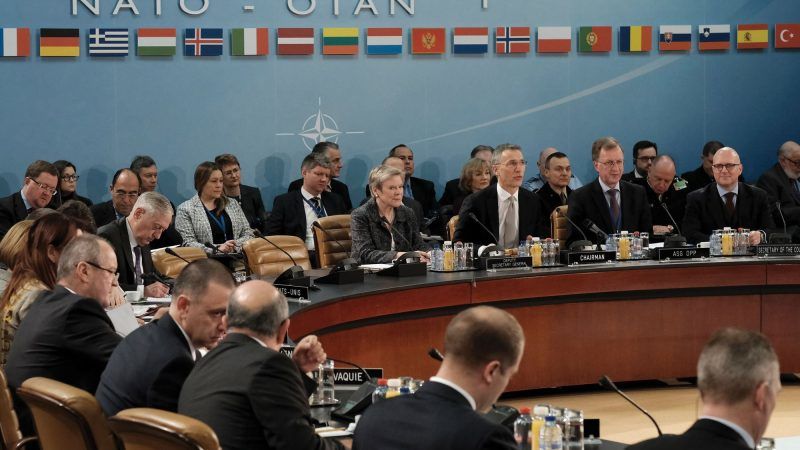 The Alliance of Conservatives and Reformists (ACRE) is continuing its evolution into a more globally focused organization, enhancing its role beyond the EU to project stability abroad.
RSS - Military Mobility