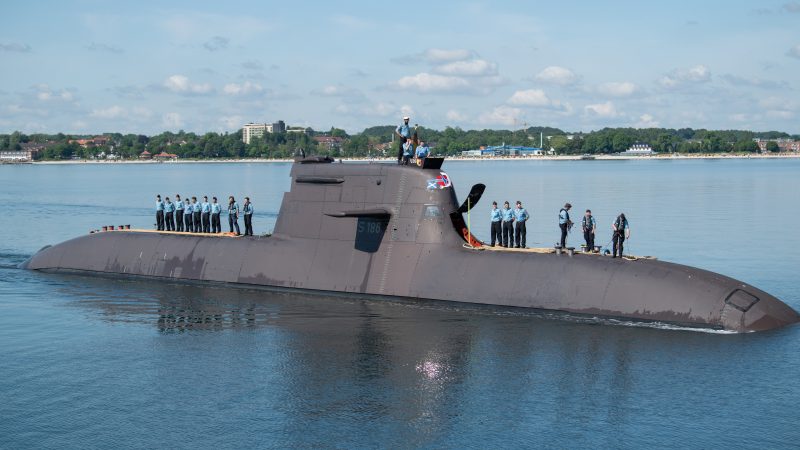 Angela Merkel’s government said on Wednesday (12 February) it would restrict tenders for the procurement of sensitive weapon systems to German companies, a protectionist measure by a chancellor who has come out strongly against such barriers.
News

President Recep Tayyip Erdoğan said on Friday (26 July) Turkey would turn elsewhere for fighter jets if the United States will not sell it the F-35 jets, adding that a US decision to cut Ankara from the program would not deter it from meeting its needs.
News

Turkey’s defence minister said it was preparing for potential US sanctions over its purchase of Russian S-400 missile defence systems, even while he said there was some improvement in talks with the United States over buying F-35 fighter jets.
News

EXCLUSIVE: A deputy prime minister, a minister and a Bulgarian MEP are allegedly responsible for illegally selling Bulgarian passports to foreigners, according to claims made by a whistleblower who provided a bundle of documents that appeared to confirm the accusation.
RSS - military procurement