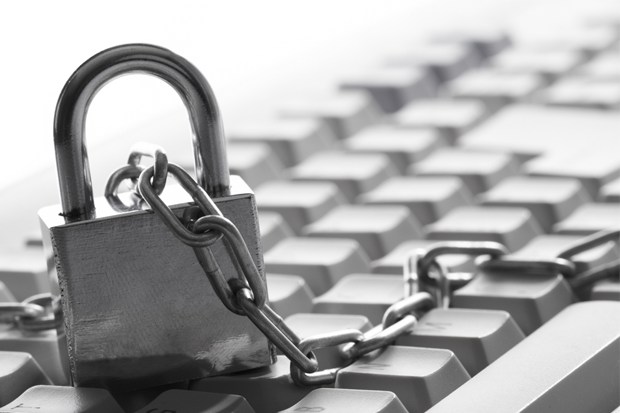 Thailand’s junta is facing growing opposition over plans to introduce a single Internet gateway for the country in a bid to increase the government’s ability to monitor the Web and block content.
News

Thailand’s military-backed legislature yesterday (6 September) rejected an unpopular draft of a new constitution, in what was described by Western media as political theatre prevailing in the country following a coup last year.
News

Police hunting for the perpetrators of Thailand's deadliest bombing arrested a second foreign suspect today (1 September), Prime Minister Prayuth Chan-ocha said. But unless it can achieve an early breakthrough in the investigation, the military regime could be forced to call in outside expertise.
News

The European Union said today (21 August) that it has agreed to send observers to historic upcoming Myanmar elections in an effort to "strengthen democracy" in the former military-run nation.
News 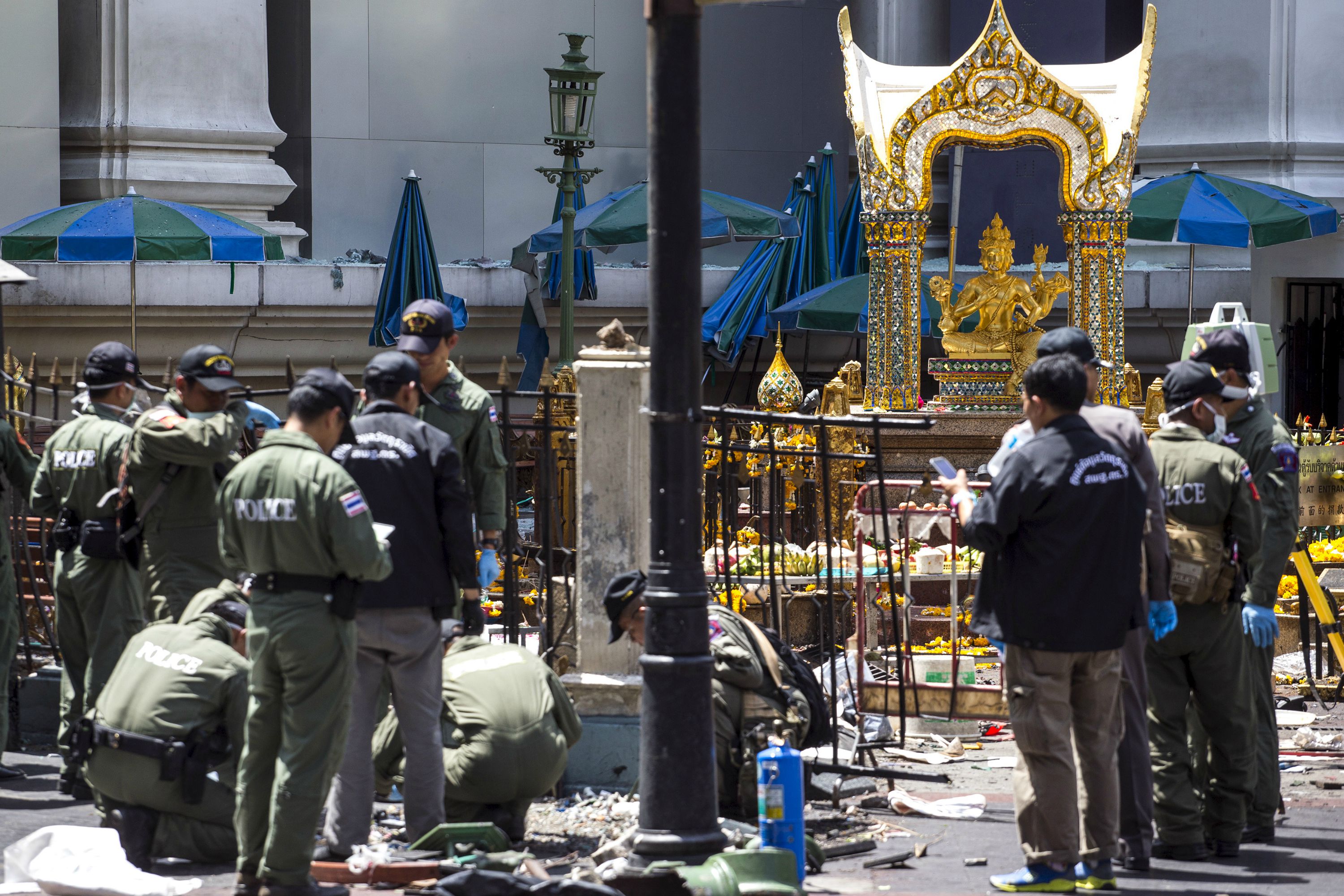 Thai authorities have not ruled out any group, including elements opposed to the military government, for a bomb blast in Bangkok that killed 22 people, but officials said the bombing did not match tactics used by insurgents in the south.
Opinion

General Prayuth Chan-ocha’s military coup in May 2014 quite rightly sparked deep concerns in Brussels. To its credit, the European Union acted swiftly with punitive measures, but the junta’s latest attempts at constitutional reform pose a long-term threat that must be addressed, argues Aron Shaviv.
Opinion
Global Europe 06-12-2011

What if there are democratic elections and the people choose a regime that violates the principles of Western human rights? What happens if, after tremendous Western effort to force democratic elections, the electorate chooses to reject Western values and pursue a very different direction? George Friedman, leading expert at Stratfor, the US intelligence consulting firm, offers a view on recent development in Egypt.
RSS - military regime