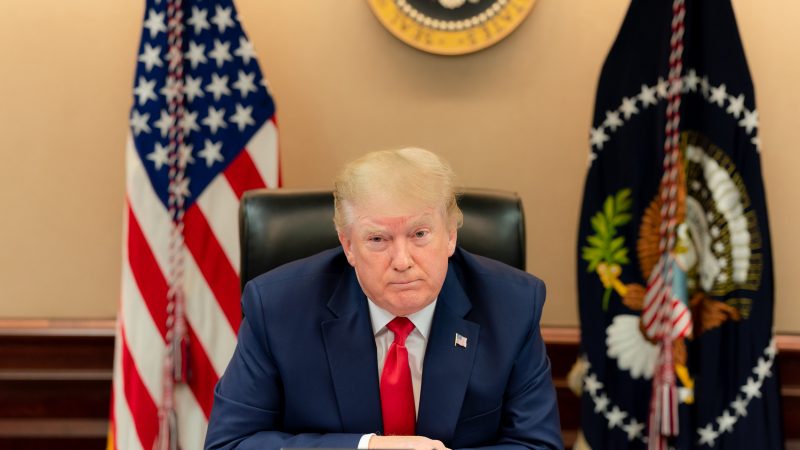 The Trump administration is close to declaring that 89 Chinese aerospace and other companies have military ties, restricting them from buying a range of US goods and technology, according to a draft copy of the list seen by Reuters.
News 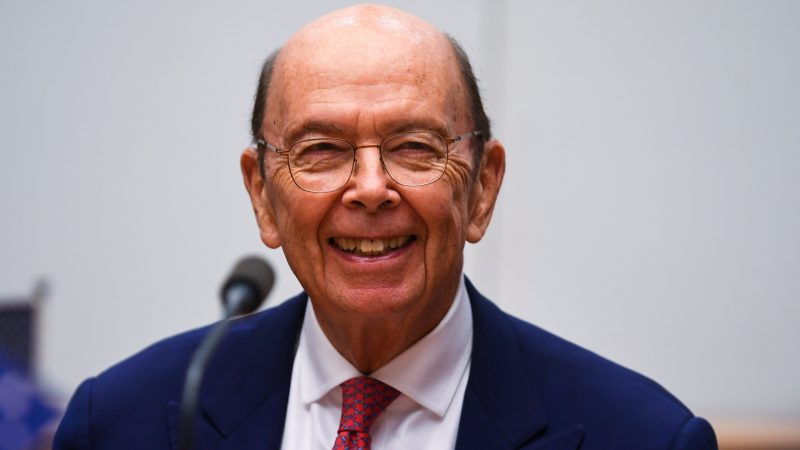 The United States said on Monday (27 April) it will impose new restrictions on exports to China to keep semiconductor production equipment and other technology away from Beijing’s military.
Special ReportNews

It's been more than 75 years since the American science fiction writer Isaac Asimov published his seminal 'Three laws on Robotics', a concise ethical framework that came to govern the principles by which Artificial Intelligence (AI) has been developed worldwide.
Opinion 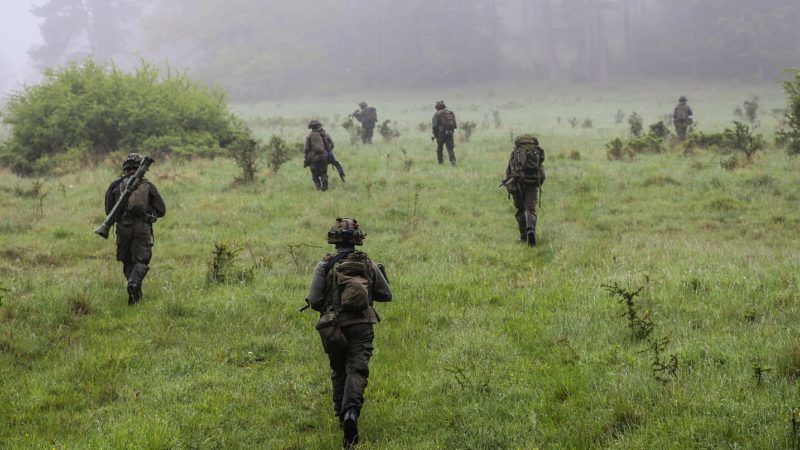 The European Parliament gave the green light on Tuesday (8 September) to a non-binding resolution calling for safeguards to ensure technology isn't implicated in human rights abuse, especially when it's exported outside of Europe for surveillance or censorship purposes. A European Commission proposal is expected next year.
Special ReportNews

SPECIAL REPORT / A possible Greek exit from the eurozone, on-going tension with Russia, and a refugee crisis that is causing widening conflicts within the European Union. Added together they could become today’s Waterloo. Yet for the aviation industry participating in the biennial Paris Air Show this week, there is opportunity in these difficulties.
News 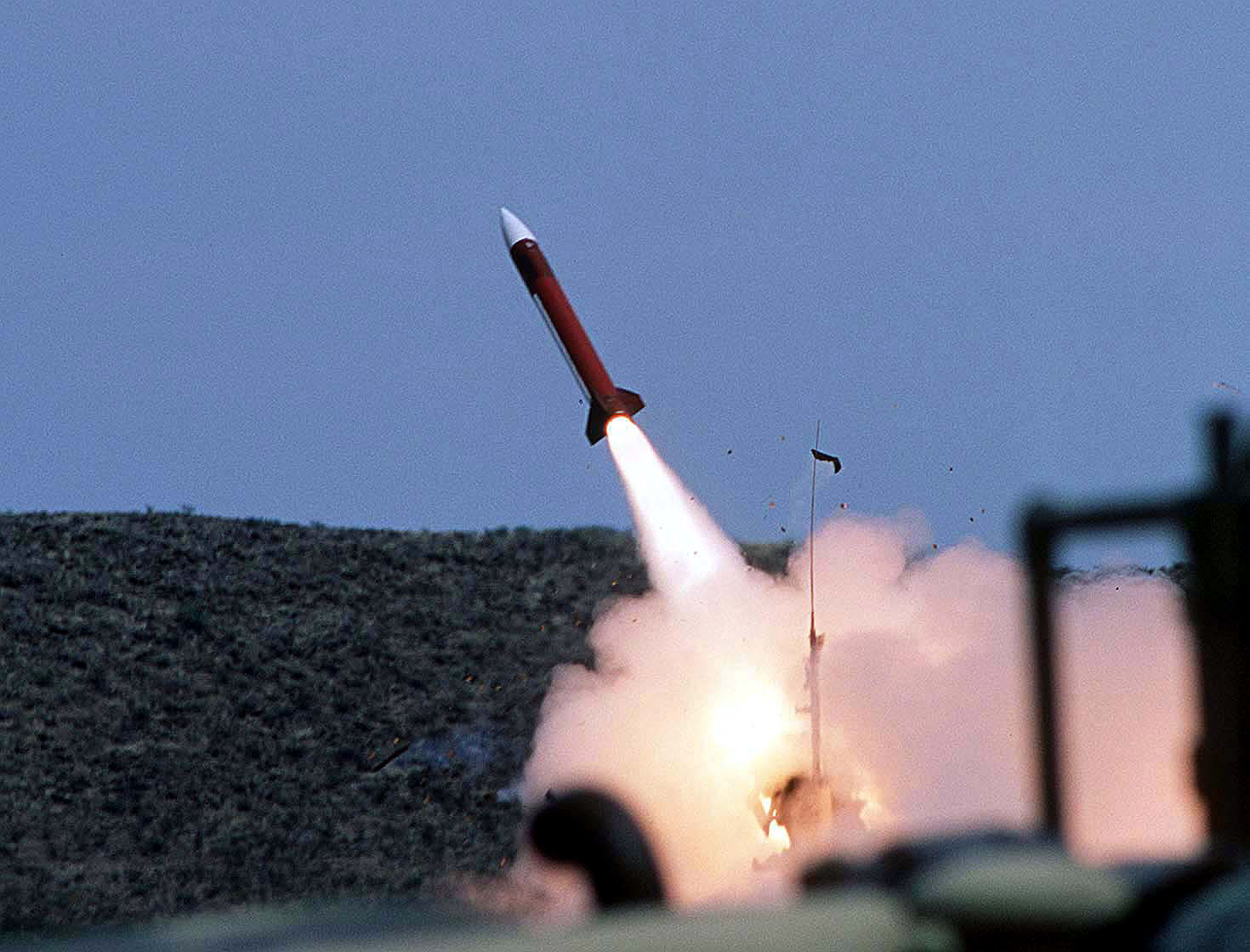 Poland said on Tuesday (21 April) it would buy Patriot missiles from the United States, and, provisionally, Airbus Caracal helicopters, as it speeds up the modernization of its military amid tensions with Russia.
News

EXCLUSIVE: Ukraine has officially complained to the European Commission that a joint venture by Germany’s Daimler and Russia’s Kamaz, a producer of trucks, but also of a large variety of military vehicles, contradicts the spirit of EU sanctions against Russia, EURACTIV has learned.
RSS - military technology