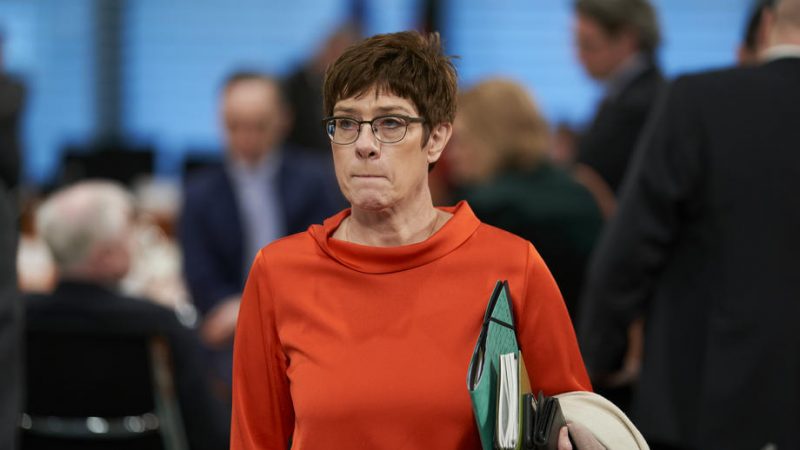 German Defence Minister Annegret Kramp-Karrenbauer (CDU) has promised "far-reaching measures" by the German military to contain the coronavirus pandemic. She said that up to 3,000 military doctors were available, and that the allocation of medical material was already underway. EURACTIV Germany reports. 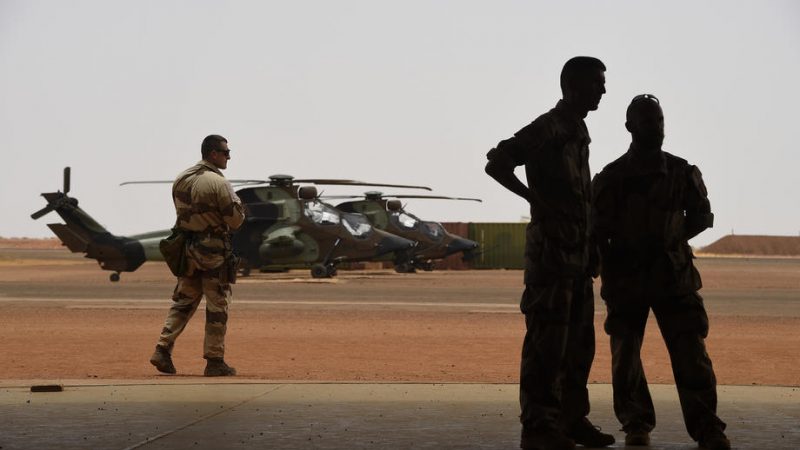 In a fairly direct message to Germany, the EU Commission's outgoing President, Jean-Claude Juncker, noted that the French army is alone when defending Europe's honour and security in Mali. EURACTIV France reports. 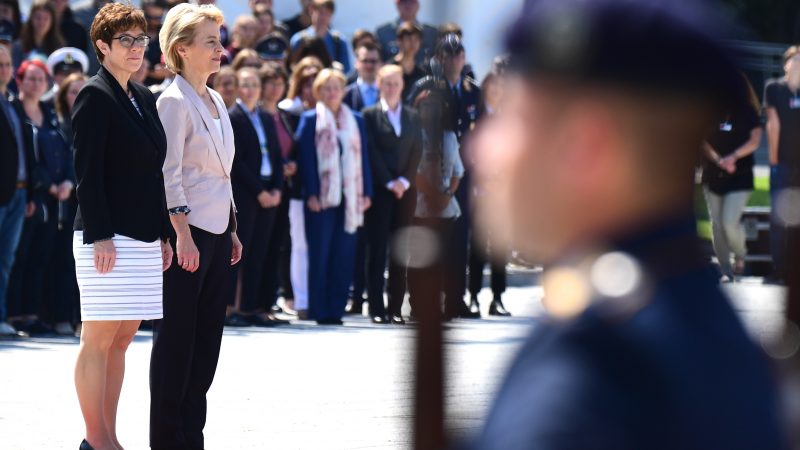 In a surprising turn of events, the leader of the German Christian Democrats (CDU), Annegret Kramp-Karrenbauer, was appointed Germany's new defence minister. While the opposition is unhappy, observers are wondering whether she will do a good job, given that she had opposed  to take cabinet responsibility until recently. EURACTIV Germany reports.

Germany's Social Democrats have circulated a damning paper to their European political group in which they call Ursula von der Leyen an "inadequate and inappropriate candidate" to lead the European Commission ahead of a vote on her nomination next week.
Cybersecurity 04-07-2019 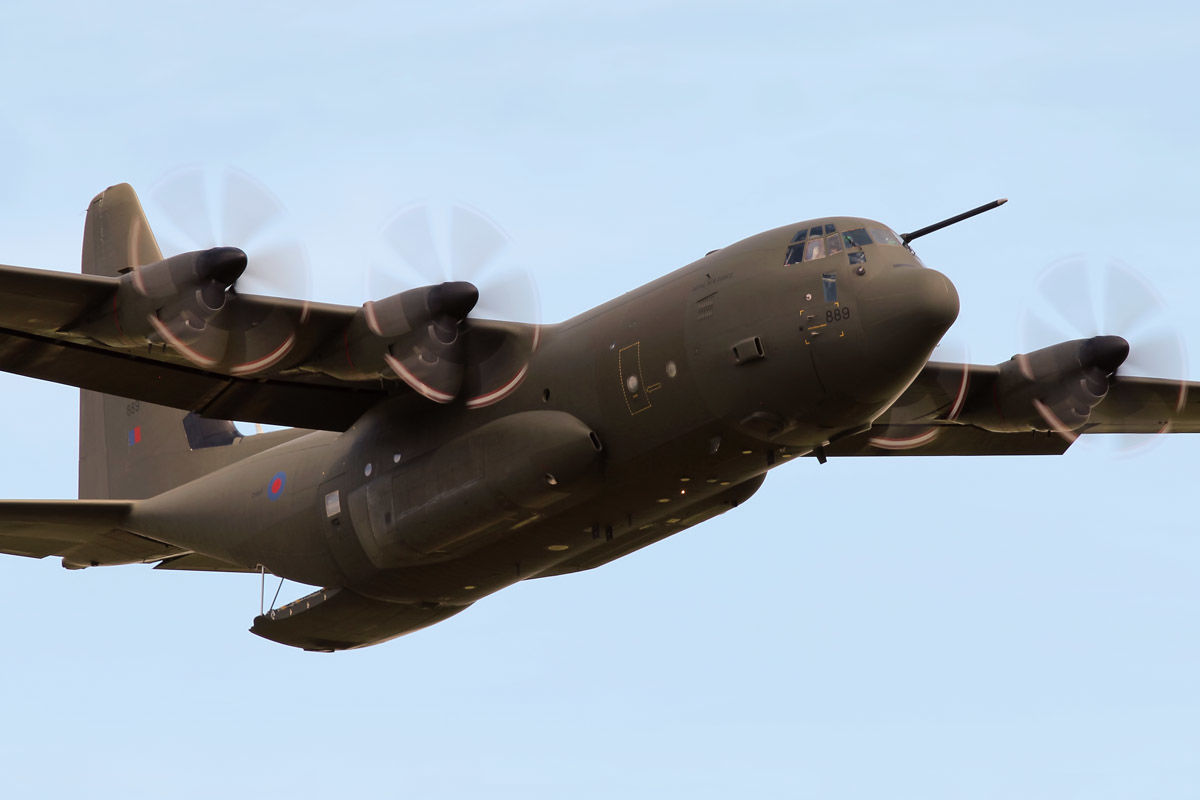 Germany will move forward this week with plans to set up a joint fleet of Lockheed Martin Corp C-130J transport planes with France and join a Netherlands-led fleet of Airbus A330 tanker planes, defence ministry sources said on Monday (13 February).

France vowed on Monday (30 January) to defend Iran's nuclear deal, which US President Donald Trump has threatened to tear up, but said it was imperative Tehran abide strictly by the conditions of the accord.

Germany's defence minister called for a European "defence union" on Thursday (8 September) during a visit to the Baltic state of Lithuania, where Berlin is preparing to lead a battle group of about 1,000 troops as a deterrence against neighbouring Russia.

Lithuania launched a military exercise on Wednesday (6 May) to simulate an attack on its new gas terminal, a move its strongly anti-Moscow president said was intended to show the Kremlin that the tiny country would defend itself.

For the first time in five years, EU leaders dedicated a European Council summit to defence policy, which had been kept under the rug during the economic crisis. The outcome was far less ambitious than some member states may have expected, and leaders said in their final conclusions that they would bring up the issue again in the coming year.
Digital 16-11-2012

Cash-strapped European Union countries, trying to get the most value out of shrinking defence budgets, will soon be able to sell or swap surplus tanks or fighter jets on a new eBay-style electronic marketplace.
RSS - military