Greece plans to make country of origin labelling on milk mandatory from 2018, joining the growing trend of more precise food labelling in EU countries, which has angered the food industry.
Opinion

French farmers are eagerly awaiting their next president's agricultural programme. The next head of state, to be elected in May, will play a central role in reforming the EU’s Common Agricultural Policy. EURACTIV France reports.
Opinion 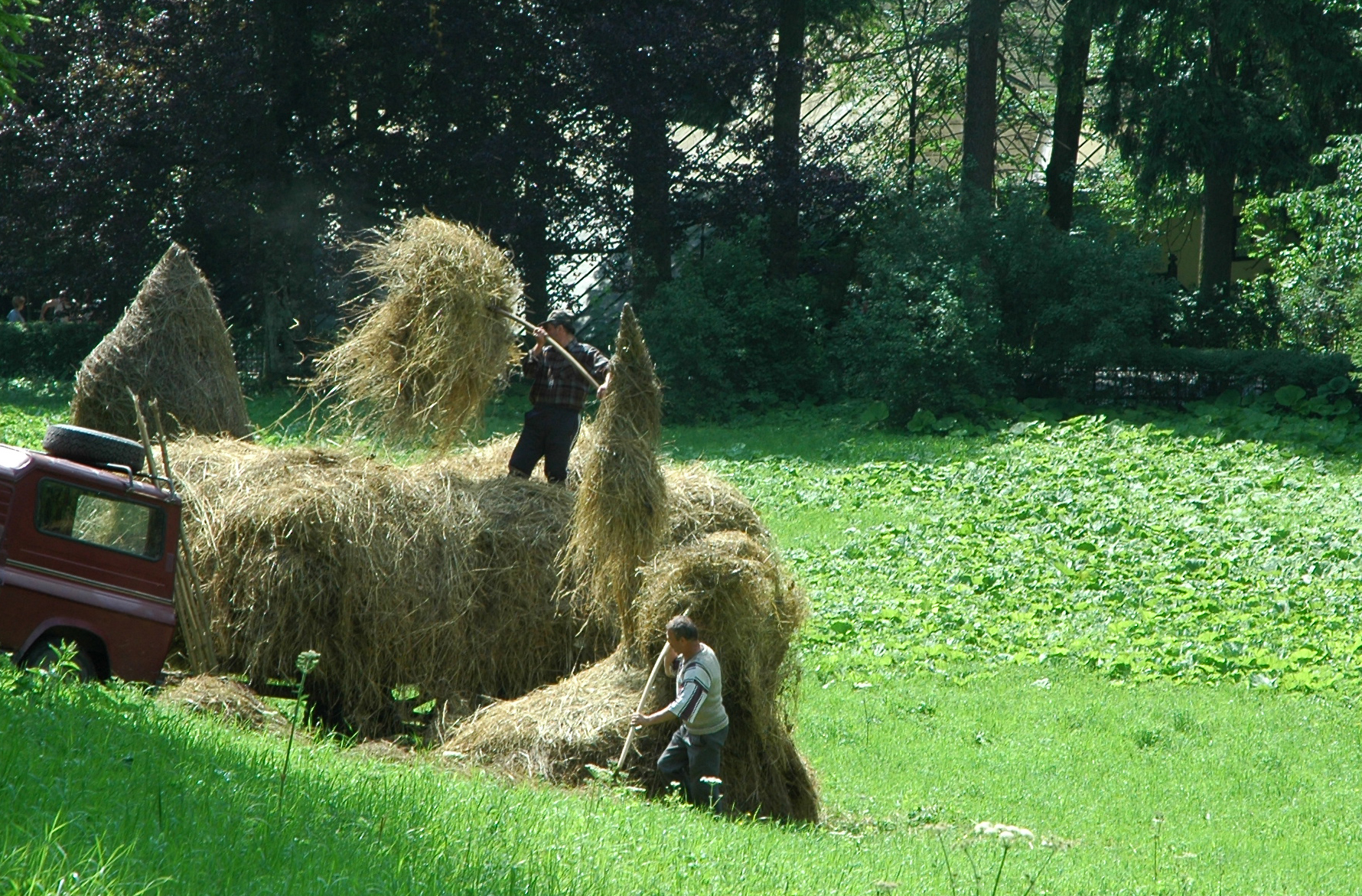 The CAP’s failings mean grassroots movements and national governments are starting to take matters into their own hands. Policymakers at this week’s Cork conference on rural development must take heed, write Stanka Becheva and Ramona Duminicioiu.
News

In light of an unprecedented farming crisis, EU agriculture ministers will gather in France today (2 September) to exchange views on the future role of the Common Agricultural Policy (CAP) after Britain's decision to leave the 28-country bloc.
Special ReportInterview

The aid package coming the way of milk farmers will only be of help if funds are not tied to targets on reducing production, the Secretary-General of the German Farmers' Association told EURACTIV.de. However, he did downplay the impact Brexit will have on the sector.
Special ReportNews

French milk, pork and beef farmers are currently facing severe crises, and they fear that the new Common Agricultural Policy (CAP) will not have the answers they need. EURACTIV France reports.
Special ReportNews

The European Commission on Monday (18 July) announced a new €500 million aid package to tackle the unprecedented crisis in the EU’s dairy market.
News

France has unveiled plans to increase fines for food firms that do not publish annual results, part of government efforts to bring transparency to price talks blamed for hurting farmers.
News

The economy and the climate will be pushed to the margins of this week’s European Council summit (17-18 March), where discussions will once again be dominated by the migration crisis. EURACTIV France reports.
News

The European Union voiced support on Monday (14 March) for temporary cuts in milk production by farmers in member states in a bid to reverse the plunge in prices that has shaken the dairy industry.
News

French President François Hollande was met with jeers from angry farmers at the start of the annual Paris agricultural show on Saturday (27 February), pushing the issue on the agenda of an EU leaders meeting next week.
News

The EU's agriculture Commissioner Phil Hogan said on Thursday (25 February) he was ready to work with France to take further steps to help struggling livestock farmers after weeks of protests by farmers over low prices in the European Union's biggest agricultural economy.
Opinion 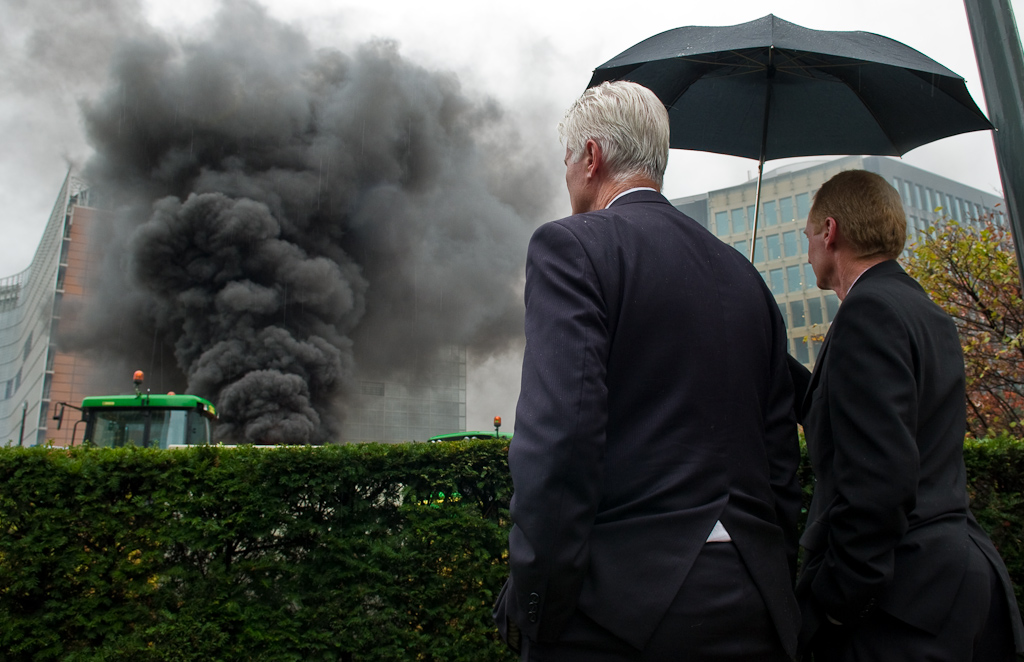 Bringing an end to the never-ending milk crisis

A temporary 'slimming down' scheme for the milk sector, led by the European Commission, would provide a strong EU-wide response to rebalance the market. With €500 million, the quantity of milk available on the market could be reduced by more than 2 million tonnes, writes Yves Madre.
RSS - milk crisis