There are 1.8 billion people aged 15-24 in the world. That’s the the biggest proportion of the global population made up by young people in history, write ONE youth campaigners.
Infographic

The Sustainable Development Goals (SDGs) are a universal set of goals, targets and indicators that UN members will use to frame their policies over the next 15 years. If approved at the UN summit in September, they will become globally applicable beginning in January 2016.
News 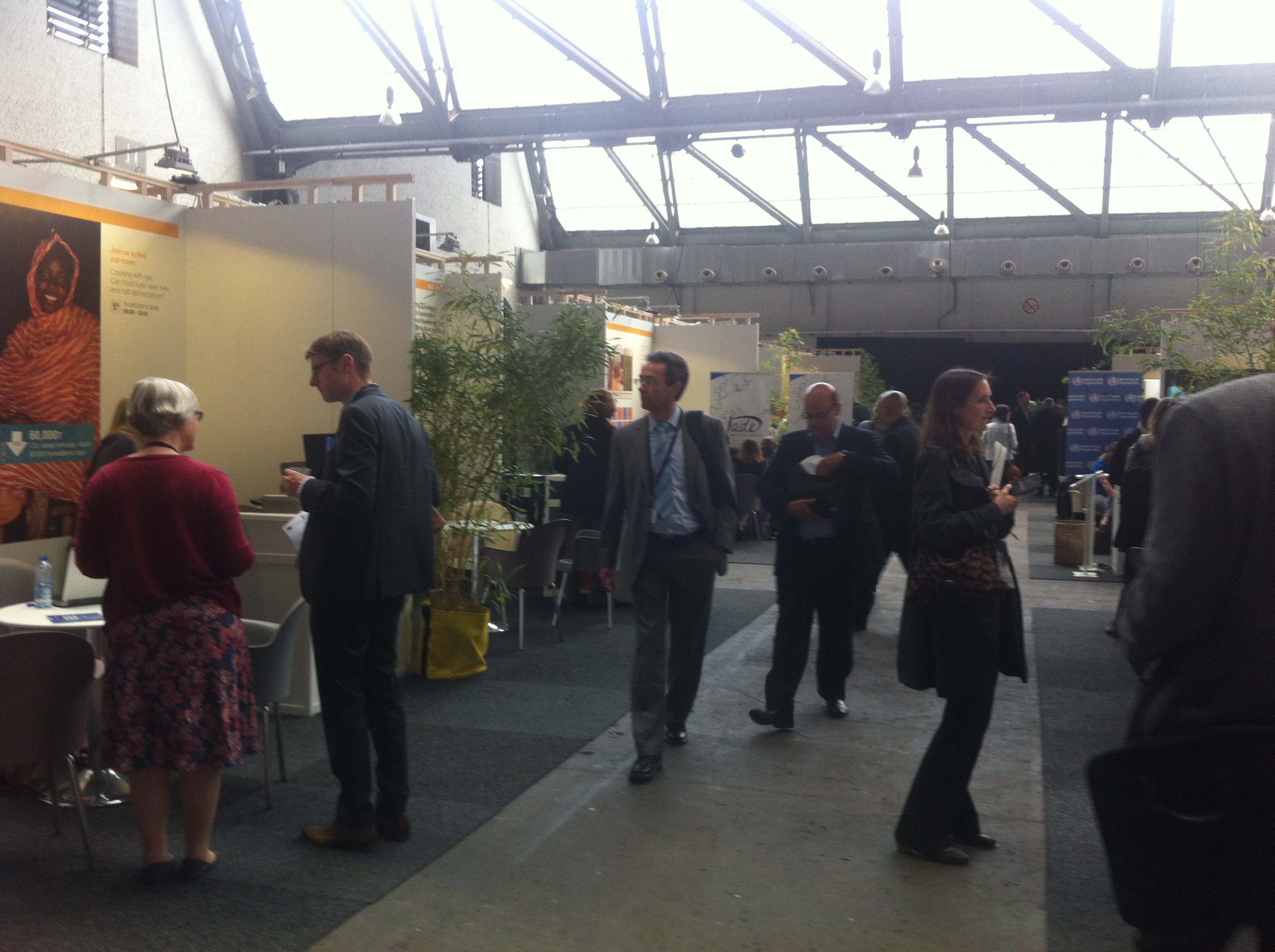 The new set of development goals that will address global poverty, inequality and climate change over the next 15 years are strong on vision, but weak on the methods to make them a reality, NGOs warned this week.
News 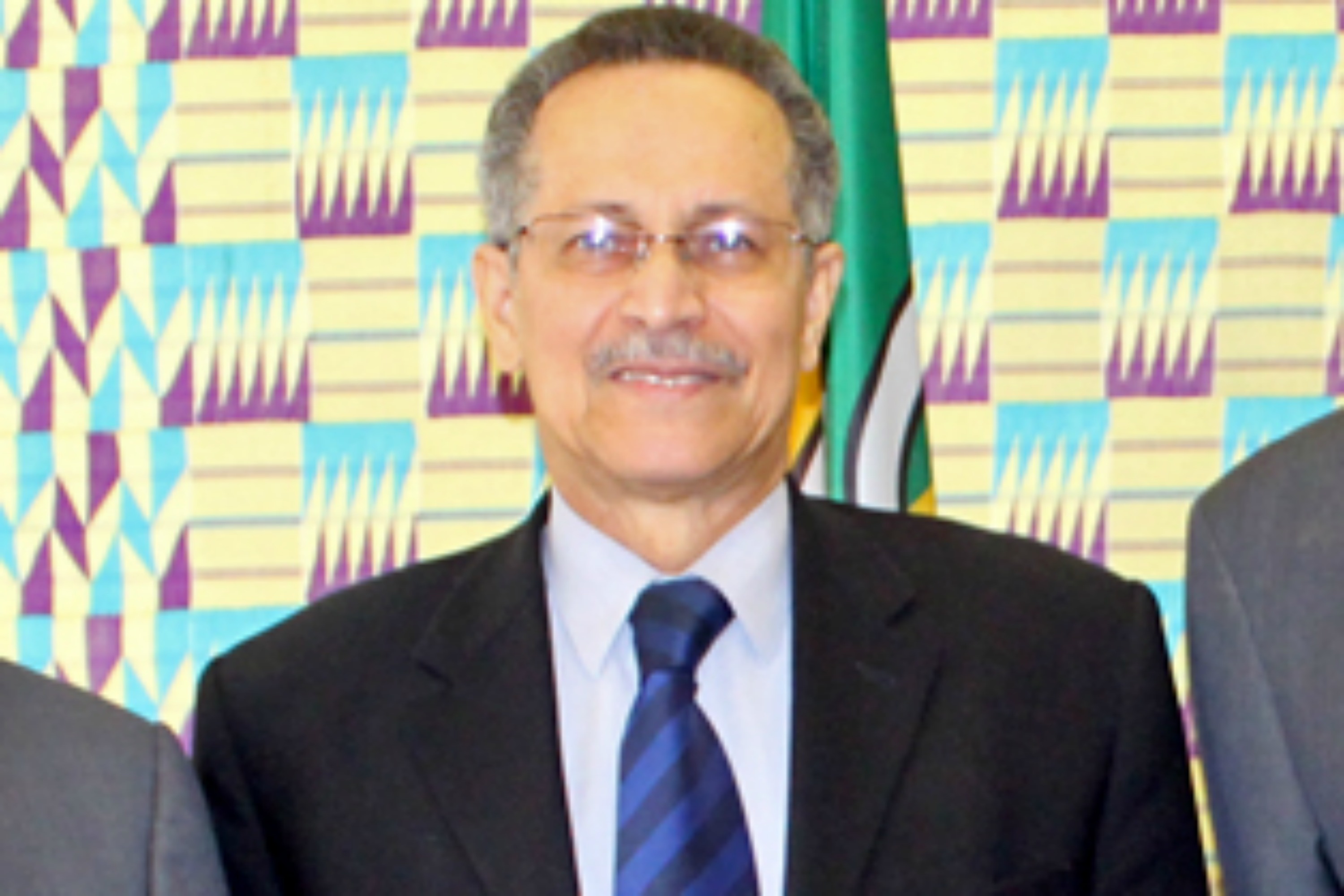 The Secretary-General of the ACP (African, Caribbean and Pacific) group of states said yesterday (21 May) that his organisation was against the EU’s idea of destroying the boats of human traffickers, who make fortunes by luring prospective immigrants into risky journeys across the Mediterranean.
News

Only a third of the world's governments have acccomplished all of the measurable Education for All (EFA) goals set in the 2000 MDGs, the United Nations Educational, Scientific and Cultural Organization (UNESCO) announced today (9 April).
Opinion

The proposed health sustainable goal risk to be diluted into vague formulations not mentioning the right of all people to receive standard essential healthcare services, writes Nouria Brikci.
News

Development Commissioner Neven Mimica said that he would be the most vocal defender of gender equality in his work on Thursday (26 March), two days after he returned from a global forum in Addis Ababa dedicated to the role of women in politics.
Interview 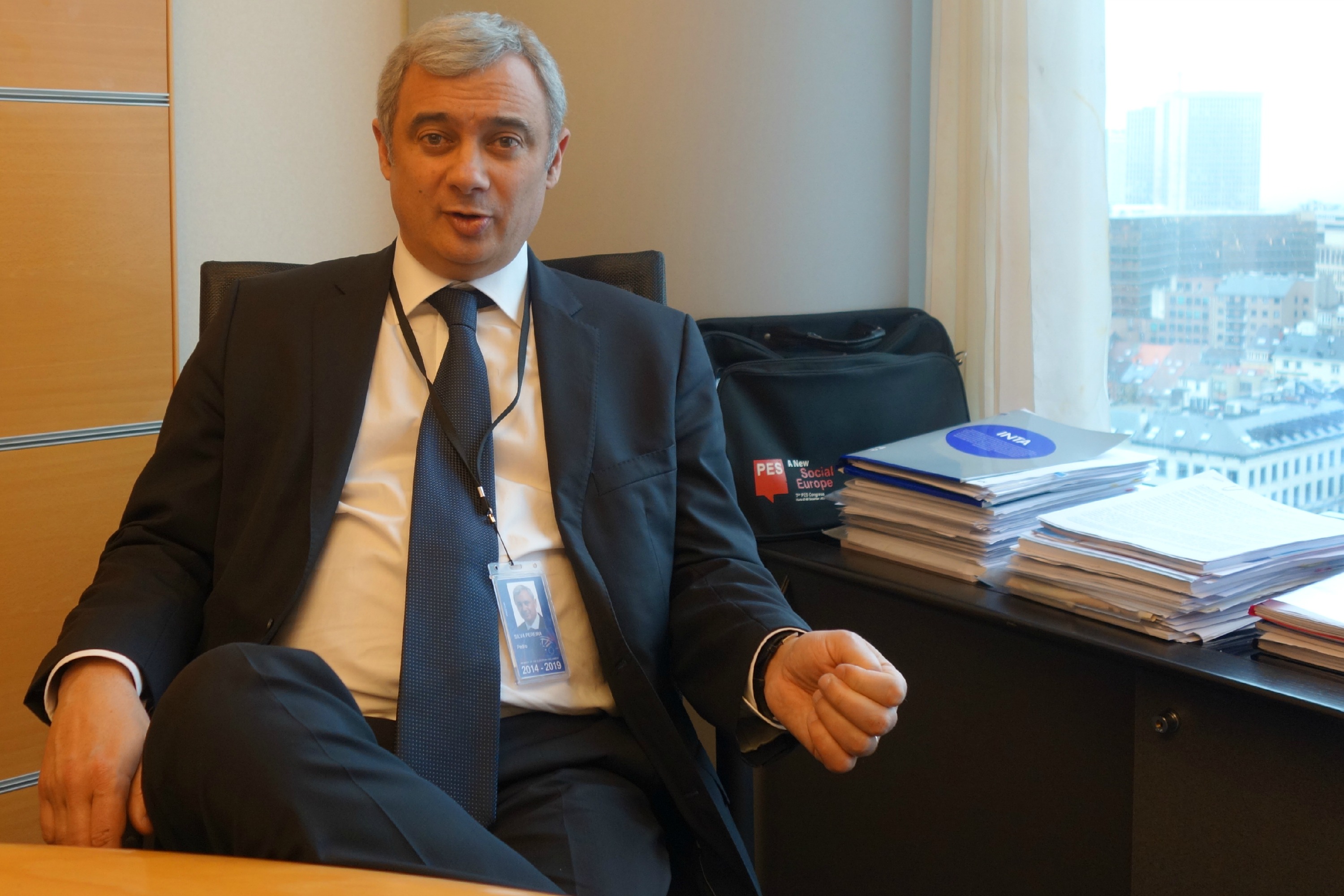 The European Parliament hopes to contribute to a strong EU position at the International Conference on Financing for Development in Addis Ababa next July. But some EU countries are concerned about having to allocate more resources to official development assistance, MEP Pedro Silva Pereira told EURACTIV in an exclusive interview.
News 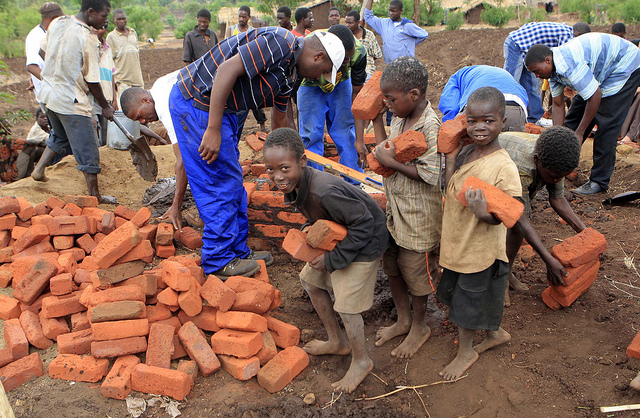 The European Union is launching the “European Year for Development 2015". The first details were disclosed during a public event held in Brussels on Tuesday (9 November).
Opinion
Global Europe 10-12-2014

The German government has determined its negotiating position on the new, global development goals, but NGOs claim the ambitious plans are unrealistic. EURACTIV Germany reports.
News

A recent vote in the European Parliament provided the opportunity to look into which MEPs voted against EU policies to promote the development agenda. Surprisingly, all the Eurosceptic and conservative British MEPs voted against.
VideoPromoted content 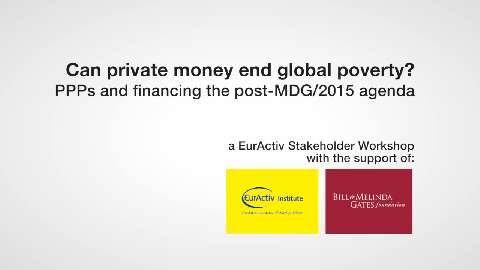 In 2015 – the European Year for Development – it is our responsibility as European politicians to make sure that the European Union and all EU member states ensure that gender equality, the rights of young people - especially girls - are central to discussions that will craft the new global agenda, write Sirpa Pietikäinen MEP (EPP, Finland) and Marie Arena MEP (S&D, Belgium).
Opinion
Energy 28-11-2013

When EU governments vote on a measure to limit indirect emissions from biofuels later today - and again on 12 December - they must view it as a test of their commitment to mitigate climate change, and improve food security and human rights, argue Laura Sullivan and Robbie Blake.
Special ReportOpinion
Development Policy 18-09-2013

Universal education for all primary school-age children is one of the UN’s Millennium Development Goals for 2015, which will almost certainly not be met. The international community must learn from this failure, writes Nigel Chapman.
Special ReportOpinion
Development Policy 18-09-2013

We need holistic new MDGs after 2015

Big questions remain about what a successor agreement to the UN's Millennium Development Goals should look like, but any new approach must depart from policy silo's and take a more holistic and sustainable approach, argues Nicholas Rutherford
News 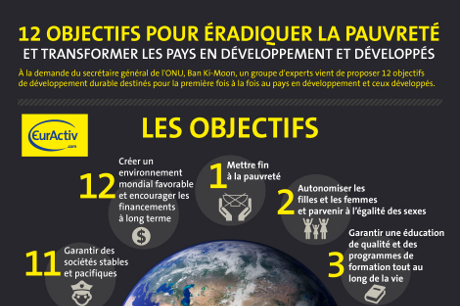 To prepare the process of defining post-2015 Millennium Development Goals, UN Secretary-General Ban Ki-moon appointed a high level panel to produce a report on how the post-MDGs could look like. The philosophy behind the 12 goals formulated is that they should apply to all countries, not just developing ones.
News
Development Policy 23-07-2013

EU foreign ministers underscored on Monday (22 July) that tensions over access to water are likely to rise in the next decade and could endanger stability in many parts of the world. They also highlighted the potential of “water diplomacy” and the need to promote cooperation based on EU experience.
News

The European Commission yesterday (16 July) adopted a communication proposing that all types of development aid in the post-2015 period be considered as “a whole”, with resources streamlined according to well-defined policy objectives.
Interview
Development Policy 11-07-2013

Presidential advisor: Youth bulge could be a ‘threat to stability’

A growing youth population in much of the world poses a potential threat to stability because there may not be enough jobs to go around, says Garry Conille, special advisor to Liberian President Ellen Johnson Sirleaf.
RSS - Millennium Development Goals. post-2015 MDGs