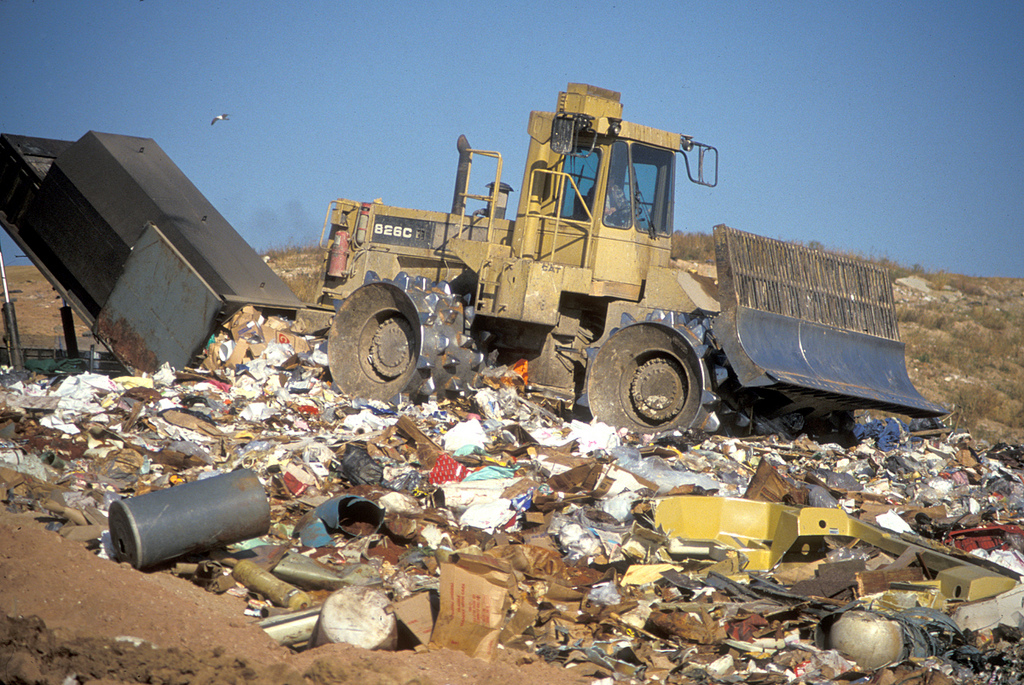 Moving towards a sustainable consumption model cannot rely solely on consumer habits and attitudes: the formulation of policy is where real change will be made. Germany has a golden opportunity to be a pioneer in this area, write Matthias Ruchser and Ingmar Streese.

How do we translate the Sustainable Development Goals (SDGs) into policy? We need a more coherent and integrated approach, argue Sarah Holzapfel and Heiner Janus.

This week in Addis Ababa, some huge decisions will be made – decisions that will affect the future of millions of people, writes Michael Elliott.
Development Policy 20-04-2015

Past successes should not hide what remains to be done towards complete eradication of malaria, write Maurice Ponga and Cristian Dan Preda.

Negotiations on a new agenda for sustainable development kicked off in New York on Monday. Diplomats hope to finalise talks in September, write Silke Weinlich and Steffen Bauer 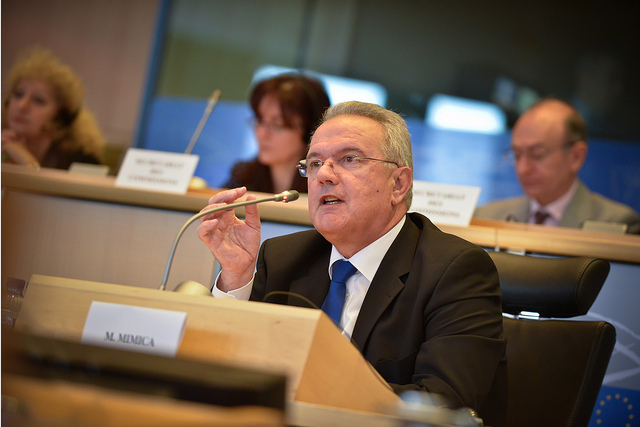 Rwanda’s track record on MDGs should inspire others

Mobilising against poverty, hunger and inequality

People are losing trust in their leaders. What the bottom half of humanity sees is a new apartheid that divides a global rich and predatory minority from the overwhelming majority’s growing poverty, joblessness and social inequality, writes Jay Naidoo.
Development Policy 08-03-2013

EU must stand up for gender rights in development policy

The biggest battle for the future of international development is the ideological one: deciding whether to make women and men, and their sexual and reproductive health and rights, equal, writes Neil Datta.
Global Europe 02-11-2011

The EU's new strategy for the developing world should be good news for the microfinance sector as is fosters the kind of sustainable growth that the EU is looking for, writes Christoph Pausch, executive secretary of the European Microfinance Platform.
Sustainable Development 11-06-2010