Montenegro on Saturday (20 June) scheduled a parliamentary election for August despite a return of the coronavirus two weeks after it had declared the end of the epidemic.

A Montenegro court is set Thursday (9 May) to deliver verdicts to 14 people accused of planning to violently overthrow the government with Russian help in 2016, an alleged plot whose details remain murky even after a lengthy trial.

Montenegro is facing Sophie's Choice - sacrificing its statehood or abandoning corrupt authorities, writes Vlado Vurušić, a journalist with EURACTIV.hr, in an analytical report from the country's capital Podgorica. 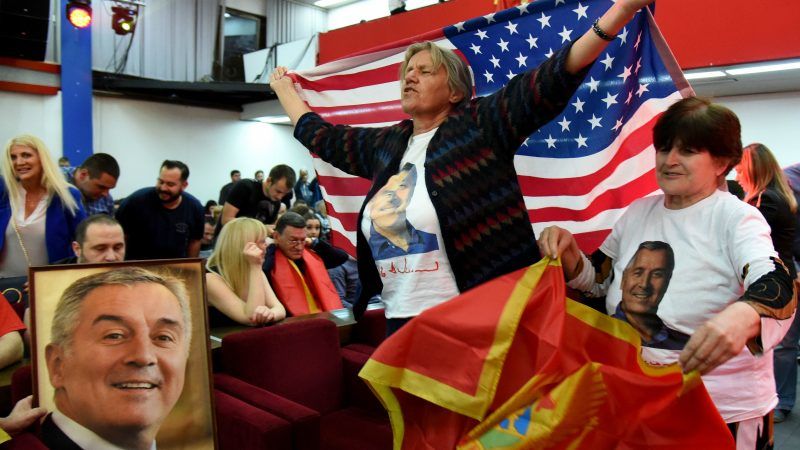 Political heavyweight Milo Djukanović, bidding to take Montenegro into the European Union, swept back into power in Sunday's (15 April) presidential election after a two-year absence. 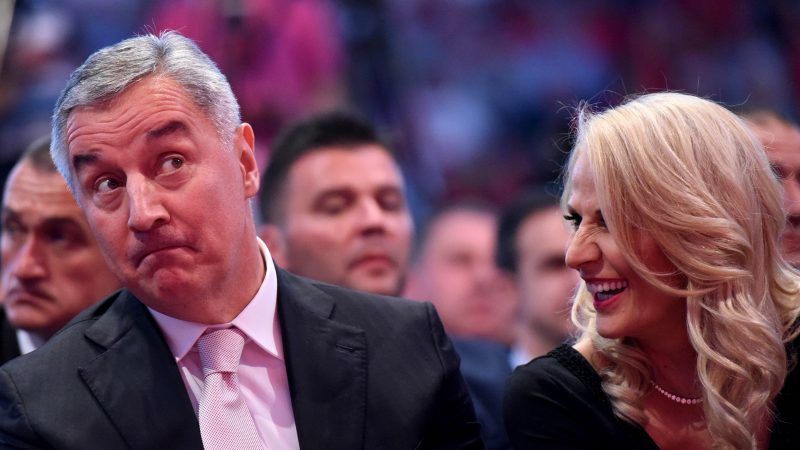 The frontrunner in Sunday's presidential election in Montenegro said he wants closer ties to the West and would also welcome improved relations with Russia that soured when the country became NATO's newest member.

Montenegro's six-time prime minister Milo Djukanović, who dominated politics in the tiny Balkan nation for decades before stepping down in 2016, announced his comeback Monday (19 March) by saying he will run for president in next month's vote.
Special Report

As Montenegro pushes ahead with its bid to join NATO, the pro-Russian hardline opposition, hoping to block the country's accession, is using "neutrality" as ammunition to fight what it calls a pro-Western "mafia regime".

Montenegro's chief prosecutor, Ivica Stanković, issued yesterday (15 February) binding instructions to his special prosecutor not to arrest two opposition MPs, although the parliament stripped them of their immunity on charges of having participated in the plotting of a coup d’état.

Montenegro's special prosecutor yesterday (13 February) received permission from a parliamentary council to strip immunity from two opposition leaders targeted in the investigation of an alleged coup attempt on 16 October, where general elections were held in the Balkan country.

Heavily-armed police are guarding the streets of Montenegro's capital after a spike in gangland violence on Saturday (28 January) rattled the Balkan country, which is on the brink of joining NATO.

European Council President Donald Tusk warned yesterday (26 January) against “nationalist rhetoric” in the Western Balkans that may seek to divert Montenegro, and other countries, from their Euro-Atlantic path.

Montenegro's president has named a former head of the secret police as the prime minister-designate who will try to form a new government.

A special prosecutor investigating an alleged plot to sway last month's election in Montenegro said on 6 November a group of "Russian nationalists" had planned to assassinate Prime Minister Milo Djukanović in order to get an opposition party into power.

Serbia has detained a number of people over a suspected plot to sway the outcome of Montenegro's 16 October election, the Serbian prime minister said yesterday (24 October), citing "undeniable and material" evidence found by his country's security services.

Montenegro said it had arrested 20 Serbs for planning to carry out attacks after voting wrapped up in the Balkan nation's tense parliamentary elections yesterday (16 October).

NATO membership will be a central issue in Montenegro's general election on Sunday (16 October), with the vote marking the latest episode in a power struggle between Russia and the West in the Balkans.

Alexander Khrgian quit Moscow for Montenegro in 2008 and immediately felt at home, setting up a law firm that helps the tiny country's outsized Russian diaspora do business, profiting from close ties between the two countries.

NATO foreign ministers began finalising the alliance's biggest military build-up since the end of the Cold War yesterday (19 May), in order to counter what they see as a more aggressive and unpredictable Russia.