Bosnia's rival Serb, Croat and Bosniak leaders agreed on Monday (5 August) to form a central government 10 months after a general election, reaching a compromise about Bosnia's integration into NATO which had been a key stumbling block.
News 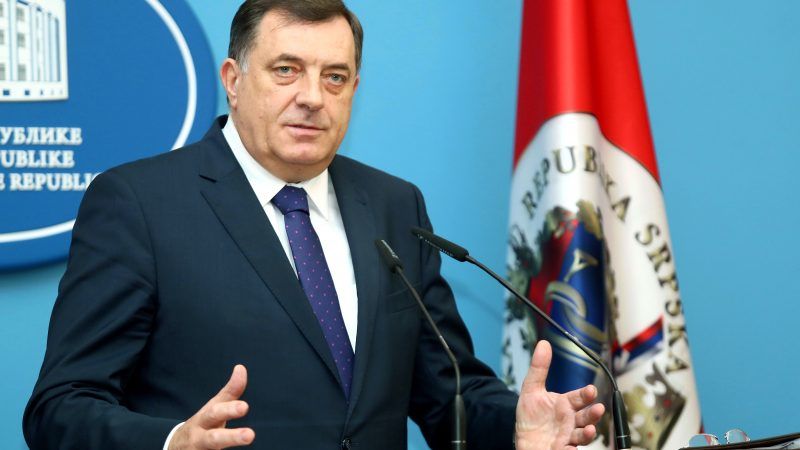 The new Serb member of Bosnia's tripartite inter-ethnic presidency called on the European Union on Monday (19 November) to grant the Balkan country candidate status and said it was time for foreign judges and peace envoy to leave.
News

The US has introduced sanctions against Milorad Dodik, president of Republika Srpska, the Serb entity in Bosnia and Herzegovina. Dodik has shrugged this off as futile vindictiveness by the outgoing US administration.
News

Cooperation between Republika Srpska and Russia has an adverse effect on Serbia and its EU accession efforts. This fits in with Moscow’s interests, since it wants to slow down NATO’s expansion into more Balkan states, writes Mateusz Seroka.
News

Bosnia's autonomous Serb region is set to defy its highest court with a referendum on a national holiday on Sunday (25 September) that may stoke separatist sentiment lingering since the 1990s war.
News 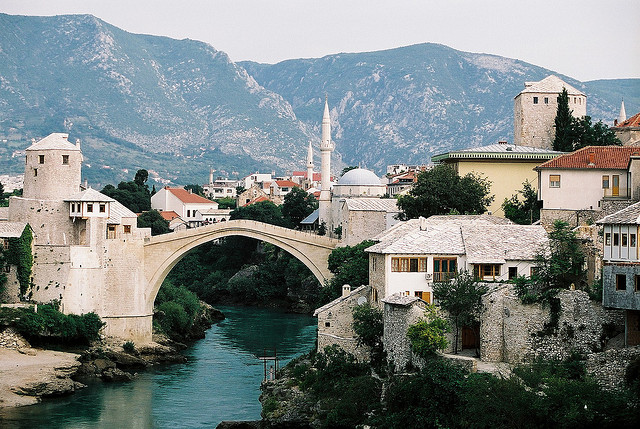