Small armies of teachers, social workers and police officers are swarming across Bulgaria to carry out a Herculean task -- convince tens of thousands of Roma parents to send their children to school.
News

Croatia’s refusal to agree to the opening of Chapter 23 in Serbia’s EU accession negotiations has heightened tensions between the two countries, which, over the past six months, have grown significantly cooler. EURACTIV Serbia reports.
Opinion 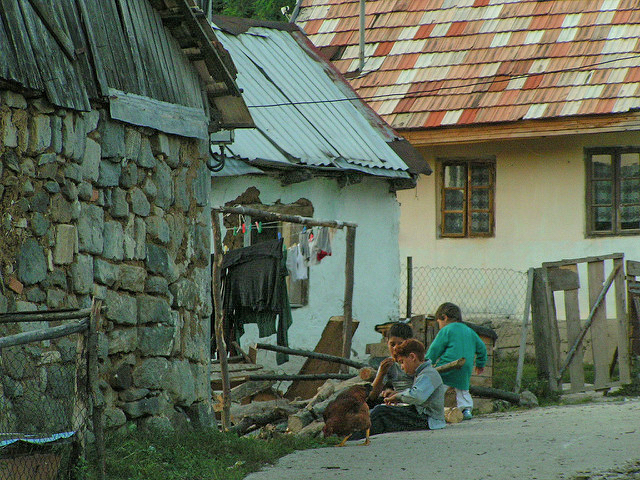 Slovak Prime Minister Robert Fico's efforts to form a new government got off to a difficult start on Wednesday (9 March) as two parties that were seen as likely coalition partners gave him the cold shoulder.
News

The first visit by an Albanian prime minister to Belgrade in 68 years was designed to mark a new phase in Serbian-Albanian relations, and send an important signal to the European Union on the readiness of the two countries to cooperate. But, in fact, it opened old wounds. EURACTIV Serbia reports.
News

Protesters wielding hammers have torn down bilingual signs in Serbian Cyrillic that were installed on official buildings in the Croat city of Vukovar, in a spate of tension recalling the 1990s Yugoslav war.
VideoPromoted content
Languages & Culture 03-09-2013

Protesters have been gathering for two days in the Croat city of Vukovar, tearing down bilingual signs in Cyrillic that were installed on official buildings, as requested by the Croatian Constitution. The incidents were reminiscent of tensions dating back to the Yugoslav war of the 1990s. Croatian and Serbian languages are very similar and both groups can understand each other without problem. The only difference is their alphabet. Catholics use the Latin alphabet while the Orthodox use the Cyrillic one.
Opinion
Languages & Culture 21-02-2013

Hungary and Romania face off over an ethnic dispute

For Bucharest, exchanging accusations with Hungary offers an opportunity to temporarily distract attention from its domestic situation. The country is emerging from the political crisis that engulfed it in 2012 caused by a dispute between Ponta and President Traian Basescu, writes Stratfor.
News

In the first nine months of the year, France repatriated 6,562 Romanians and 910 Bulgarians, according to French Immigration Minister Eric Besson, who has stopped referring to them as Roma. EURACTIV Romania reports.
News

Justice Commissioner Viviane Reding, who was caught in a bitter row with Paris last week over the French government's Roma expulsions, said the European Commission will start a legal procedure against France and several other EU countries for failing to transpose into national law a 2004 directive on the free movement of persons.
News

Viviane Reding, vice-president of the European Commission responsible for justice and fundamental rights, announced today (14 September) that she will launch a legal procedure against France for discriminating against the Roma. The way Paris has managed the issue is "a disgrace," said Reding in a rare loss of temper.
News

Lawmakers from the far-right were the only ones to defend French President Nicolas Sarkozy's tough policies towards the Roma during a debate in the European Parliament yesterday (2 September).
News 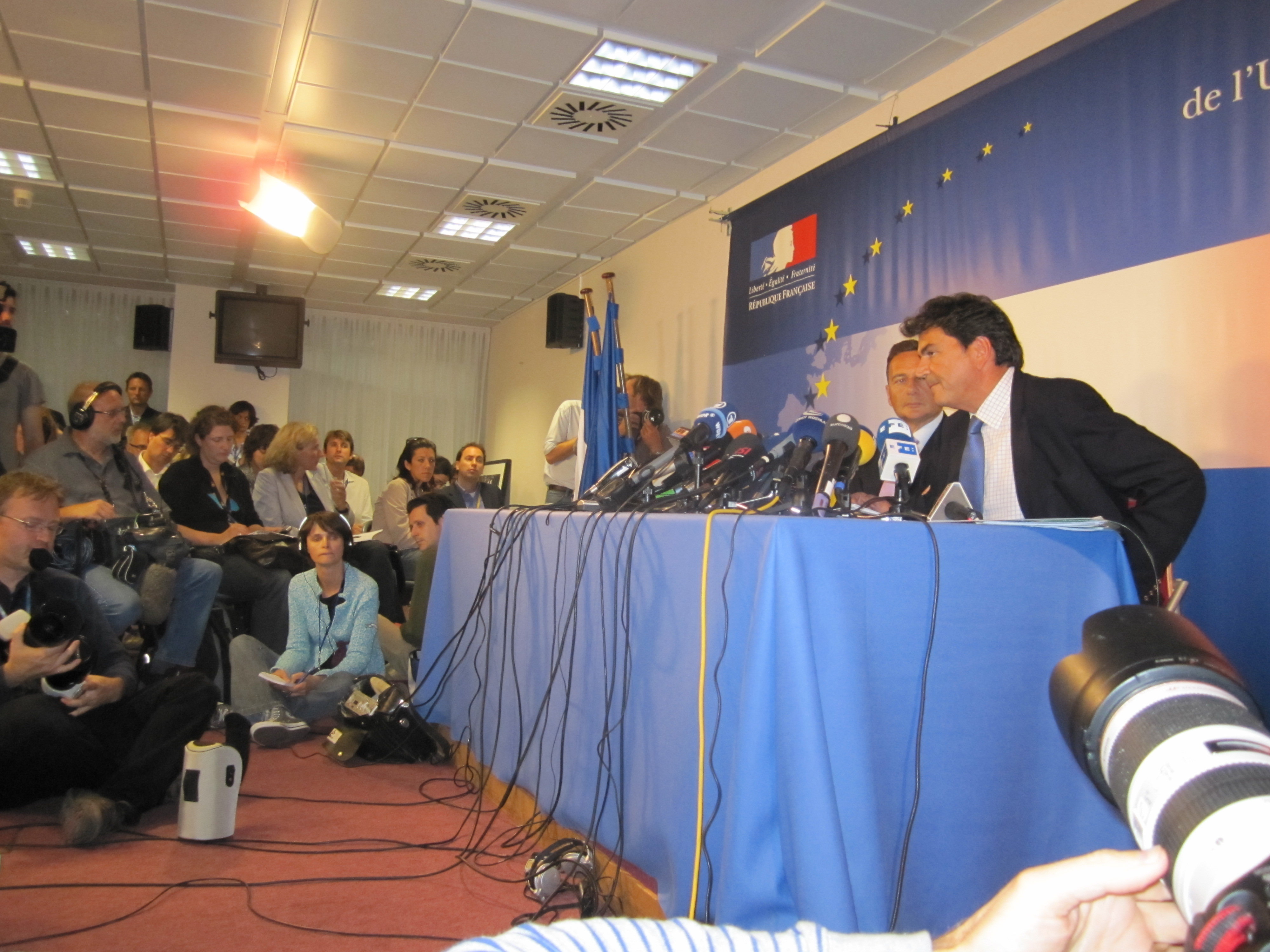 Romania should not interpret freedom of movement in the EU as a right to get rid of its Roma at the expense of other countries, Pierre Lellouche, the French state secretary for European affairs, told the press yesterday (31 August) in Brussels, triggering a strong reaction from Bucharest.
News

EU Commissioner Viviane Reding, responsible for justice, fundamental rights and citizenship, yesterday (25 August) criticised the French authorities for seeking solutions to immigration problems and tackling the Roma issue outside of an EU context. She also indirectly condemned Italy for its "discriminatory" and "inflammatory" rhetoric.
Interview

The European Commission has been remarkably silent over the treatment of Roma by France and Italy, Dominique Moïsi, founder and senior advisor at Ifri (the French Institute for International Relations), told EURACTIV in an exclusive interview.
News

Parliament to open with debate on Roma

The European Parliament's silence during the summer recess has been broken by liberal group ALDE, which called for a parliamentary debate on the Roma situation in Europe in early September, following France's move to expel members of that minority to their countries of origin, Romania and Bulgaria.
News

EU urges France not to mix Roma issue with Schengen

Current tensions over the repatriation of hundreds of Roma from France to Romania should have no repercussions for Bucharest and Sofia's ambitions to join Schengen, the border-free European area, a European Commission spokesperson said yesterday (23 August.)
News

The European Commission is following very closely France's dealings with its Roma, who the authorities are planning to expel in groups, Commission representatives said yesterday (18 August), after being asked by the Brussels press whether the expulsions were in line with EU legislation.
News