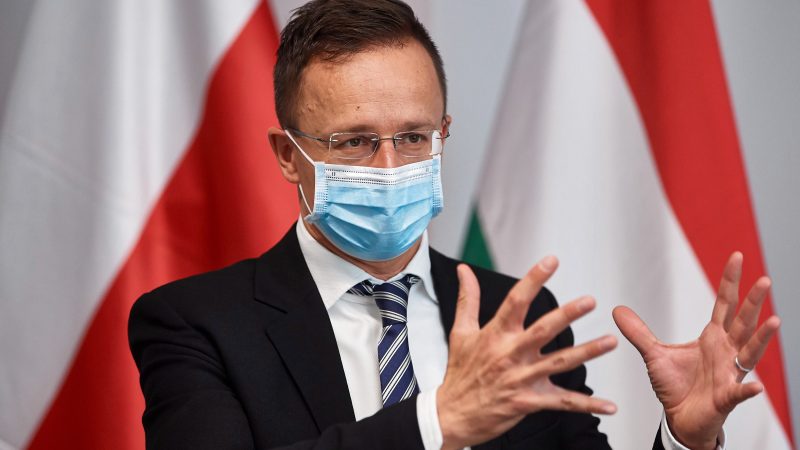 Ukraine is losing friends: among other mistakes, by playing internal politics, the country’s President has taken sides in the US elections, which may be disastrous for the country in the future, writes Pavlo Fedykovych.
News

Tunisia is a promising young democracy in many ways, but its penal code must be brought into line with its constitution to prevent the persecution of homosexuals, writes Ian Duncan.
News
Languages & Culture 13-04-2012

Lithuanian President Dalia Grybauskait? has turned down an invitation to a regional summit in Poland after Warsaw protested the situation of the Polish minority in the Baltic state. EURACTIV Poland reports.
News 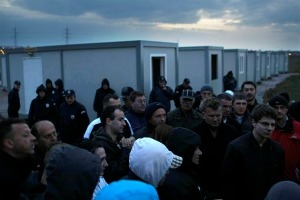 International Roma Day coincided with racist clashes in Belgrade over the relocation of Roma from a shanty town in central Belgrade to state-sponsored container camp in a suburb.
News
Enlargement 20-04-2011

Turkey's top court has decided to bar 12 candidates, including seven Kurds, one of whom is Sakharov Prize winner Leyla Zana, from running in June's general elections. The decision sparked violent protests and led the country's leading Kurdish political party to threaten to boycott the poll. The European Commission deplored the regression of democratic standards in Turkey.
News
Enlargement 21-01-2011

The European Parliament gave its green light on Wednesday (19 January) to an EU-Serbia Stabilisation and Association Agreement (SAA), but tied its support to a series of conditionalities.
News

Latvia holds its first election tomorrow (2 October) since a severe economic crisis and the vote could determine whether the Baltic state sticks firmly to its IMF-led programme of austerity measures and eventual euro entry in 2014.
RSS - minority rights