Russia regards as dangerous a statement by Washington's envoy to NATO who said Moscow must halt its covert development of a banned cruise missile system or the United States would seek to destroy it before it becomes operational.
News

A day before Donald Trump’s 12 January ultimatum to “fix” the Iran nuclear deal, European powers met Iran’s foreign minister to show support for it, but the effort failed to soften Trump’s aversion to the accord, US and European officials said.
News

Russia's Ambassador to the EU, Vladimir Chizhov, has provided an explanation of Moscow's 3 October decision to suspend a  US-Russia agreement, signed in 2000, which commits the two sides to dispose of surplus plutonium originally intended for use in nuclear weapons.
News

NATO leaders meet today (8 July) for a landmark summit in Warsaw to send an uncompromising message to a resurgent Russia while trying to contain the fallout from Britain's dramatic vote to quit the European Union.
News

German Chancellor Angela Merkel offered Moscow her "outstretched hand for dialogue" today (7 July), a day before NATO leaders meet in Warsaw to cement a new deterrent against what they see as an emboldened Russia.
News 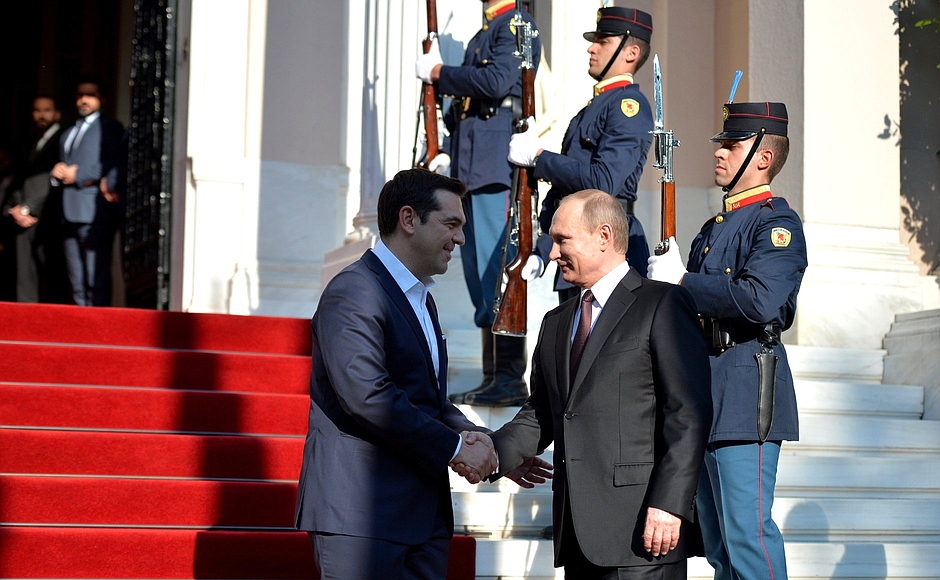 Russian President Vladimir Putin on Friday (27 May) warned Romania and Poland they could find themselves in the sights of Russian rockets because they are hosting elements of a U.S. missile shield that Moscow considers a threat to its security.
News

NATO foreign ministers began finalising the alliance's biggest military build-up since the end of the Cold War yesterday (19 May), in order to counter what they see as a more aggressive and unpredictable Russia.
News

The United States switched on an $800 million missile shield in Romania yesterday (12 May) that it sees as vital to defend itself and Europe from so-called rogue states but the Kremlin says is aimed at blunting its own nuclear arsenal.
News 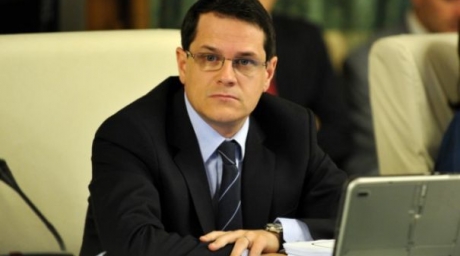 Romanian spy chief warns of ‘threat for EU from Hungary’

Eduard Hellvig, currently a conservative MEP who has been chosen by President Klaus Iohannis to be the next chief of the Romanian foreign intelligence service, has published an article in which he warns of the “threat for the EU” from the rapprochement of Hungary with Moscow.
News

According to Der Spiegel, Poland and the Baltic countries have proposed that the NATO anti-ballistic missile defence system be focused on Russia. Germany and a majority of NATO members have however objected that “one should not provoke Russia unnecessarily”.
VideoPromoted content
Politics 21-05-2012

NATO's new European missile defense system is ready too start operating. This is one of the messages that came out of a two-day Summit held in Chicago where the leaders of the 28-nation alliance are gathering. The mechanism will link together the missile defense systems of all the allies and it will be controlled by NATO. NATO's Secretary general said that this is the first step towards a long-term goal of providing full coverage and protection for all NATO European populations.
News

A two-day NATO summit continues today (21 May) with the future of the alliance’s action in Afghanistan and the Europe-based anti-missile shield featuring high on the agenda. In contrast, NATO enlargement has been taken off the table.
News
Central Asia 08-05-2012

Putin starts new term winking to the US

Moscow will seek closer ties with the United States but will not tolerate interference in its affairs and wants guarantees a US missile shield will not be used against Russia, under terms of a decree signed by Vladimir Putin yesterday, as he took office as President (7 May) for the third time.
News
Global Europe 04-05-2012

Russia’s top military officer threatened yesterday (3 May) to carry out a preemptive strike on US-led NATO missile defence facilities in Eastern Europe if the US goes ahead with its controversial plan to build a missile shield.
News

Officials from Moldova and its breakaway Transnistria region met yesterday (30 November) in Vilnius, Lithuania, for the first talks in almost six years aimed at ending one of Europe's most intractable frozen conflicts.
News 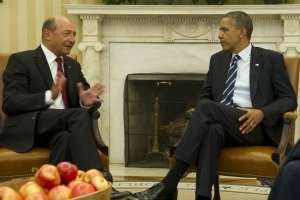 Romanian President Traian Basescu signed an agreement in Washington yesterday (13 September) to host elements of a US anti-missile shield on Romanian territory. Russia immediately reacted, saying the agreement was ill-timed and asking guarantees that it is not aimed at her own strategic arsenal.
News

Russian President Dmitry Medvedev warned yesterday (30 November) that a new arms race would be sparked within the next decade unless Russia and the West forged an agreement to cooperate on building a missile defence system.
News
Trade & Society 22-11-2010

The European Union and the United States promised on 20 November to use their considerable economic weight to try to secure a successful conclusion to the Doha round of global trade negotiations in 2011.
News

Russia pledged yesterday (3 November) to boost cooperation with NATO in Afghanistan and consider a joint missile defence shield, offering signs of better ties with its Cold War foes during a visit by the alliance's chief.
News
Economy & Jobs 20-10-2010

French President Nicolas Sakozy hosted a trilateral summit with Germany and Russia to prepare for his country's G20 presidency, finding temporary refuge in world affairs as more than a million people took to the streets of France over planned reform of the pension system.
News 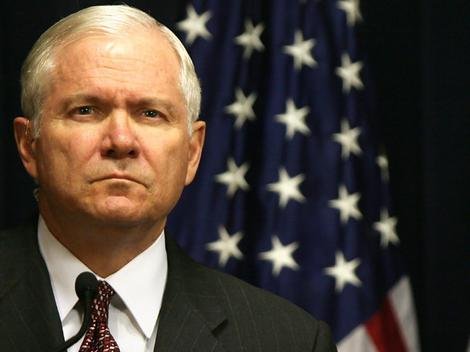 US wants EU to spend more on defence

US Defence Secretary Robert Gates said ahead of talks with NATO allies today (14 October) that he was concerned by defence spending cuts in Europe that threatened to put more pressure on an increasingly stretched US military. European countries hit by the financial crisis are poised to make big cuts in defence budgets.
News