MEPs agreed on Tuesday (4 July) that manufacturers of electronic appliances should be encouraged to boost the useful life-span of their products by offering affordable spare parts and repair services. EURACTIV France reports.
Special Report

Development of the next mobile broadband generation (5G) is progressing better than expected and the first devices could be available by the end of this decade. But more investment is sorely needed.

Digital development should be put at the heart of the EU's aid policy, the Commissioner for the Digital Single Market, Andrus Ansip, said at the European Development Days event in Brussels. EURACTIV France reports.

Fast growth in digital services is bringing enormous social and economic benefits to customers the world over. But market regulation must be adapted to the 21st century if this sector is to achieve its potential, writes Daniel Pataki.

Despite the fact that costs are still high, internet access and mobile phone use is becoming increasingly widespread, including in developing countries. 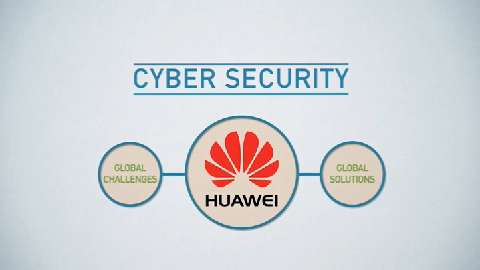 End to end security, that is built-in, not bolt-on is our highest priority. In this global market where most products and phone components come from five different continents security is key. Manufacturing that includes a secure chain of supply is our strength.
Special Report 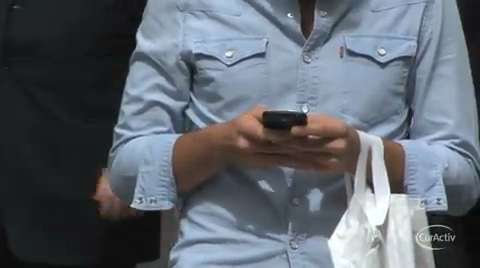 94% of Europeans who travel outside their home country limit their mobile phone use because of roaming charges. This figure comes from a survey with 28.000 EU citizens published by the European Commission on Monday. Calling the results 'economic madness', EU Digital Agenda commissioner Neelie Kroes urged mobile networks to scrap extra fees for cross boarder mobile use. According to the Commission, telecoms companies are missing out on a market of around 300 million mobile phone users.

Europe's biggest companies are leaving themselves open to potentially serious security and legal threats by employees' improper use of their corporate mobile phones, according to new research by the University of Glasgow.

Cyberattackers are a step ahead of consumers and are set to target smartphones and social media increasingly over the next year, according to a report by the European Network and Information Security Agency (ENISA).
RSS - mobile phones