A large majority of members states failed to introduce by 10 January public registers to reveal the true owners of all companies based in their countries, as part of the fight against money laundering, a report published on Friday (20 March) revealed.
News

The Spanish newspaper elPeriodico published on Friday (21 February) an investigative report stating that Bulgarian Prime Minister Boyko Borissov is being investigated by the Catalan police for alleged involvement in money laundering and organised crime. Borissov has denied any wrongdoing.
News

The European Commission said it would only consider money-laundering reforms after it completes a thorough assessment of the issue, dashing hopes the EU executive would act rapidly to crack down on dirty money flowing through the continent.
News

The European Banking Authority launched a formal investigation on Tuesday (19 February) to determine if Estonian and Danish authorities had failed to enforce EU rules that would have prevented one of the largest-ever money-laundering scandals affecting Danske Bank.
News

Estonia’s push to become a digital society has left it vulnerable to dirty money and sanction breaches, the country’s top banking regulator has warned.
News

The European Commission has reprimanded Luxembourg once again for delays in transposing European anti-money laundering rules into its legislation. EURACTIV France reports.
News

Albania's parliament on Thursday (25 October) passed a law banning a large sports betting industry and restricting casinos in a bid to clamp down on organised crime.
News

The European Union should set up a new agency to counter money laundering after a series of high-profile cases at banks bared weaknesses in the system, an influential think-tank said in a report, urging full disclosure of fines imposed on wrongdoers.
News 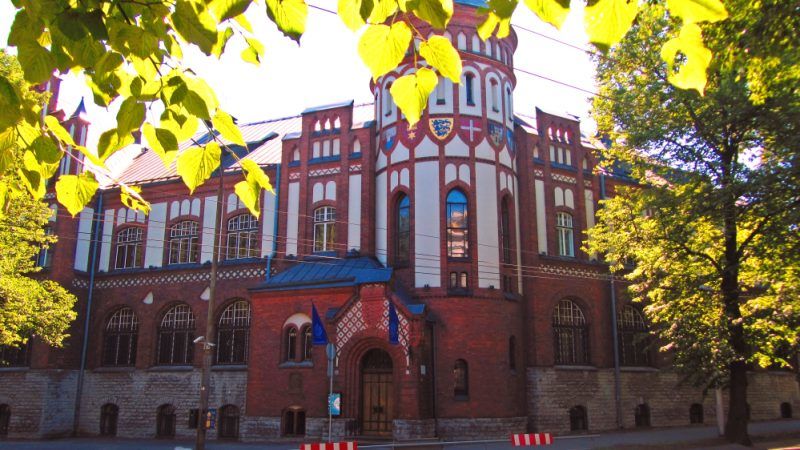 In the wake of the Danske Bank scandal, Estonia's central bank has had to clarify cross-border payments made over the past ten years, amounting to approximately €900 billion. EURACTIV France’s media partner La Tribune reports.
News

Banks doing business in Estonia, which has been at the centre of a money-laundering scandal involving Danske Bank, handled more than $1 trillion in cross-border flows between 2008 and 2017, according to the country's central bank.
News