Macedonia's lawmakers moved closer on Sunday (2 December) to rename the country and remove a key hurdle on the road to breaking a decades-long stalemate with Greece.

The Macedonian government on Wednesday (11 April) survived a parliamentary vote of no-confidence brought by the opposition VMRO-DPMNE party over its handling of relations with Greece and Bulgaria. 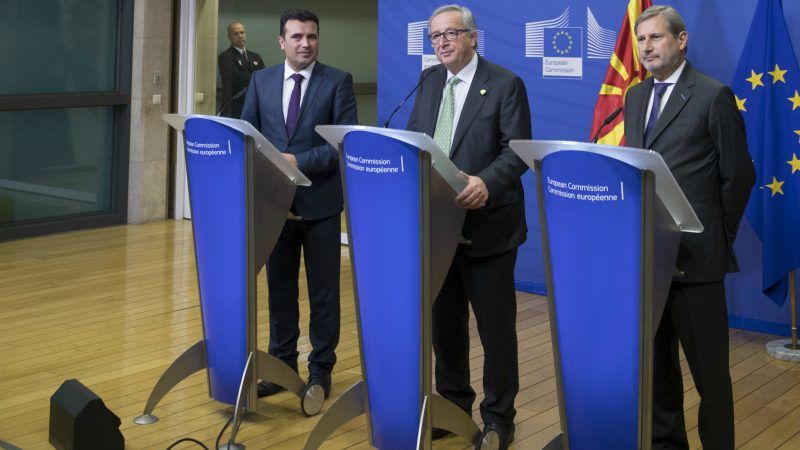 Greece said yesterday (11 January) it and Macedonia hoped for progress in talks with a UN mediator on 17 January towards settling a long-running dispute over the latter country’s name that has held up Skopje’s EU membership prospects. Greek Foreign...

Macedonia's ruling Social Democrats claimed victory in municipal elections on Sunday (15 October), signalling large-scale support for the new government that has pledged to speed up the small Balkan country's accession to NATO and the European Union. 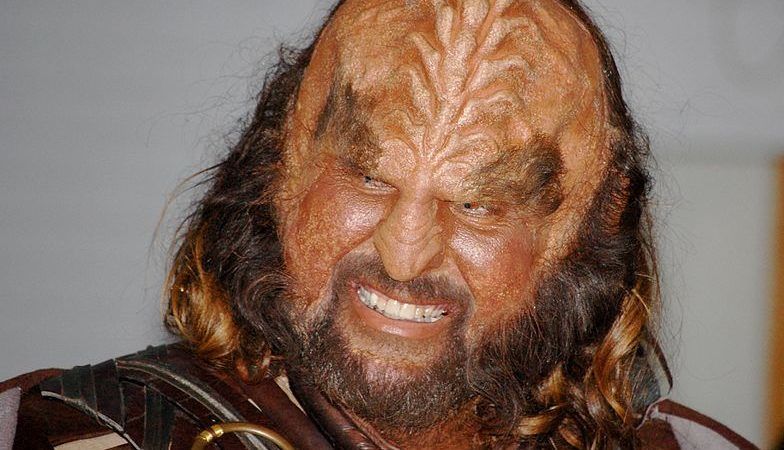 Macedonia rejected suggestions on Wednesday (18 July) it could end a row with Greece over its name by adopting an unwieldy acronym instead, saying it was as alien as the "Klingon" language in Star Trek.
Read more »»
RSS - name dispute