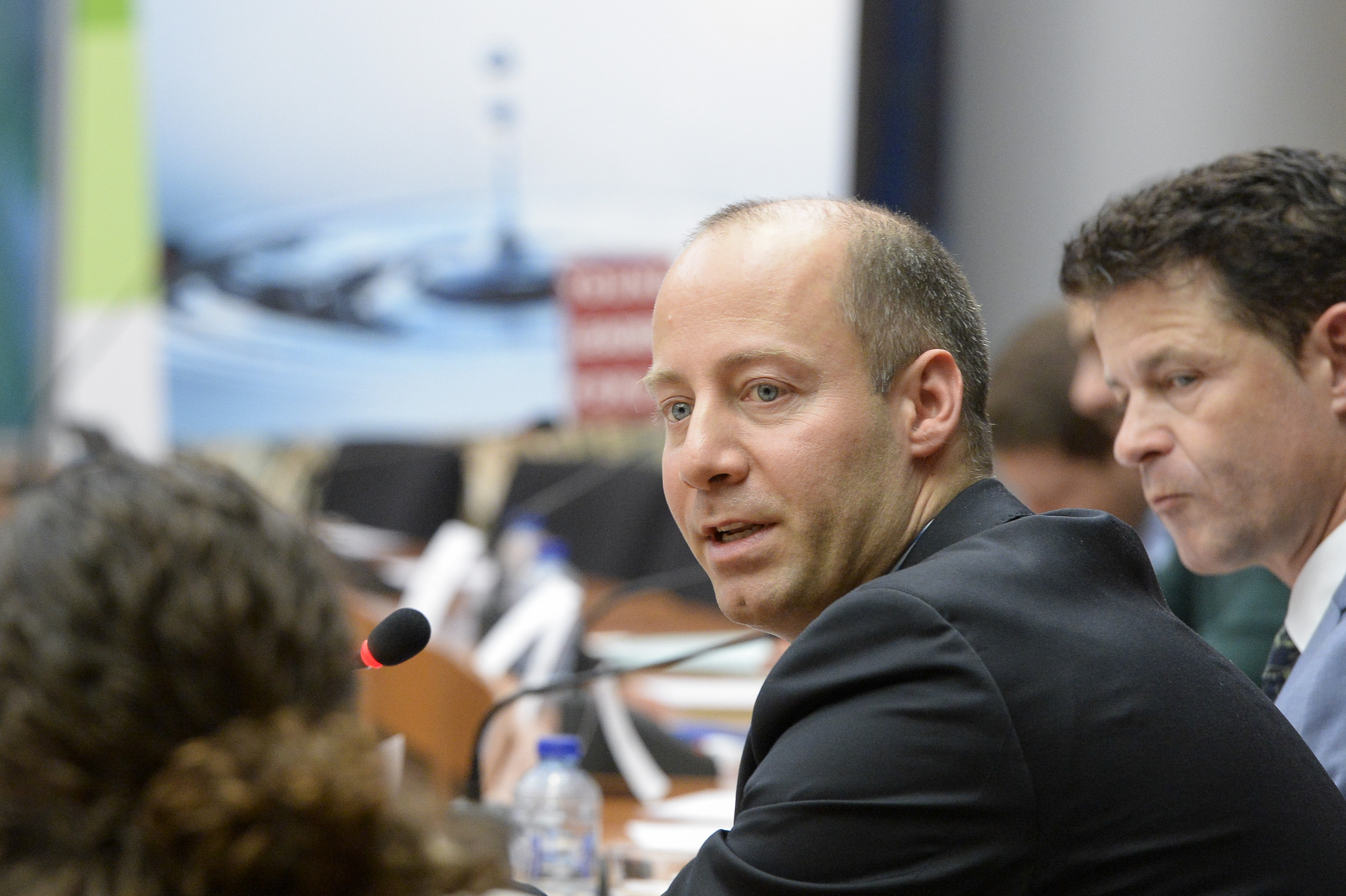 MEPs on Wednesday (26 October) approved a €500 million increase to EU spending to cover the costs of the refugee and migration crisis without cutting development aid.
News 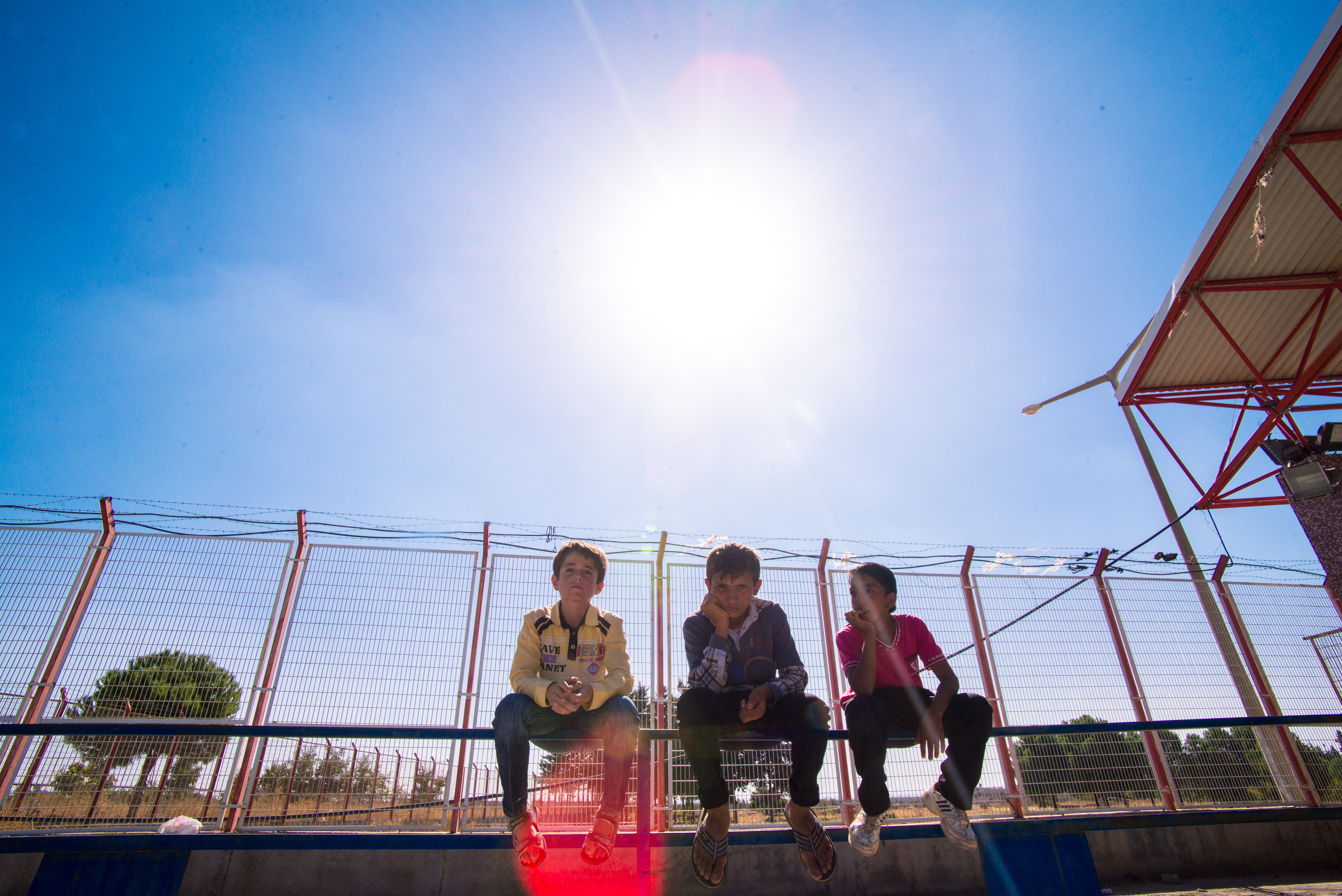 The refugee crisis has forced the EU to drastically increase its international aid budget for 2016. But NGOs fear this will result in cuts in 2017. EURACTIV France reports.
Opinion 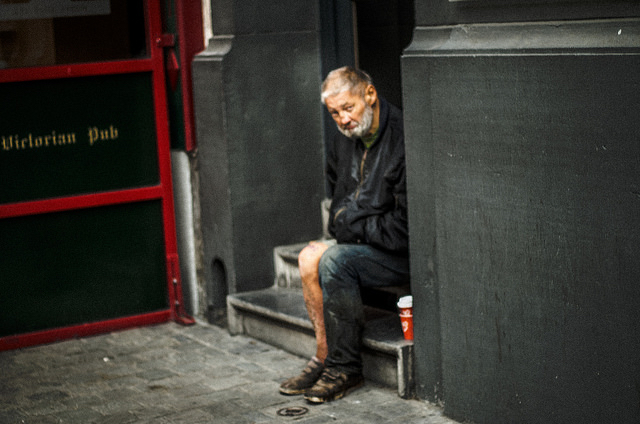 It is wrong to suggest that there is a choice to make between helping Europe’s poor and helping migrants, many of them refugees fleeing from war and conflicts, writes Natalia Alonso.
Opinion

An energy crisis bound to happen 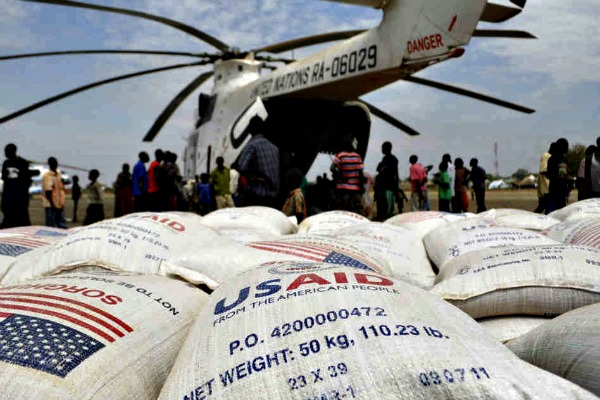 Overseas development aid (ODA) jumped 6.1% last year to reach a record $134.8 (€97.8) billion, according to new figures from the Organisation for Economic Cooperation and Development (OECD), marking a “rebound” after two years of falling donations.
Opinion

Within the course of five days, Brussels will play host to Barack Obama and Xi Jinping. As the international community looks to keep global warming under 2°C, these leaders must insist on the same, writes Natalia Alonso.
Opinion
Euro & Finance 10-05-2013

Time to get tough on tax abuse

European leaders show signs they are hardening their positions on tax abuses - evasion, the use of offshore centres and information sharing are all on the agenda. But these political noises need to be turned into action, argues Natalia Alonso.
Interview
Global Europe 05-12-2011

Oxfam chief: Europe failed to be a constructive aid donor

The EU's failure to stand up for the world's poorest people and take the lead at last week's aid summit in South Korea was worrying, said Oxfam's EU office head Natalia Alonso in an interview with EURACTIV.
RSS - Natalia Alonso