Halting biodiversity loss and restoring nature are essential to Europe’s economic recovery, writes Michel Derdevet. The EU’s aspiration for global leadership on this depends on its ability to lead by example and intensify its actions on the ground, he argues.
News

The Bulgarian Academy of Sciences (BAN) has stated that the report the government has sent to Brussels in relation to the EU's Natura 2000 nature protection project is an “outright fake”, thus fully confirming the findings on an earlier investigative report by EURACTIV Bulgaria.
News

European Court of Justice judges decided on Tuesday (17 April) that Poland’s logging activities in Białowieża Forest are against EU law and heavy fines are due to follow unless the government takes immediate action.
News

The European Court of Justice has confirmed that the logging of ancient woodland in Poland infringes EU law, paving the way for penalties against Warsaw and prolonging its spat with Brussels.
Opinion

The European Union executive asked the bloc's top court yesterday (11 September) to fine Poland for violating a ban on logging in an ancient forest, but Warsaw said it was only trying to preserve unique woods.
Opinion

Europe’s nature protection legislation has had remarkable success with a tiny budget over the last 25 years. Just think what we could achieve with adequate funding in the next quarter-century, writes Andreas Baumüller.
Opinion 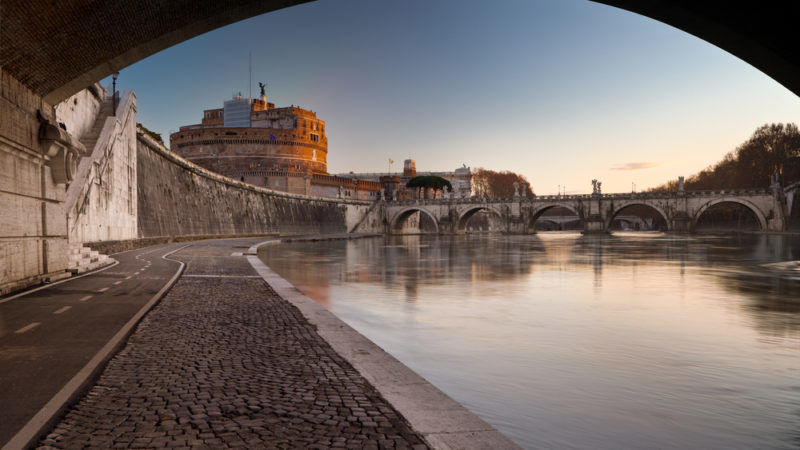 The 17 Sustainable Development Goals address all the issues that are all-important to EU citizens. But the clock is rapidly ticking down to the 2030 deadline. That is why Céline Charveriat is calling for a European SDG roadmap.
News 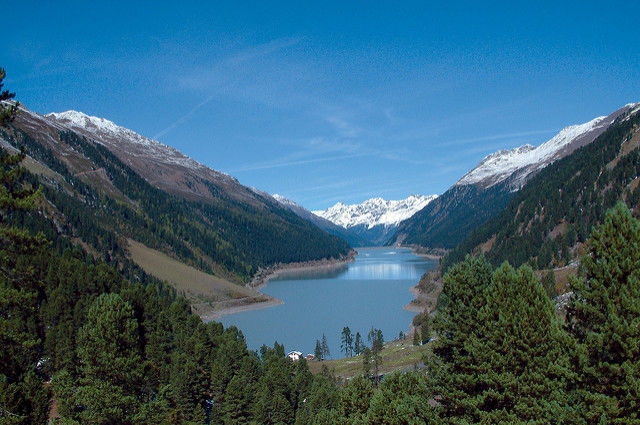 While discussions over the permit and environmental impact assessment are ongoing, the European Commission has listed the expansion of the Kaunertal hydropower plant among the key energy infrastructure projects of the EU, write Roland Jöbstl and Birgit Schmidhuber.
News

The future of Poland’s pristine Bialowieza Forest is at stake, but short-term commercial interests should not prevail over the long-term protection of Europe’s last primeval forest, writes Luc Bas.
Opinion

The Bulgarian government is planning to carve a major motorway through the spectacular Kresna Gorge, one of Europe’s richest nature havens, using EU funds. The consequences for wildlife and the local community could be damaging, writes Magda Stoczkiewicz.
News 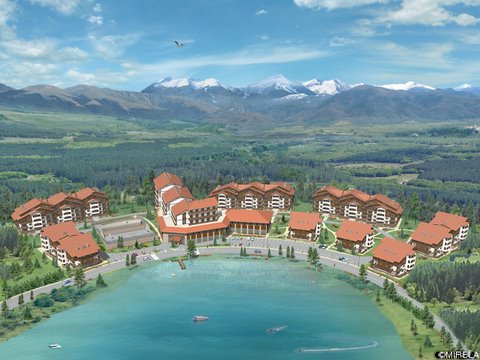 Bulgaria's construction business has always had its eye on buidling hotels, ski slopes and recreational villages in protected areas - but now NGOs have warned that draft management plans could see three national parks open the door to the bulldozers.
RSS - Natura 2000