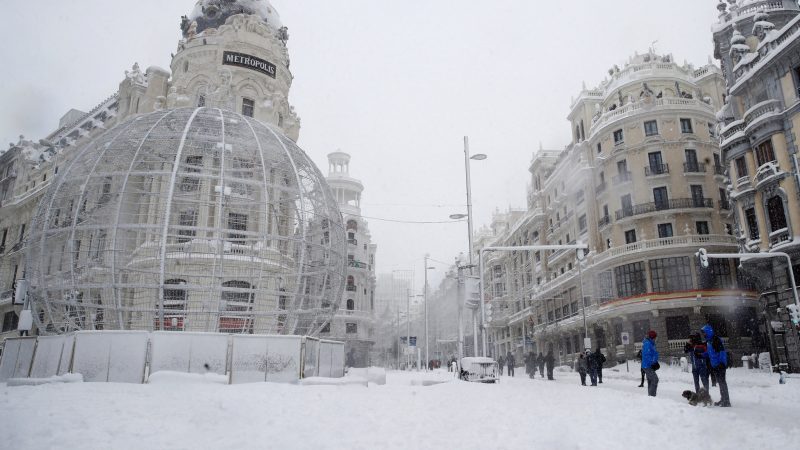 The Spanish government will send convoys carrying the COVID-19 vaccine and food supplies on Sunday (10 January) to areas cut off by Storm Filomena which brought the heaviest snowfall in decades across central Spain and killed four people. 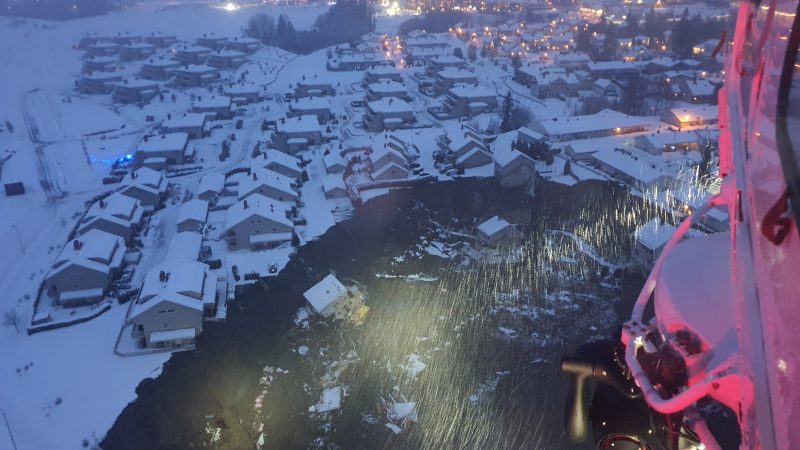 Norwegian rescuers deployed drones and dogs to negotiate unstable clay soil in a search for 10 people still missing on Thursday (31 December) after a landslide in southern Norway swept away more than a dozen buildings the previous day. 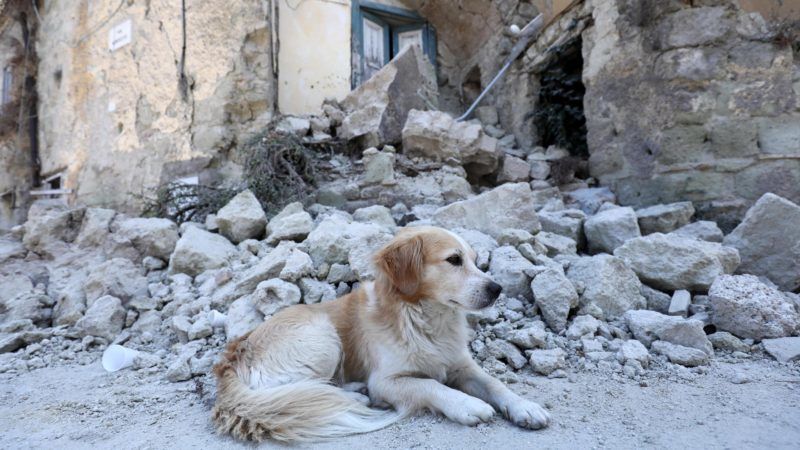 A small but deadly earthquake on the Italian holiday island of Ischia exposed a deep political fault line yesterday (22 August) over the country's proliferation of unsafe, illegal housing.
Sustainable Development 10-07-2013

The floods that engulfed central Europe last month are expected to cost insurers about €3 billion and could be Germany's costliest natural disaster on record, reinsurer Munich Re said.

Humanitarian aid coming from EU member states is becoming increasingly driven by politics, making multilateral donors such as the EU more apt at addressing recipients' needs, according to a report presented by a UN official on Tuesday (7 December).
Global Europe 17-08-2010

Kristalina Georgieva, the EU commissioner responsible for humanitarian aid and crisis response, will soon present a political proposal to reinforce the EU's capacity to respond to crises, the European Commission said yesterday (16 August). The announcement appears to represent a response to recent calls from French President Nicolas Sarkozy, inspired by the unprecedented floods in Pakistan.

The European Commission yesterday (23 February) adopted a package of proposals to improve knowledge of both natural and man-made disasters and forge common external and internal strategies for tackling risk with Community funding.
Climate change 29-08-2007

With 64 people dead, nearly 300,000 hectares burned and powerful wildfires still raging across Greece, voters may punish the current government for mismanaging the crisis in next month's elections.
Climate change 30-01-2006

EU offers help to fight fires in Portugal and France

The Commission's Response Centre has been activated to co-ordinate assistance to Portugal and France in combating forest fires that have destroyed over 80,000 hectares and claimed 16 lives in the past week.
RSS - natural disaster