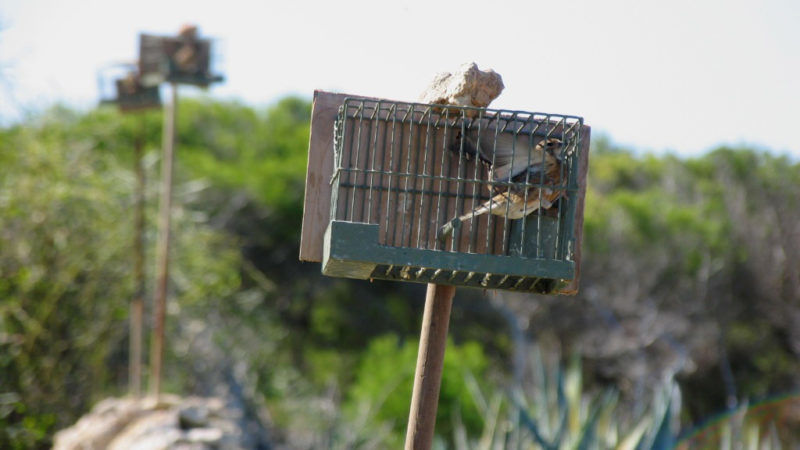 When Malta joined the EU way back in 2004, it welcomed the Birds Directive by transposing it into local legislation. This must not be undone to promote a false notion of cultural heritage, argues Nicholas Barbara.
Opinion

Europe’s nature protection legislation has had remarkable success with a tiny budget over the last 25 years. Just think what we could achieve with adequate funding in the next quarter-century, writes Andreas Baumüller.
News

The EU warned Poland on Thursday (27 April) it may take legal action to stop logging in a UNESCO World Heritage forest, risking a new clash with Warsaw's right-wing government.
Opinion

Environmental NGOs won a big campaign opposing the European Commission’s attempt to weaken the EU Nature Directives. This positive outcome may provide part of the answer to Europe's search for a new narrative, write Geneviève Pons and Andreas Baumüller.
Opinion

If the Commission wants to change its image as a shadowy lobbyist’s paradise, approving the Birds and Habitats Directives would show that the EU executive is in touch with its citizens, not in the pocket of powerful corporations, writes Ariel Brunner.
Opinion

EXCLUSIVE/ EU rules to protect birdlife and habitats – under threat from a review driven by the European Commission’s ‘better regulation’ strategy - are fit for purpose, according to leaked research that fuelled demands to leave the laws alone.
Opinion 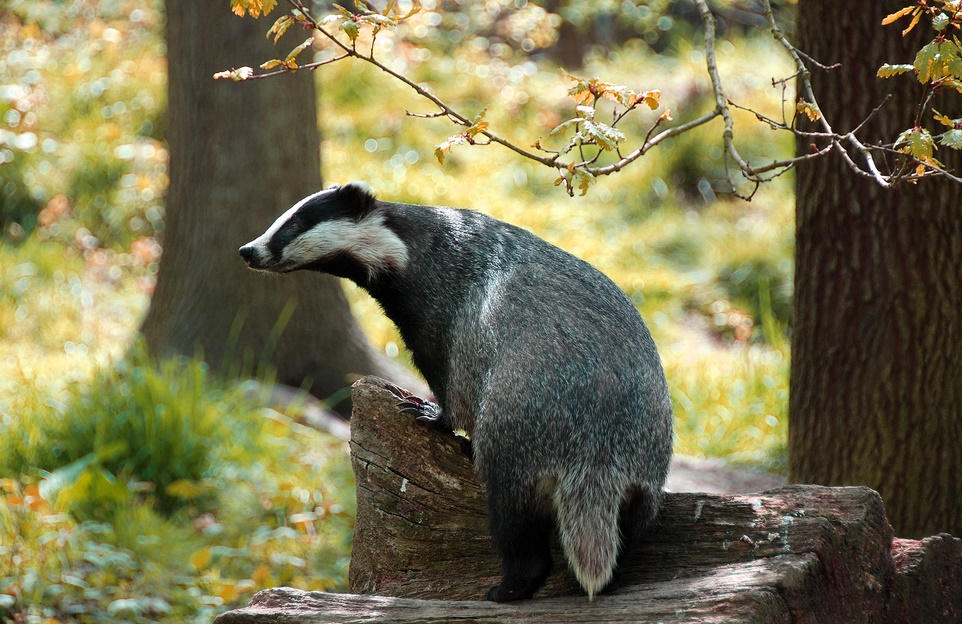 EU nature directives: The trust of millions in Juncker’s hands

The European Commission’s decision on the future of the EU Nature Directives is not just a test of trust in the EU's protection of our nature. it is also a test of President Juncker’s commitment to maintaining unity and solidarity, write Stanley Johnson and Olaf Tschimpke in an exclusive op-ed for EURACTIV.com.
Opinion 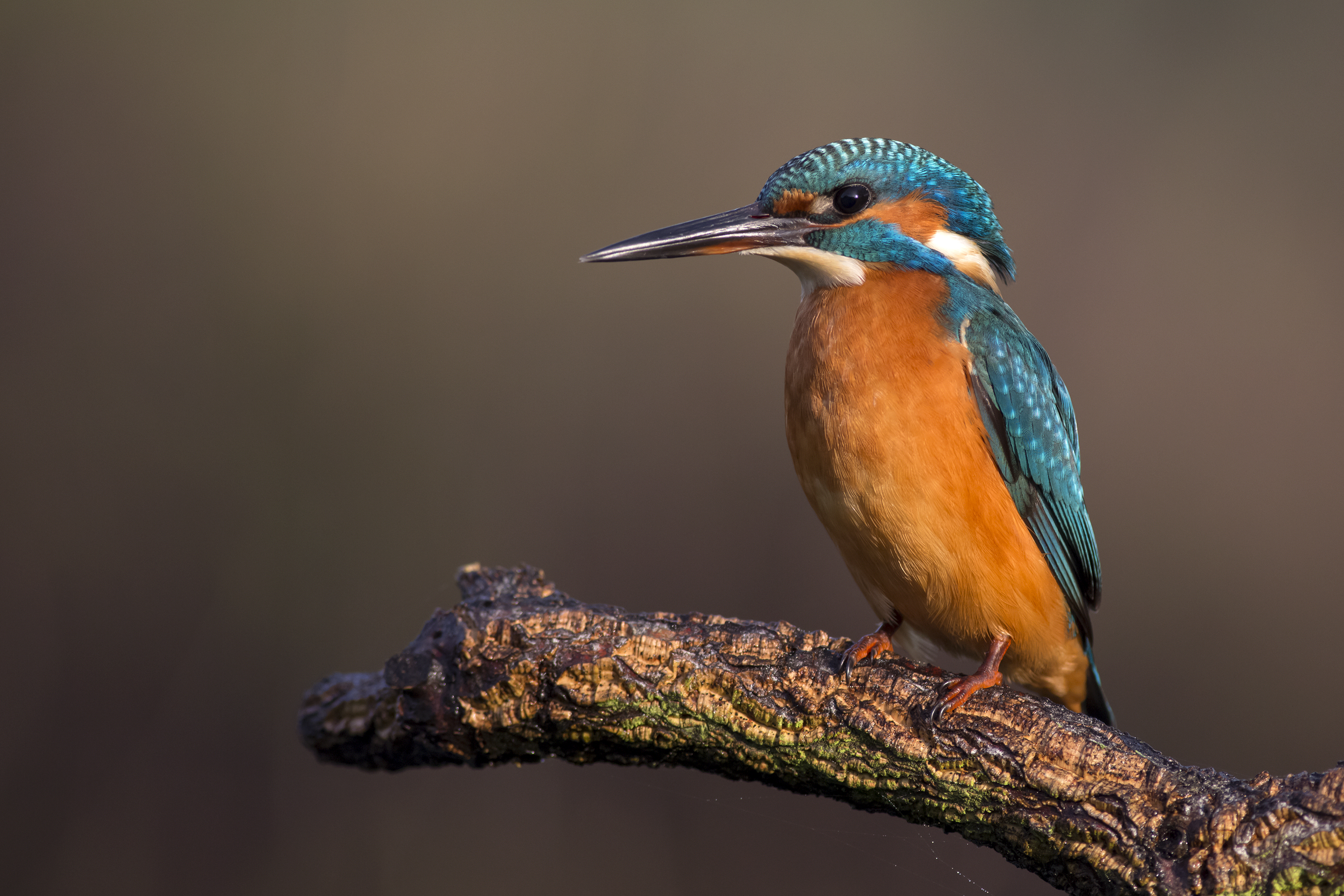 Commission ‘barking up the wrong tree’ on nature law review

The European Commission should focus its efforts on ensuring the Birds and Habitats Directives are correctly implemented, not waste time reshuffling legislation that is already fit for purpose, writes Ariel Brunner.
RSS - Nature Directives