Welcome to the first edition of EURACTIV's AgriFood Brief, your weekly update on all things Agriculture & Food in the EU.

The European Commission decided on Monday (13 January) not to renew the approval of the neonicotinoid pesticide thiacloprid, following scientific advice by the European Food Safety Authority (EFSA) that the substance presents health and environmental concerns.

The European Commission will trigger a never-before-used option against two member states over the abuse of so-called "emergency authorisations" for neonicotinoids, European Commissioner for Health and Food Safety Vytenis Andriukaitis said in a letter sent to NGOs dated 19 February and seen by EURACTIV. 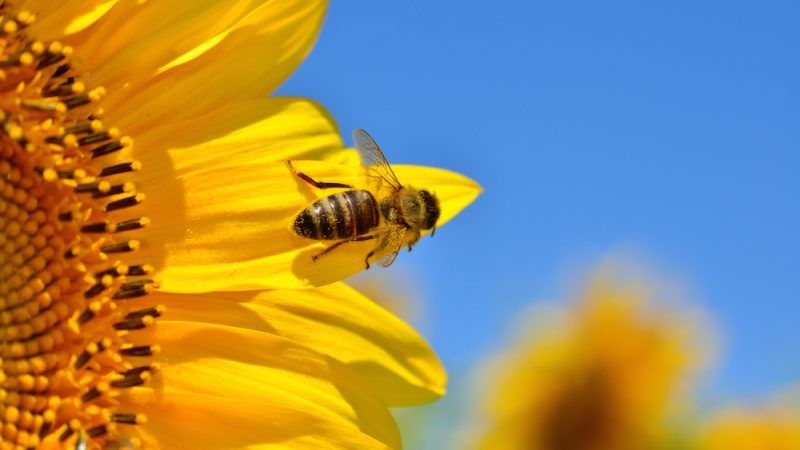 A petition urging multinational Bayer to withdraw an appeal against a top EU court decision on banning neonicotinoids has gathered more than 150,000 signatures in just two days, increasing pressure on the German firm.

Rivers in England are contaminated with powerful insecticides, new testing has revealed, increasing concerns over the impact of the toxic chemicals on fish and birds. EURACTIV's partner The Guardian reports.

As member states are due to vote on two key dossiers, maize farmers claim that EU regulation restricting access to plant protection products and plant genetics has reduced their competitiveness worldwide and that such regulation is not based on science.

Two of the most extensive field studies conducted to date in Europe and Canada have confirmed the hypothesis that neonicotinoid insecticides are harmful to bees and other pollinating species.
Read more »»
RSS - neonicotinoids