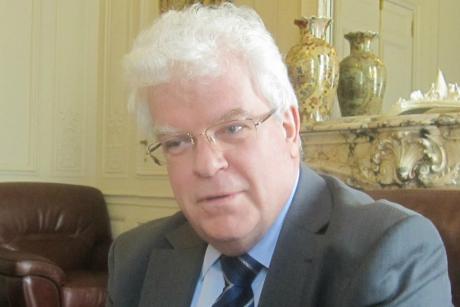 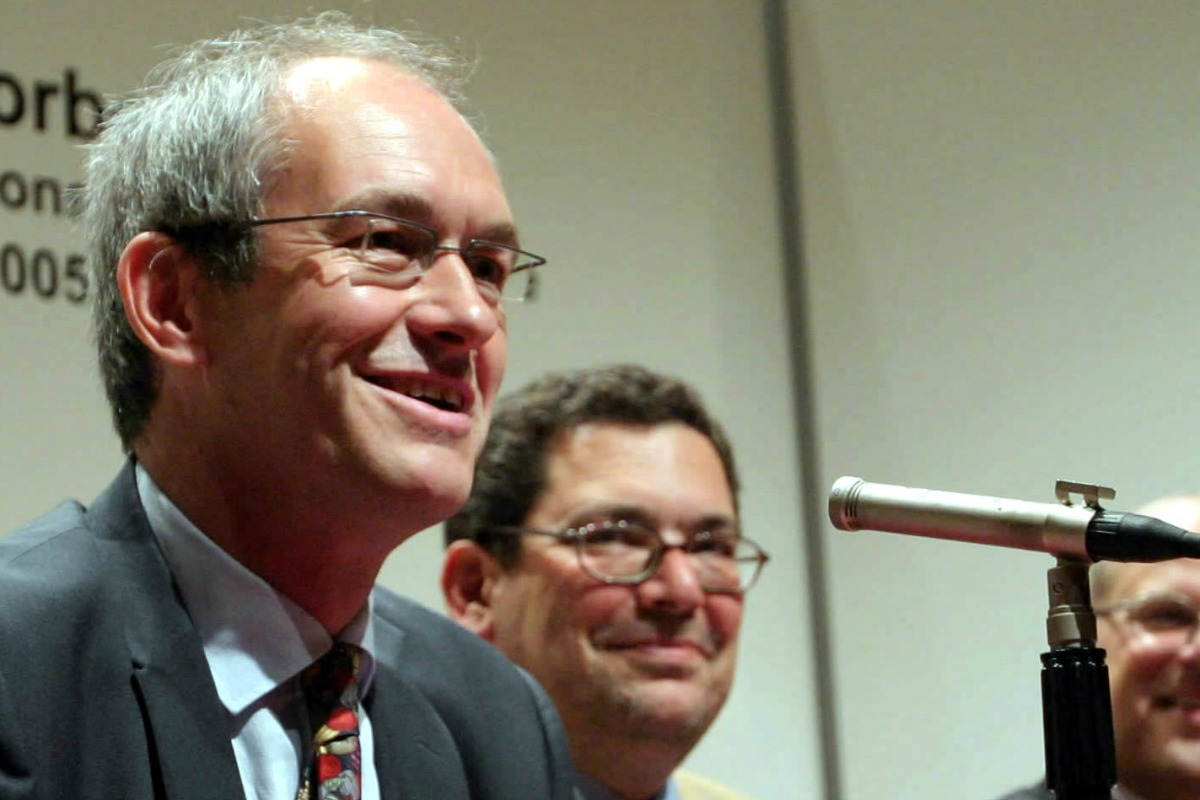 Unlike John Major in 1994, British Prime Minister David Cameron does not have a veto right over the appointment of Jean-Claude Juncker at the European Commission and he risks ridicule if he is sidelined, says Richard Corbett.
RSS - New European Commission