Serbia has bought a new generation of medium-range, radar-guided surface-to-air missiles from China in a new sign of deepening cooperation between Beijing and Belgrade.
OpinionStakeholder Opinion

No high-level EU Commission official was to be found at the opening of a two-day Silk Road Forum in Tbilisi, Georgia, on Tuesday (22 October), which was attended by 2,000 delegates from some 60 countries, including several EU member states.
News

Despite sharing growing strategic interests with Russia and China, Ankara remains economically much more closely integrated with the West, if not even dependent, writes Nicola P. Contessi.
Video 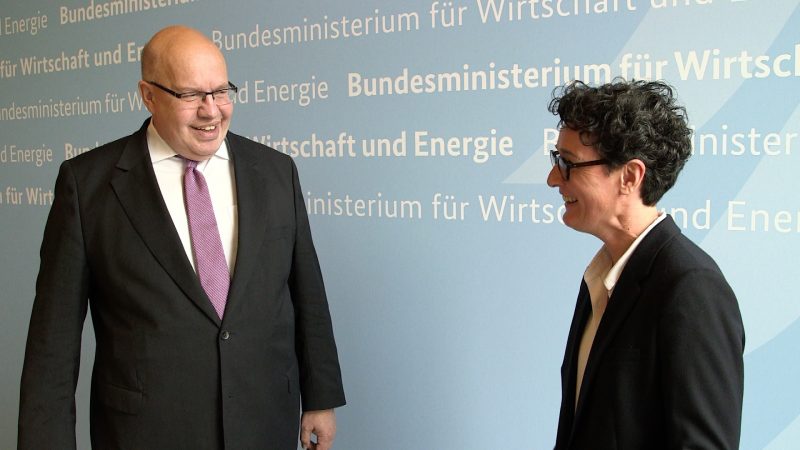 Germany's Economy and Energy Minister Peter Altmaier met with Claire Stam from EURACTIV Germany. Among other things, they discussed the 'New Silk Road', the battery alliance with France, climate change and power lines between northern and southern Germany.
Interview

EU officials confirmed that the bloc is not considering joining China’s Belt and Road initiative on Friday (26 April), contrary to what German Economic minister Peter Altmaier has previously said.
News

China is expected to promote a recalibrated version of its Belt and Road initiative at a summit of heads of state this week in Beijing, seeking to allay criticism that its flagship infrastructure policy fuels indebtedness and lacks transparency.
News 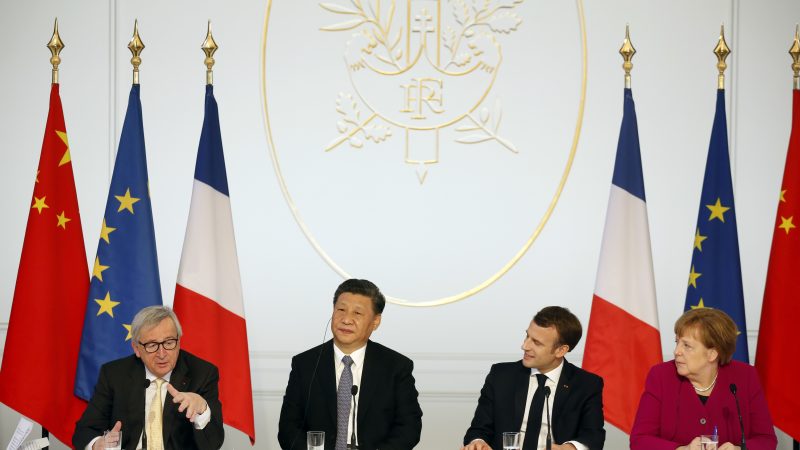 The leaders of France, Germany and the European Commission called on Tuesday (26 March) for more reciprocity in trade relations with China, in a sign that the EU no longer considers China a developing country and is increasingly concerned about its growing influence.
News

Chinese President Xi Jinping and his French counterpart Emmanuel Macron are due to hold talks in Paris on Monday (25 March) with the host leader seeking to forge a united European front to contend with Beijing's advances.
News

Since ascending to China’s top leadership, Xi Jinping has become well-known for his frequent overseas travels. Now that the annual session of the National People’s Congress is nearly over, the Chinese president can look forward to a busy international agenda, writes Philippe Le Corre.
News

China plans to cooperate with Italy in the development of “roads, railways, bridges, civil aviation, ports, energy, and telecommunications” as part of Beijing's Belt and Road Initiative, a confidential 'memorandum of understanding' obtained exclusively by EURACTIV reveals.
News

Less than two weeks after the European Commission blocked the merger of Siemens and Alstom, France and Germany published a joint industrial manifesto on Tuesday (19 February)  calling for the EU merger rules to be changed.
Opinion

China’s military presence in Djibouti has an impact on peace and stability in the region, which directly affects the interests of European countries in Africa, writes Yun Sun.
News 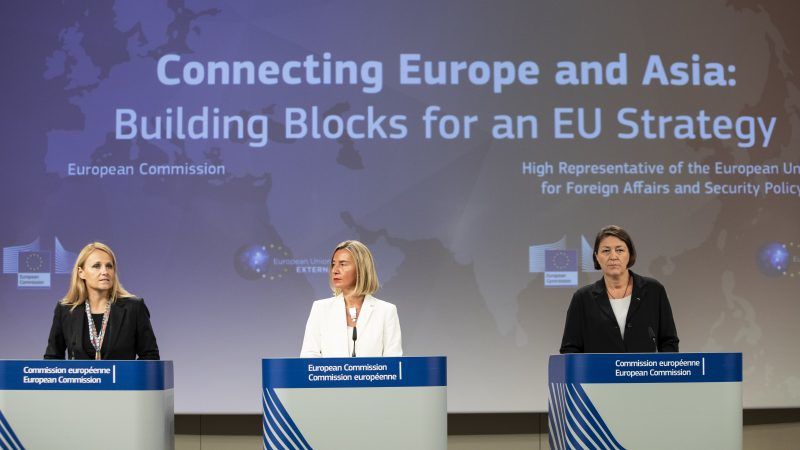 EU foreign affairs chief Federica Mogherini announced on Wednesday (19 September) the Commission’s vision on how to better connect Europe and Asia, in what appears to be a reply to China’s Belt and Road initiative, and also an effort to prepare the Asia-Europe Meeting (ASEM) in October.
Opinion