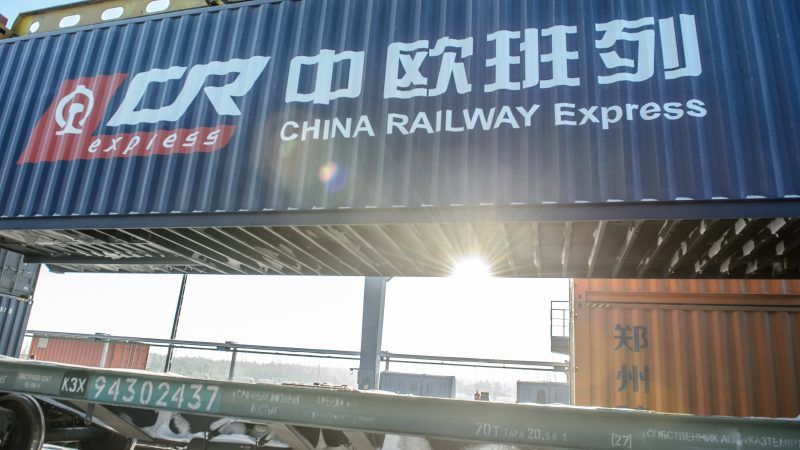 After European funds dry out, will China bring ‘better’ tomorrows?

Will Europe pick a quarrel with China? Brussels does not want to quit the field uncontested when it comes to the fact that the People's Republic infiltrates the European economy for self-serving reasons and wants to set the tone also in political terms, writes Wolf Achim Wiegand.
RSS - New Silk Road