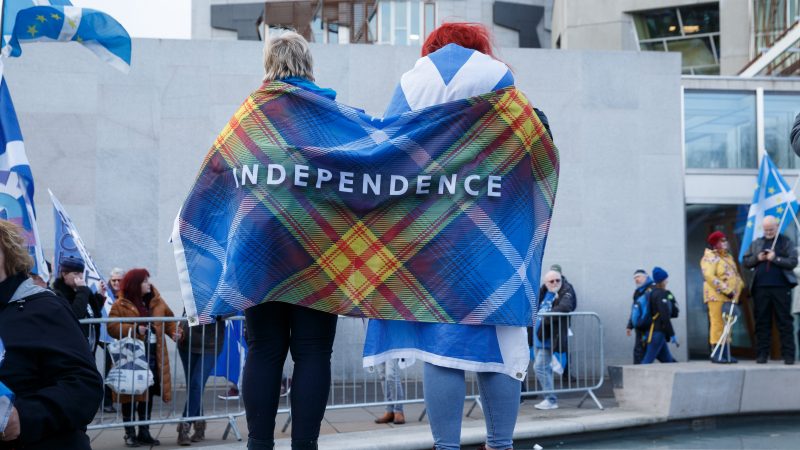 Scotland’s First Minister Nicola Sturgeon on Monday said she will seek a second referendum on independence if her Scottish National Party (SNP) wins at elections in May. The head of Scotland’s devolved government and the leader of the pro-independence SNP...
News 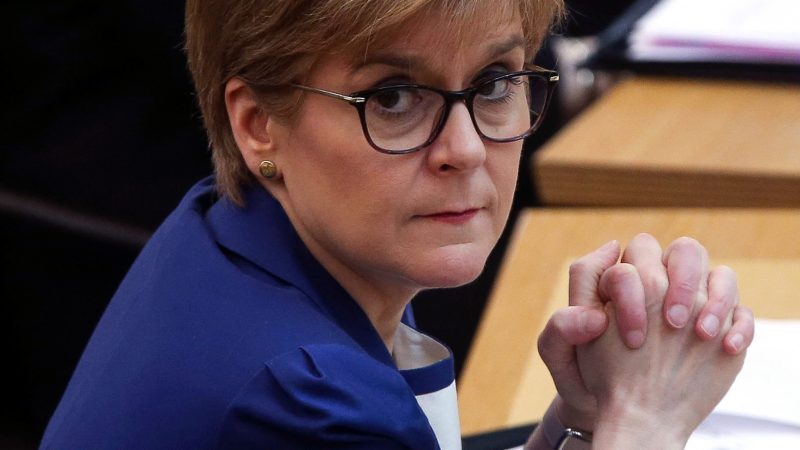 Scotland’s Chief Medical Officer Catherine Calderwood resigned on Sunday (5 April) after she broke her own advice to stay at home to help slow the spread of the coronavirus by visiting her second home this weekend and last. Calderwood said...
Opinion

The Scottish National Party (SNP) will next week unveil a "detailed democratic case for the transfer of power" that may enable a second Scottish independence referendum to take place in the near future, the leader of the party Nicola Sturgeon said on Friday (13 December).
News

The devolved Scottish and Welsh parliaments have separately declared climate emergencies, citing the threats of climate change, just as Jeremy Corbyn’s Labour Party is expected to push Westminster to do the same for the whole of the UK.
News

May to meet Scotland’s Sturgeon after Brexit standoff

Scottish leader Nicola Sturgeon accused the British government of "talking-up" a no-deal Brexit, making it more likely the UK will just drop out of the European Union at great cost to the economy.
News

“If economic interests triumph, then we are looking at the EEA.” So said Norwegian political consultant Paal Frisvold of the UK’s future trade relations with the EU, addressing a EURACTIV event on the future of EU integration on Friday (12 January). And his view appears to be shared by the Scottish government.
News

Scottish leader Nicola Sturgeon said on Sunday (14 January) there was a "golden opportunity" to argue for Britain to remain in the European single market after Brexit, as no-one had yet demonstrated the benefit of loosening trade ties with the EU.
News

Irish Prime Minister Leo Varadkar said he was "surprised and disappointed" on Monday (4 December) after Britain failed to agree to a draft deal with EU leaders on the status of the Irish border after Brexit.
Read more »»
RSS - Nicola Sturgeon