On the day Scottish First Minister Nicola Sturgeon announced a new referendum on independence, EURACTIV.com quizzed the SNP's Brexit minister in Brussels on whether Scotland could actually rejoin the EU and why pro-independence polls hadn't budged since the Brexit vote in June. 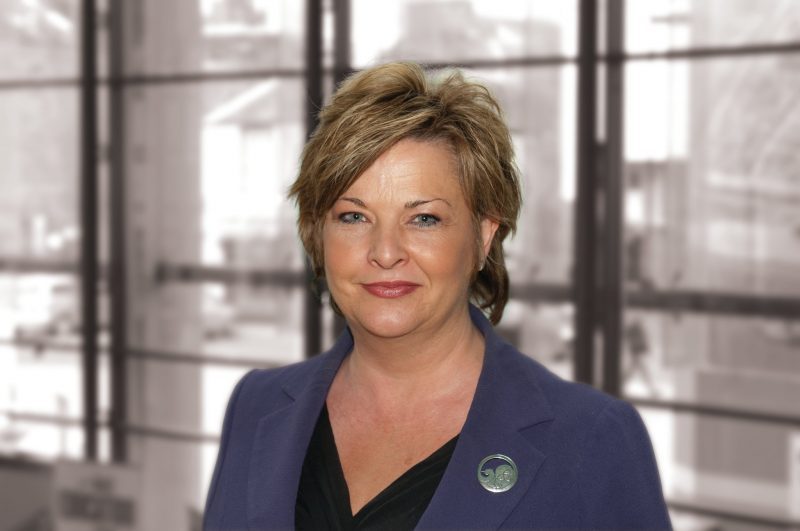 Britain’s decision to invoke Article 50 by March 2017 has thrown the country into chaos, said Fiona Hyslop in an interview with EURACTIV. "The UK has lost an empire and has not managed to decide who and what it is yet over the last few decades and needs a new identity." 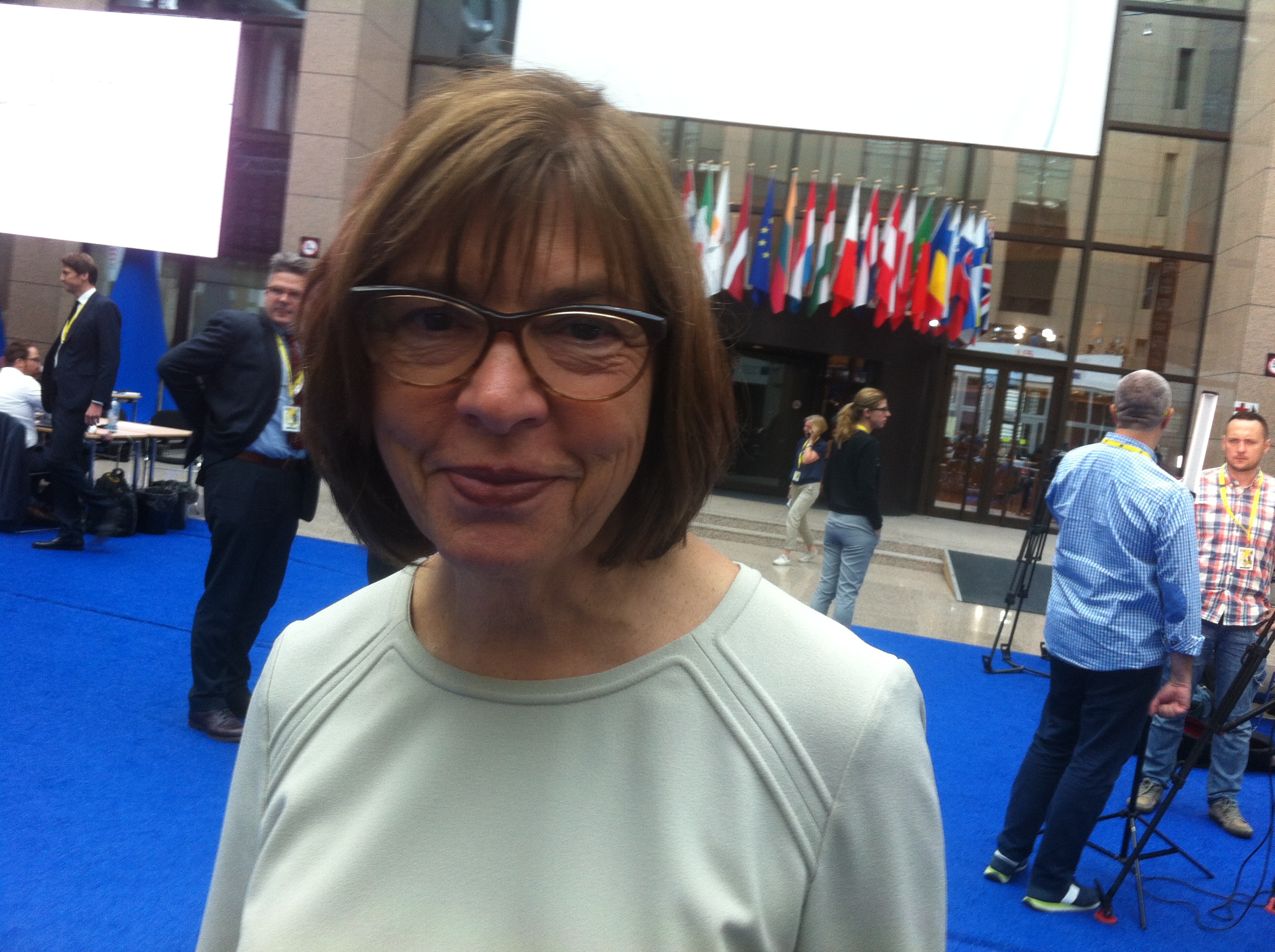 The Co-President of the Greens/EFA group in the European Parliament, Rebecca Harms, spoke to EURACTIV.com a couple of hours before meeting with Scottish Prime Minister Nicola Sturgeon, who is currently visiting Brussels, seeking a solution to keep Scotland in the EU.
RSS - Nicola Sturgeon