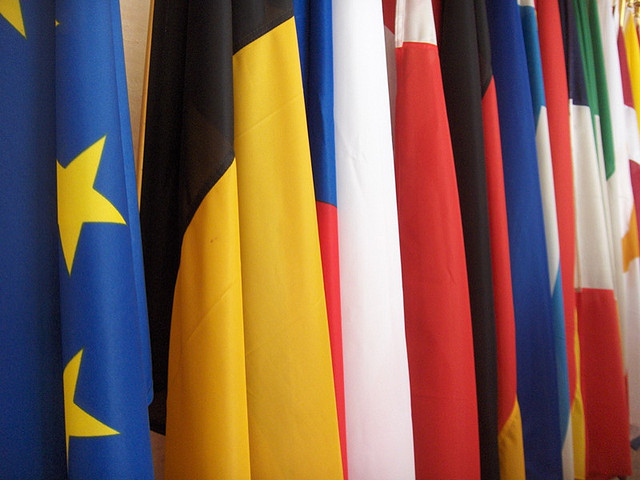 A new study claims that even if Eurosceptic parties do well in next month’s European elections, their impact in the European Parliament will be minimal. However, Eurosceptics will have more influence in their national parliaments, and on the sovereign debt crisis resolution. EURACTIV France reports.
Opinion
Euro & Finance 02-11-2010

If adopted and implemented by the EU, the European Commission's legislative proposals on economic governance will constitute a new way of coordinating economic policies in the bloc, writes Nicolaus Heinen, an analyst at Deutsche Bank Research.
Opinion
Euro & Finance 06-10-2010

The European Semester: What does it mean?

Besides reforming supervision of EU financial markets, a 'European semester' is to ensure from 2011 that national economic and fiscal policies are assessed in Brussels first before they are adopted by member states. 'What does this mean exactly?' asks Nicolaus Heinen, an analyst at Deutsche Bank (DB) Research, in a September analysis.
Opinion
Euro & Finance 13-09-2010

European economic governance: What does the future hold?

The EU's €750 billion rescue package gives the euro zone three years to reinvent itself and inspire new confidence in the future of monetary union among markets and investors through convincing economic governance, writes Nicolaus Heinen, an analyst at Deutsche Bank Research, in an August commentary.
Opinion
EU Priorities 2020 30-04-2009

The European Parliament: More powerful than its reputation

"Bringing citizens closer to Europe (and not bringing Europe closer to citizens) is the biggest challenge" of the upcoming elections to the European Parliament, argues Nicolaus Heinen of Deutsche Bank Research in an April paper.
RSS - Nicolaus Heinen