The 28 lawmakers from Britain’s Brexit Party have collectively declared outside earnings of between €2 million and €4.5 million per year, making them the highest earners in the European Parliament, Transparency International said on Thursday. The party, founded by anti-EU...

US President Donald Trump on Thursday (30 May) kept mum on the race to be the next British prime minister, but praised the two most high-profile proponents of Britain's departure from the European Union, as he prepared for a state visit to Britain. 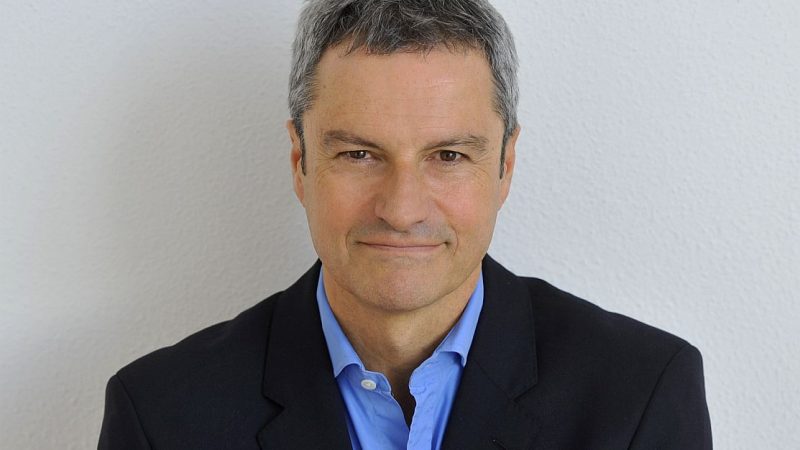 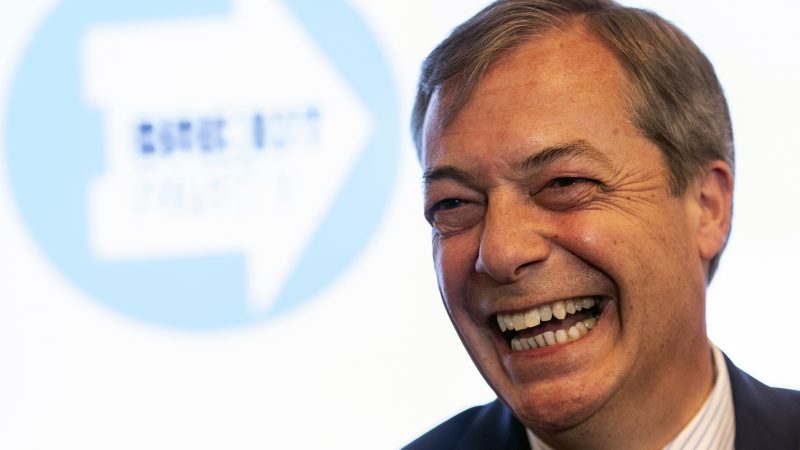