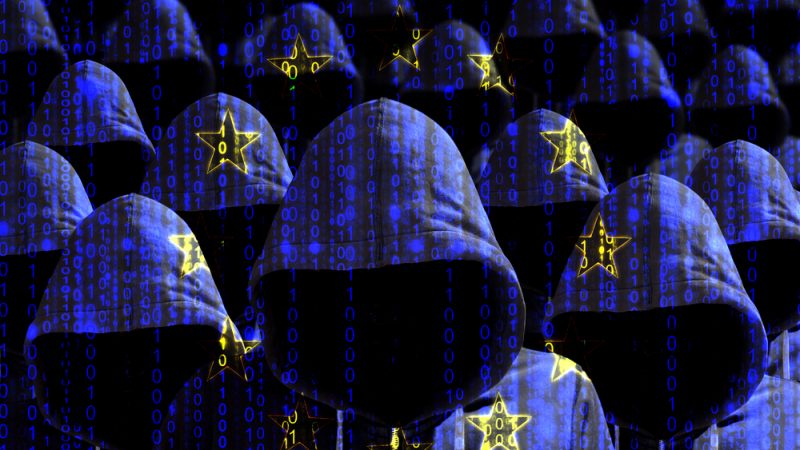 The EU should do more to deter cyber-attacks from malicious actors targeting the bloc's critical infrastructure and essential services, according to a draft EU Council response to the European Commission's new cybersecurity strategy.
News 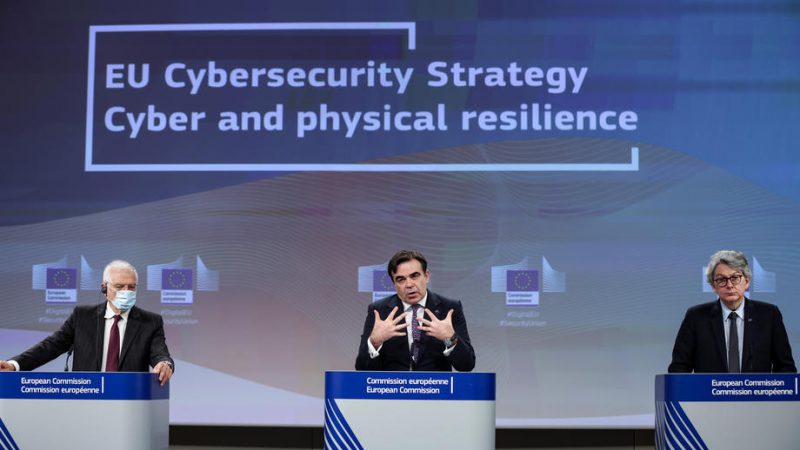 The EU has been identified as a "prime target" by malicious global cyber attackers and the bloc needs to reinforce its capabilities to defend itself amid this new threat landscape, the European Commission has said.
News 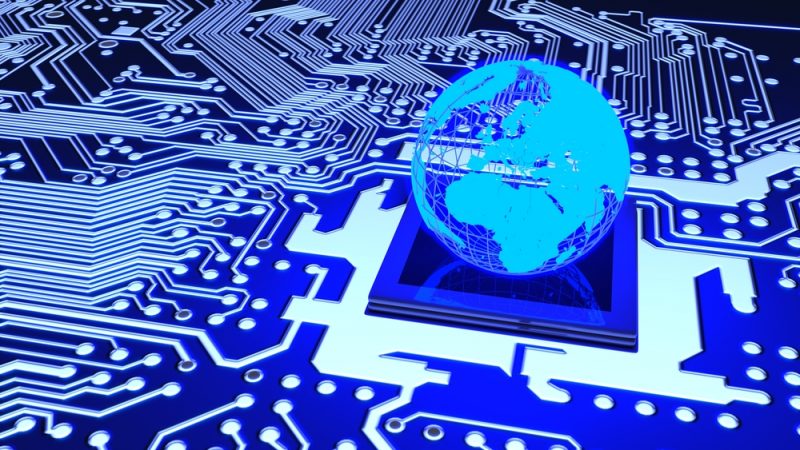 The European Commission will attempt to bolster the bloc's cybersecurity rules as part of an upcoming review of the network and information security (NIS) directive, it has been revealed.
News

Laptops, smart phones and other connected devices in Europe should be subject to new cybersecurity standards throughout the "entire life cycle" of products, according to draft EU Council conclusions on the subject, obtained by EURACTIV.
Special ReportInterview 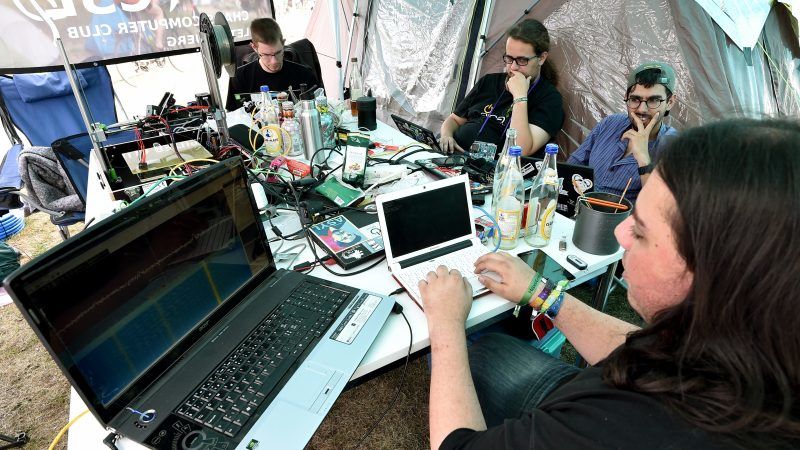 An increasing number of EU citizens are concerned about the manipulation of elections through cyberattacks and malicious interventions, according to figures published on Monday (26 November).
News

The first EU cybersecurity law went into effect on Wednesday (9 March), as negotiators continue to hammer out details of a second bill that will create even more rules in the area.
News