Denis Mukwege, a doctor who helps victims of sexual violence in the Democratic Republic of Congo, and Nadia Murad, a Yazidi rights activist and survivor of sexual slavery by Islamic State, won the 2018 Nobel Peace Prize on Friday (5 October).
News

The prime ministers of Greece and Macedonia, Alexis Tsipras and Zoran Zaev, are among the favourites to become nominees for this year’s Nobel Peace Prize, according to a Swedish journalist specialised in covering the secretive decision-making of the Nobel committee.
Interview

Despite winning the Nobel Peace Prize five years ago, the EU is no longer "a great actor of peace". It should not rush into creating its own army unless the US decides to pull back its troops, Dan Smith told EURACTIV.com in an interview on the sidelines of the World Economic Forum in Davos.
News 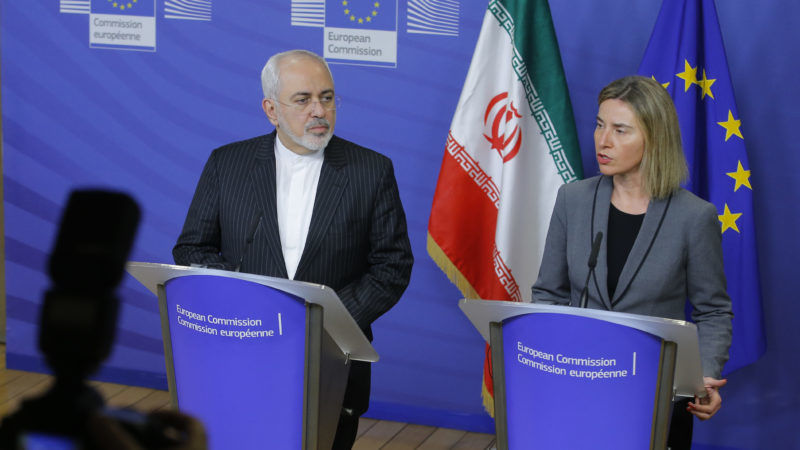 Lasting peace is nearly within striking distance in Colombia. But now the question about what to do with the former child soldiers of the FARC guerilla group has been raised. The EU thinks it should be a priority. Euractiv Spain reports.
News 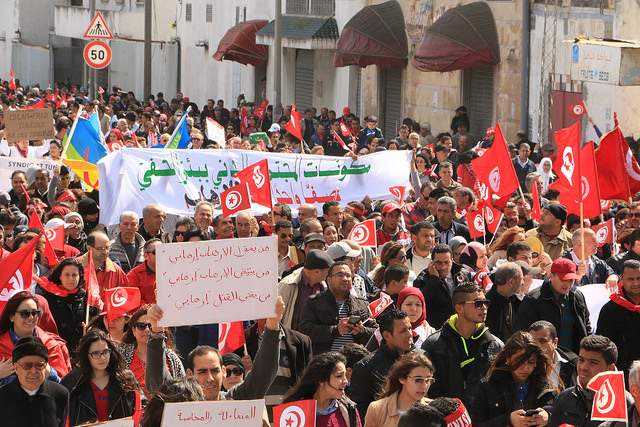 Tunisian civil society groups won the Nobel Peace Prize today (9 October) for helping to create the only democracy to emerge from the Arab Spring, at a time when the country is under threat from Islamist violence.
News

German Chancellor Angela Merkel has emerged among the contenders to win this year's Nobel Peace Prize. Also under consideration are Pope Francis, a Russian newspaper and the parties involved in this year's Iran nuclear deal.
News

Dr. Denis Mukwege is the laureate of the Sakharov Prize for Freedom of Thought 2014, following the decision yesterday (21 October) by European Parliament President Martin Schulz and the political group leaders. Mukwege is a gynaecologist specialised in the treatment of rape victims and founder of the Panzi Hospital in Bukavu, in the Democratic Republic Congo.
VideoPromoted content 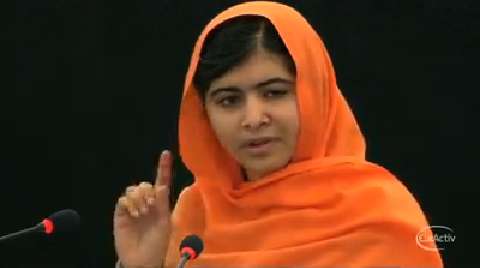 “I do not agree with what you have to say, but I will defend to the death, your right to say it.”
News 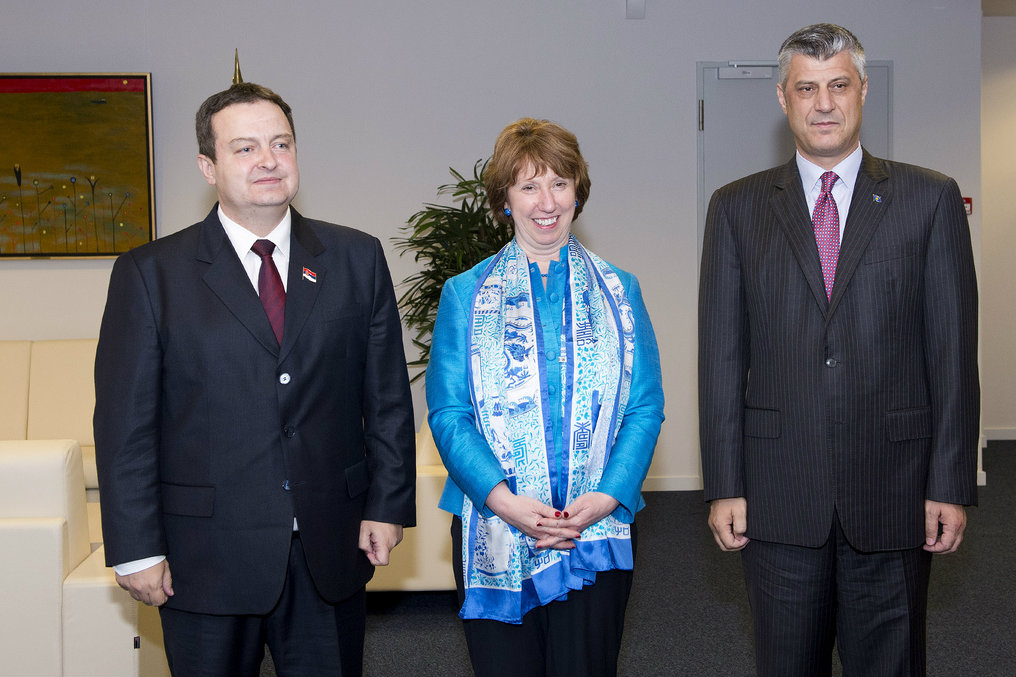 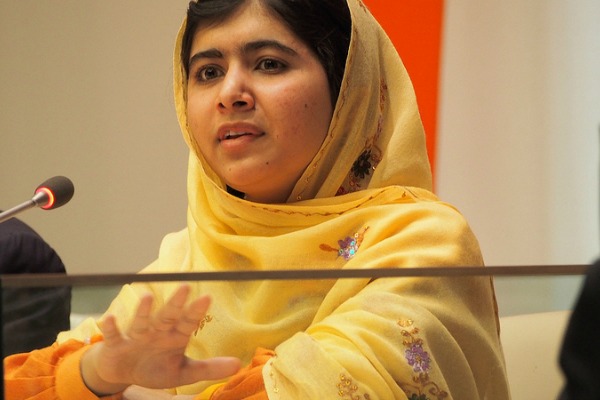 The Pakistani education activist Malala Yousafzai has been chosen as the 2013 laureate for the Sakharov Prize, according to senior sources in the European Parliament, pending official confirmation on Thursday. That her name has also been floated for the Nobel Peace Prize awarded a day later will not hurt her chances, EURACTIV has learned.
Opinion
Central Asia 20-12-2012

How a Nobel Peace Prize winner should approach Putin

The European Union - winner of this year’s Nobel Peace Prize - should take a strong stand against the ongoing destruction of civil society in Russia at the summit with Vladimir Putin,  write Adam Bodnar and Dominika Bychawska-Siniarska.
Opinion
Future EU 18-12-2012

The message of the EU Council’s Nobel Prize exhibition is a tribute to France's General de Gaulle, writes David Price who wonders: Is the Council now openly declaring it is a Bastion of Gaullism?
News
Future EU 10-12-2012

As the heads of the three EU institutions collected the Nobel Peace Prize today (10 December) in Oslo, they were told that 'what this continent has achieved is truly fantastic,' but that more needed to be done to make good government win in Europe.
Opinion
Future EU 06-12-2012

Was the Nobel Prize Foundation wrong to award its prize to the European Union? Yes, argues David Price. The prize should have gone long ago to the European Community and Robert Schuman, its founder.
Opinion
Euro & Finance 08-11-2012

People like Monnet, Schuman, Altiero Spinelli, Paul-Henri Spaak, Max Kohnstamm, Emile Noël, and Konrad Adenauer, amongst others, were all disappointingly overlooked by the Nobel Committee at the time of the EU’s genesis. Posthumously, this is their Nobel Peace Prize, argues Michael J. Geary.
VideoPromoted content
Future EU 12-10-2012

Despite a year marked by one of the worst crises in decades and repeated scenes of social unrest across the continent, the European Union has been awarded the 2012 Nobel peace prize. The Norweigien prize committe awarded the 27-nation bloc for its 60 years of contributions to the advancement of peace and reconciliation, democracy and human rights in Europe.
News

The European Union has won the Nobel Peace Prize for its long-term role in uniting the continent, the Norwegian Nobel Committee said on Friday (12 October). The award is already being seen as a morale boost for the bloc as it struggles to resolve its debt crisis. EURACTIV brings you Twitter reactions live.
News
Global Europe 12-10-2012