French plans to ring-fence EDF's nuclear arm from the rest of the power giant have triggered differences between Paris and Brussels over how it should be structured, according to a source close to the discussions. 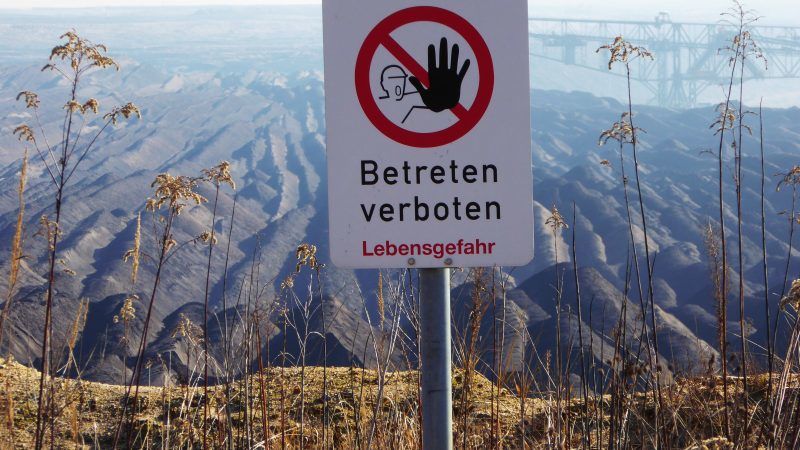 50,000 people from Belgium, Germany and the Netherlands formed a cross-border 90 km-long human chain on Sunday (25 June) to protest against the controversial Tihange nuclear power plant. Micro-cracks were recently discovered in one of the facility’s reactors. 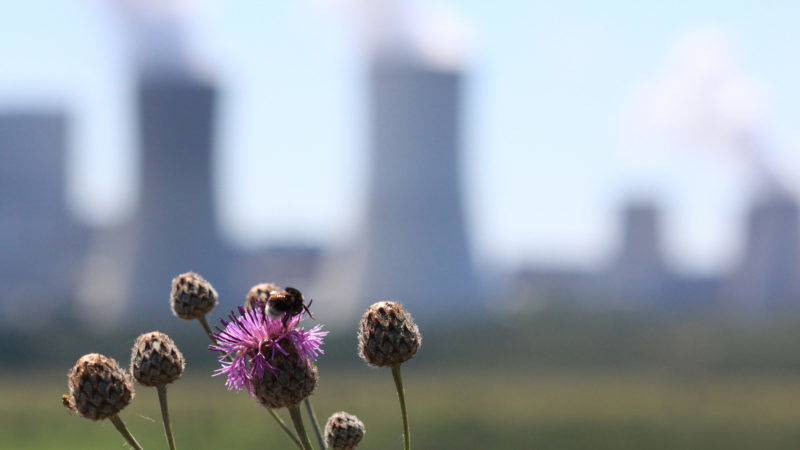 Stricter European Union pollutant limits could lead to costly upgrades or the closure of one third of Europe's large-scale coal power plant capacity, a new report showed today (8 May). 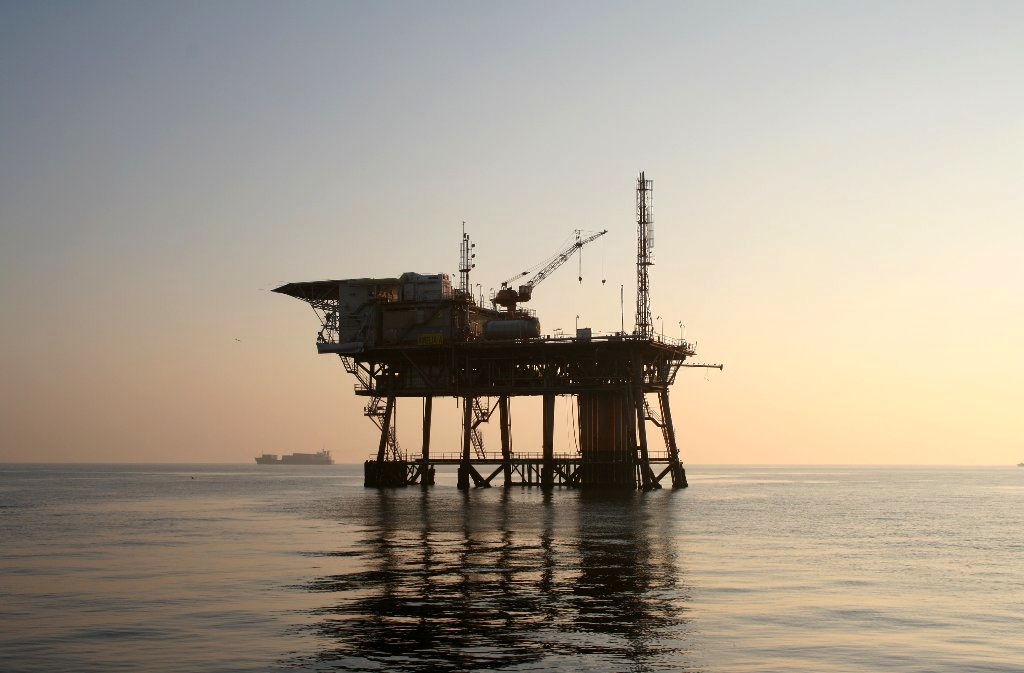 Germany has called upon the Belgian government to take two of its nuclear reactors temporarily offline, as there are "open safety concerns", according to its environment minister. EURACTIV Germany reports.

Spain may be committed to phasing out nuclear power, but there are concerns about its older reactors and the alleged lack of transparency when it comes to addressing safety issues. EURACTIV Spain reports.

It isn't just far-off Ukraine that has its worries about nuclear power. 128 nuclear power plants in the EU with an average age of 30.6 years provide food for thought that is much closer to home. EURACTIV's partner Tagesspiegel reports. 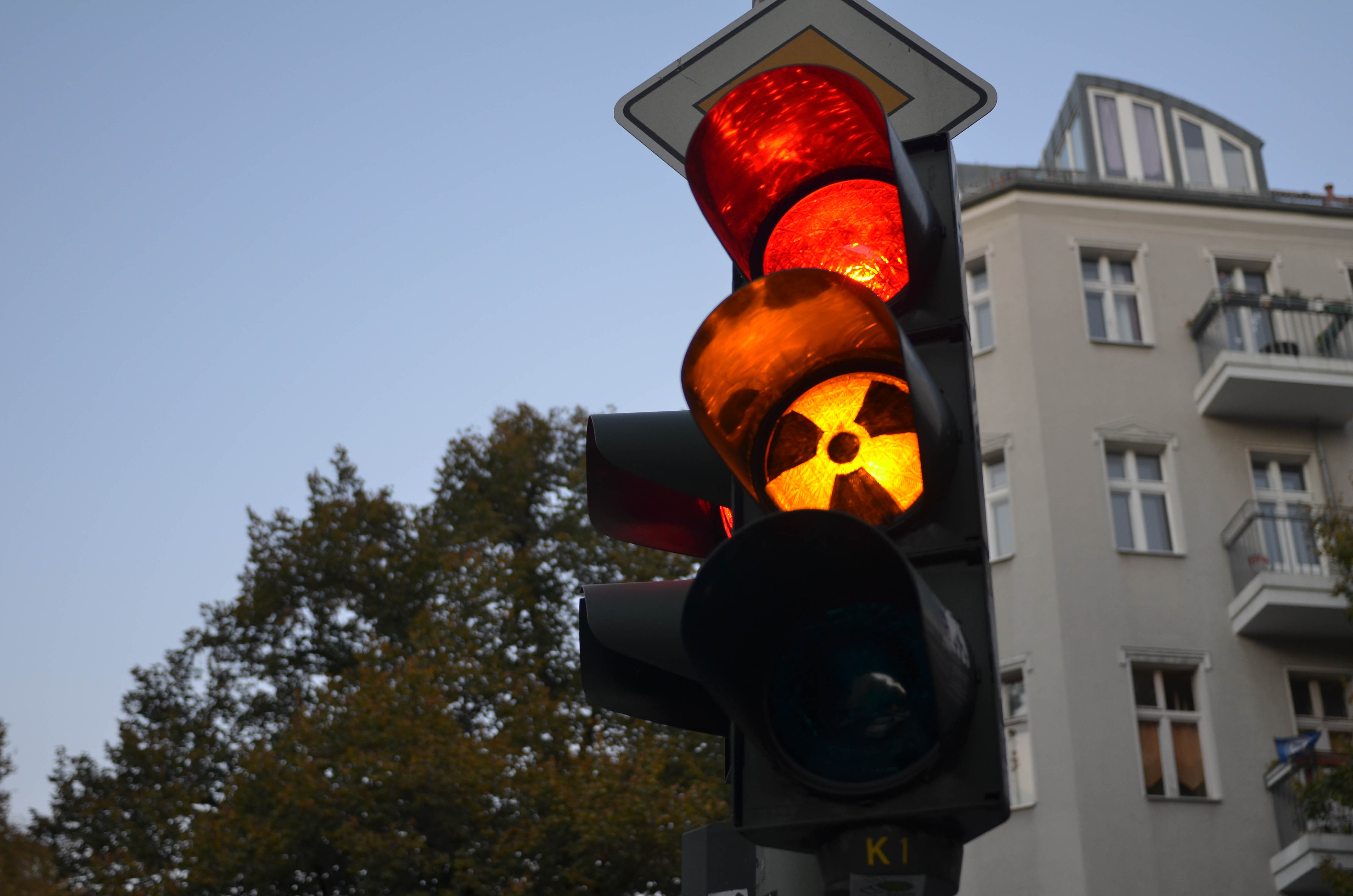 The decommissioning costs of German nuclear power plants should be covered by the big energy companies, not the taxpayer, according to the government. EURACTIV Germany reports. 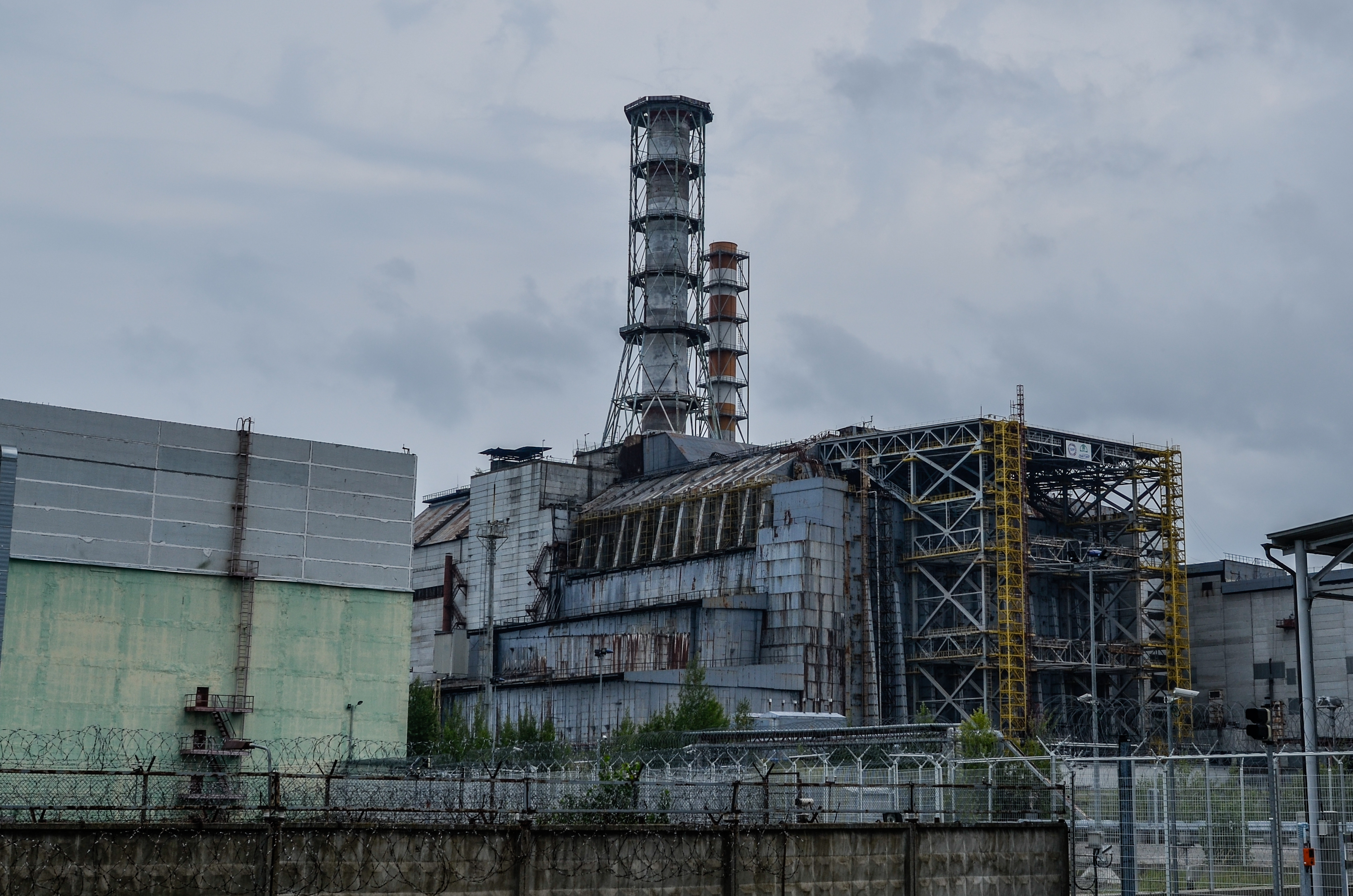 A German government-initiated "stress test" of nuclear power providers' capacity to pay for the country's nuclear phase-out has been released. The verdict is positive, but not entirely certain. EURACTIV's partner Tagesspiegel reports.
RSS - nuclear phase-out