The leaders of Turkey and Russia marked the official start of work to build Turkey's first nuclear power station on Tuesday, launching construction of the $20 billion Akkuyu plant in the southern province of Mersin.
Interview 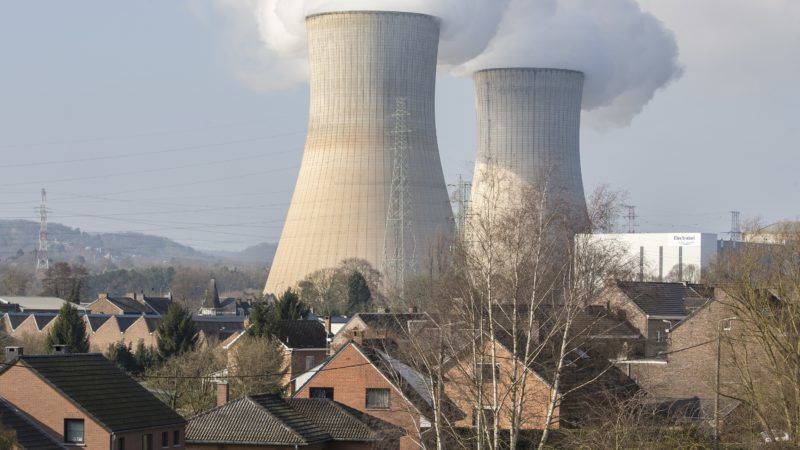 More and more nuclear power plants run for a longer period than originally planned. It is therefore high time that those term extensions become a European issue, Claus Mayr of the German Nature and Biodiversity Conservation Union told EURACTIV Germany in an interview.
News

The EU and China, the world’s second and third largest economies, should be looking to turn their trade relations into a genuine partnership but both are still wary of protectionism and unfair competition, according to a comprehensive report published on Wednesday (13 September).
News

Bulgaria has made a request for the urgent supply of electricity from neighbouring Romania. But Bucharest refused, as consumption has peaked in both countries under unusually fierce winter conditions. EURACTIV.com reports, in partnership with Dnevnik.
News

China has cautioned Britain against closing the door to Chinese money and said relations were at a crucial juncture after Prime Minister Theresa May delayed signing off on a $24 billion nuclear power project.
News

Bulgarians will vote on whether to build a new nuclear power plant in the Balkan country's first referendum since the fall of communism in 1989, Parliament has decided.
News
Central Europe 11-09-2012

China is poised to make a dramatic intervention in Britain's energy future by offering to invest billions of pounds in building a series of new nuclear power stations.
News

Lithuania and the Japanese conglomerate Hitachi concluded today (30 March) a concession agreement for the Visaginas Nuclear Power Plant, paving the way for the next phase of project development of what is seen as one of the most advanced nuclear generation projects in Europe.
News
Energy 08-04-2011

Turkey is planning to build a nuclear power station at ??neada, a small town close to the Bulgarian border on the Black Sea coast. No official Bulgarian reaction has yet been recorded, but Internet forums were overwhelmed with alarmed messages regarding the possible consequences of the decision.
RSS - nuclear power plant