Companies in Germany will be able to use the so-called "Nutri-Score" as of Friday (6 November) despite it having been a controversial matter for some time. EURACTIV Germany reports.
News

Food Safety Commissioner Stella Kyriakides scaled back the ambition of the EU's new food policy during a meeting with agriculture MEPs on Monday (11 May), revealing that it will not provide a compulsory EU-wide nutritional food label scheme.
News

Advocates for an EU-wide mandatory Nutri-score food label want the European Commission not to overlook the long-awaited harmonisation of front-of-pack nutritional labelling, despite the focus on tackling the COVID-19 pandemic.
Interview

The announced EU food policy should also strive to create future prosperity for businesses in good harmony with the environment, not only to take policies against some parts of the food value chain, Nestlé Europe chief Marco Settembri told EURACTIV.com in an interview.
VideoPromoted content 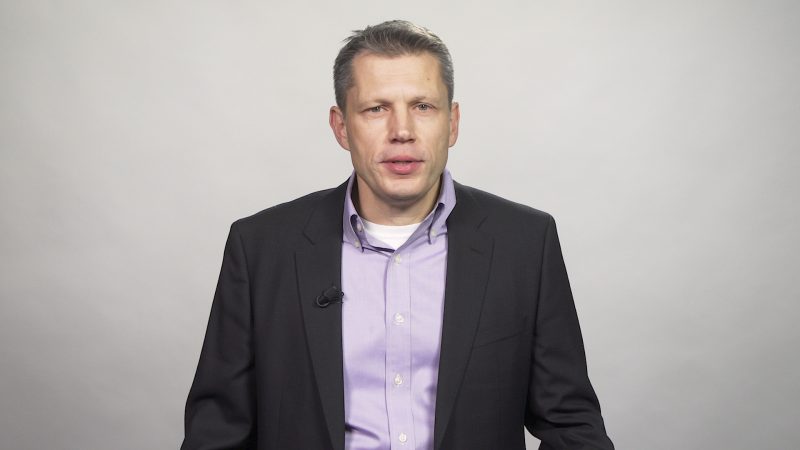 Front of pack labelling: how to make Nutriscore meaningful for bottled vegetable oils

Ahead of the upcoming Commission report on nutrient profiles and of Farm to Fork strategy, FEDIOL assesses the implementation of the Nutriscore for bottled vegetable oils and puts forward concrete suggestions to align it with EU nutrition and health claims and with existing national and WHO international nutritional recommendations.
News

A group of MEPs on Wednesday (15 January) spoke out against a fake news campaign by Italian politicians and stakeholders about the nutrition label known as Nutri-score, calling for it to be compulsory for all food manufacturers in the EU.
News

Consumer organisation Foodwatch has called on German Minister of Food and Agriculture Julia Klöckner to give up her opposition to a Nutri-Score food labelling scheme, after Belgium announced this week it will introduce such a label, following similar moves from the UK and France.
RSS - nutri-score