A sudden break on oil drilling caused by last-minute climate action from regulators could halve the value of new projects being developed today, according to fresh analysis published on Friday (31 January).
Opinion

After a Saudi oil processing facility came under attack, attention turned on the immediate effect this could have on oil prices. But the worry should be more over the medium term than the short term, writes Robin Mills.
Opinion

Last month, US oil giant ExxonMobil was invited by the European Parliament to testify publicly about the history of climate change denial. But instead of responding transparently, they tried behind the scenes to discredit the peer-reviewed research conducted by Harvard University researchers, writes Geoffrey Supran.
News 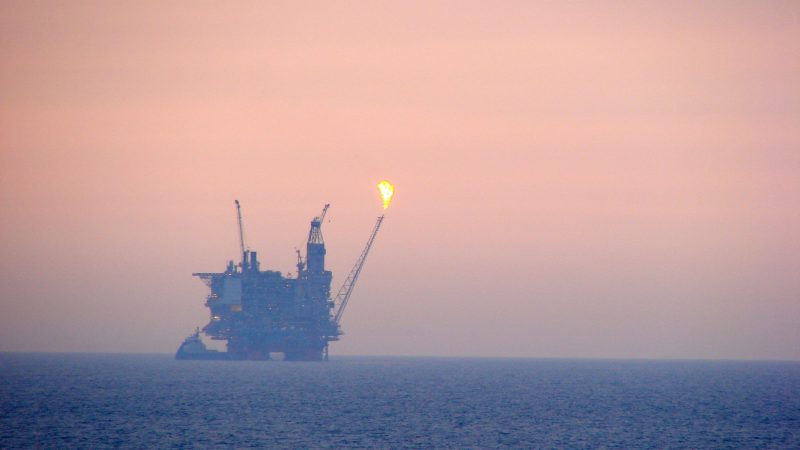 The world’s five largest listed oil and gas companies have spent more than $1 billion touting their climate credentials since the Paris Agreement was signed, whilst lobbying to protect and expand their fossil fuel operations, according to new analysis published on Friday (22 March).
News

Europe is hardly the first place that springs to mind when thinking about the world's major oil producing regions, and there is a perception that the domestic industry has already seen its heyday, particularly in the North Sea.
Interview

Europe can decarbonise its industry thanks to a combination of natural gas, hydrogen and carbon capture and storage technology, Statoil executive Sonja Chirico Indrebø told EURACTIV Slovakia in an interview.
Opinion

Is the EU committed enough to increase taxes on fossil fuels? That is a question that needs to be raised now considering the long-running debate on the best measures, including energy taxation, to reduce greenhouse gas emissions, write Kai Schlegelmilch and Zoltán Szabó.
Opinion

Anti-biofuel ideologues claim to be pro-climate and pro-development. But their positions, in fact, support the oil status quo, the concentration of power in the energy sector in the hands of large multinationals and the decline of the EU farming sector, writes Eric Sievers.
News

Officials from the Federal Republic of Nigeria arrived in Brussels on Monday (26 June) to seek EU help with establishing cancer screening centres in the Niger Delta, a hugely polluted area where a large proportion of the population suffers from cancer.
RSS - oil industry