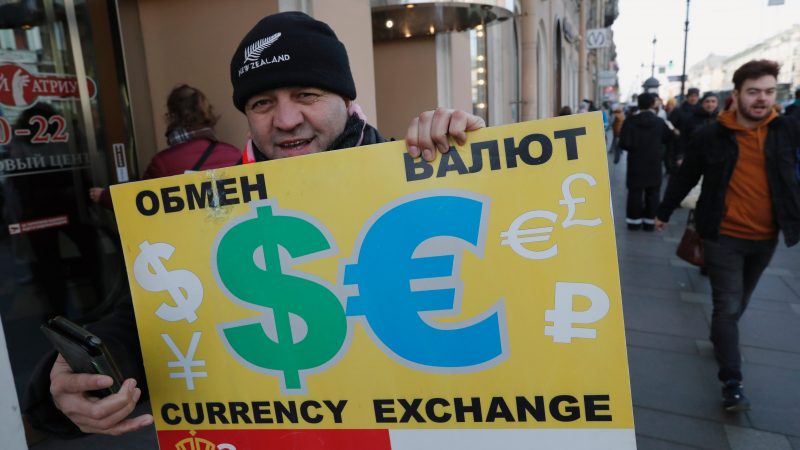 The Russian oil sector seems to be in dire need of seeing the end of Western sanctions, even more than it has been so far, and there is no doubt that they will try to use the current circumstances to change EU countries' stance on the policy towards Moscow, writes Mateusz Kubiak.

The Russians intervened in Syria in order to bail the United States out of a very difficult situation, and obtain better understanding for their interests with Ukraine, writes George Friedman. 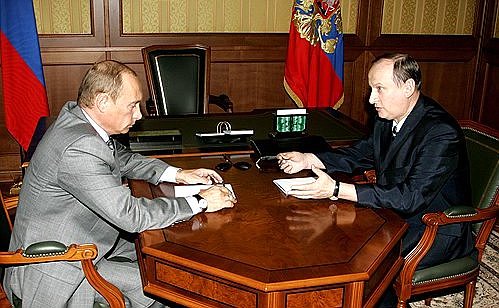 Export-oriented Germany is the poster child for an accident waiting to happen, according to a review of countries most affected by the ongoing global economic slowdown,  George Friedman writes in Geopolitical Futures.
Special Report

Once Saudi Arabia and Russia eventually run out of oil the 'political no hopers' of today will need to become the major producers of tomorrow, bringing with them a whole new political risk cycle that Europe will come to regret, argues Matthew Hulbert, lead columnist at the European Energy Review.
RSS - oil prices