LUKOIL has completed working out scenarios for changing global oil demand, which has been prepared as part of its climate strategy development. Vagit Alekperov, the co-owner and president of the company, announced it at a conference call on March 10.... 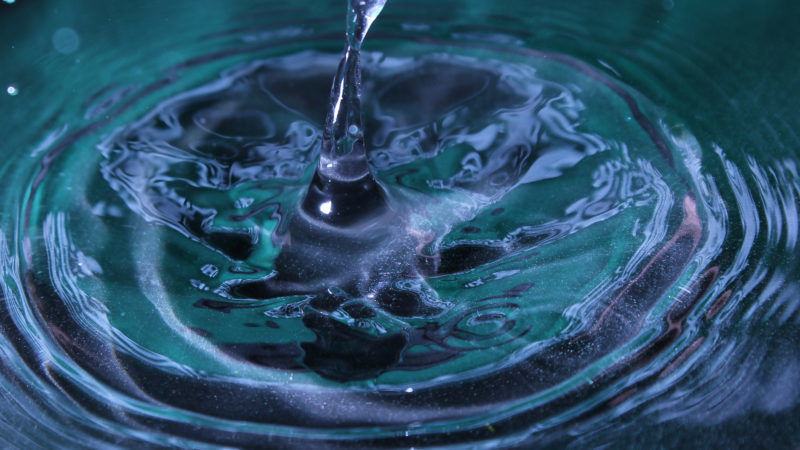 Kazakhstan and the wider region of Central Asia are on the cusp of significant change, albeit largely unrecognised by the rest of the world, writes Kamran Bokari.

The EU is no longer leading the global energy transition. To reclaim this position, it must stop prioritising fossil fuels and nuclear, increase energy efficiency and keep fossil fuels in the ground, argues Christine Lins. 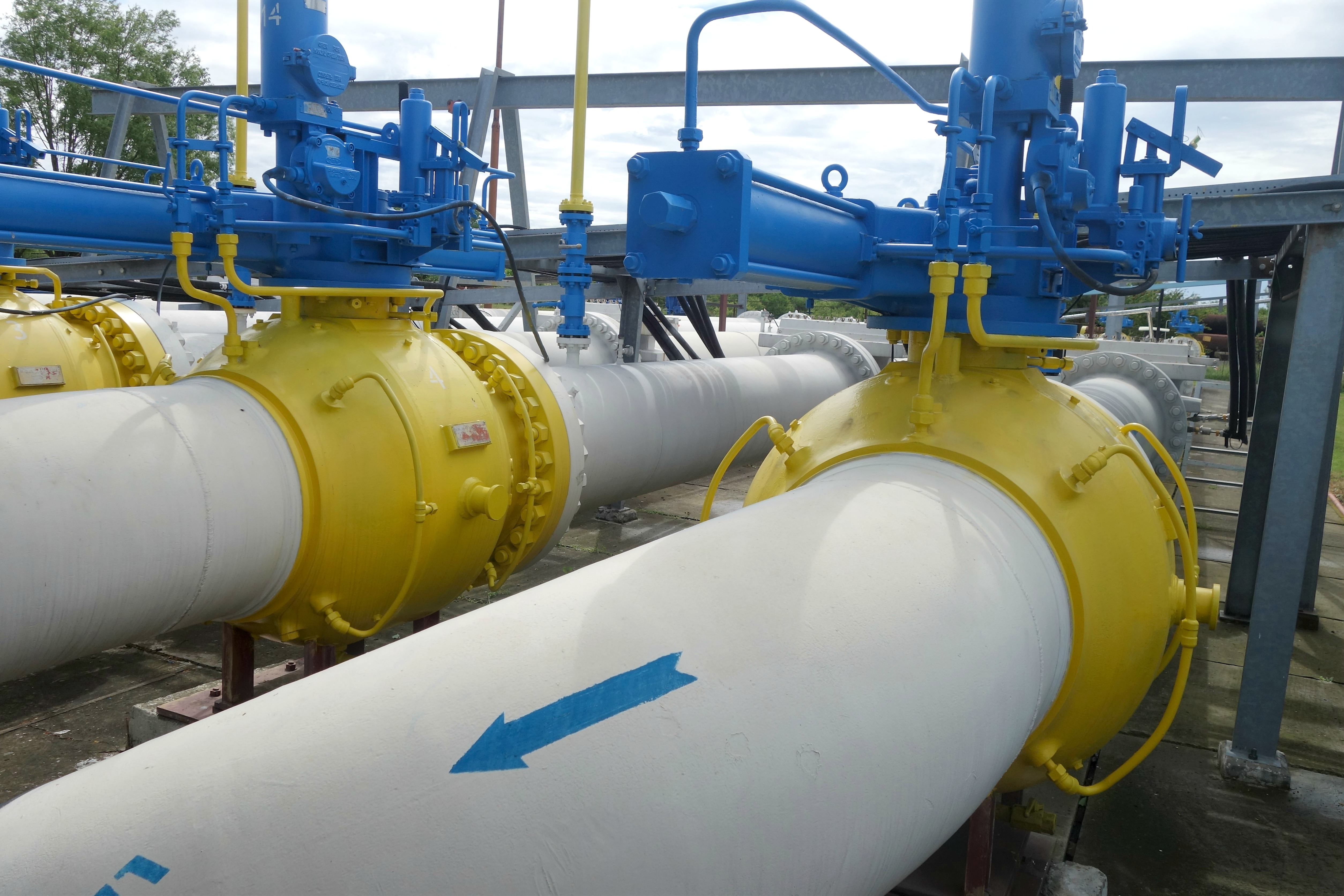 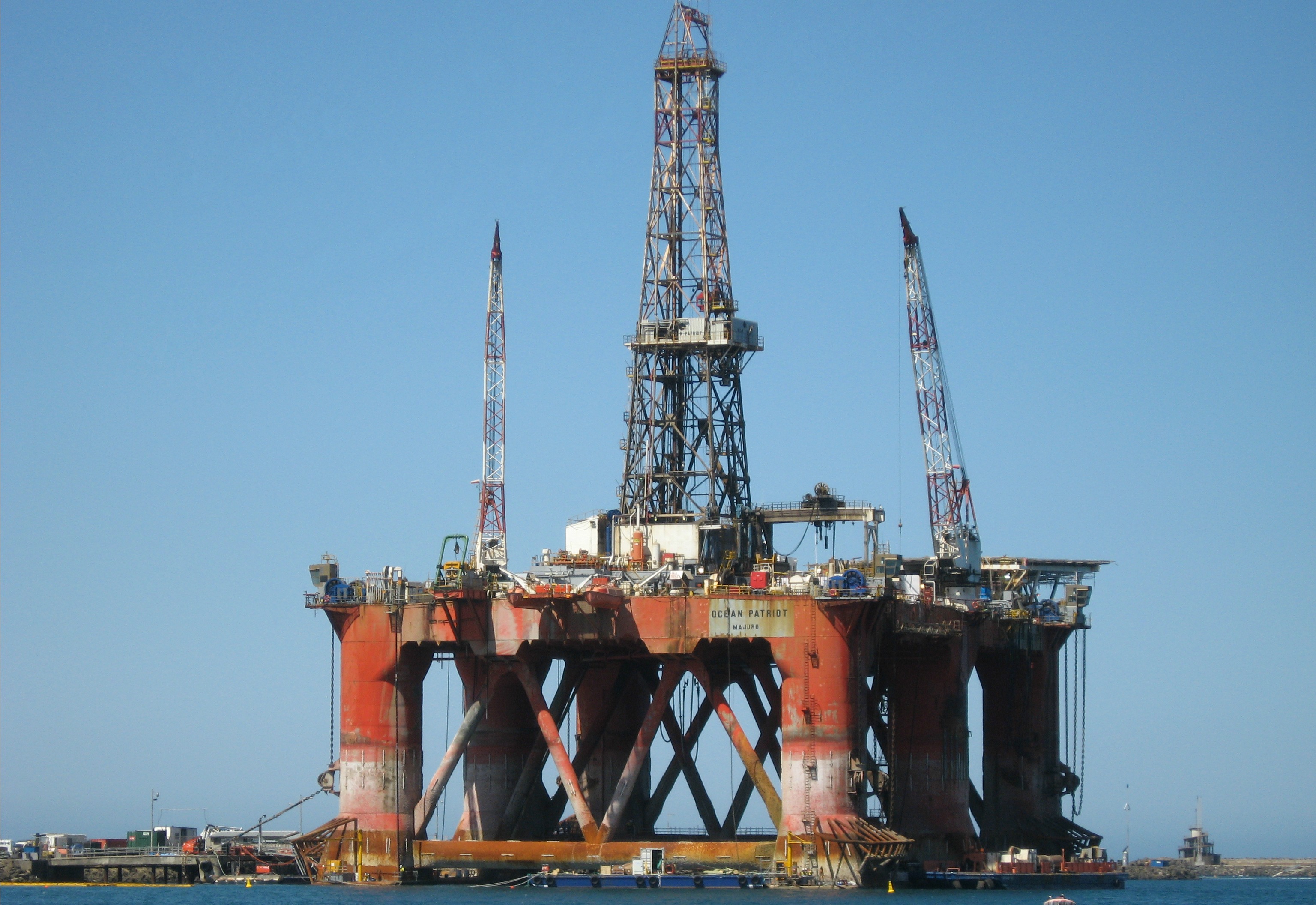 A call worth listening to from European oil majors

The European Commission’s intention to improve safety in offshore oil and gas across Europe by using the UK’s best practices should be welcomed. However, the form of legislation proposed would have the opposite effect and undo decades of established regulatory experience - putting the safety of workers at risk, writes Malcolm Webb, chief executive of Oil & Gas UK.
Global Europe 19-06-2012

Europe’s risky tolerance of tension in the Caucasus

Military tensions have grown in recent weeks between Armenia and Azerbaijan. Charles Tannock argues that the EU should take steps to diffuse the situation.
Energy 02-05-2012

As the world turns against nuclear power and the prices of fossil fuels rise, Russia is proactively expanding its oil and gas projects through tax cuts and cooperation with Western companies, says Ivan Matiyeshyn.
Energy 13-03-2012

Once Saudi Arabia and Russia eventually run out of oil the 'political no hopers' of today will need to become the major producers of tomorrow, bringing with them a whole new political risk cycle that Europe will come to regret, argues Matthew Hulbert, lead columnist at the European Energy Review.
Global Europe 07-04-2011

US puts supply security at centre of future energy policy

More oil and gas drilling, biofuels, the abandonment of climate change ambitions and perhaps more fuel-efficient vehicles: this is the United States' recipe for energy in the next decade, writes Eberhard Rhein in a post on Blogactiv.
Euro & Finance 15-12-2010

The economic consequences of Silvio Berlusconi

The Italian prime minister's economic strategies may have prevented dramatic falls in his popularity in the short-term but will eventually backfire, writes Tito Boeri, professor of economics at Bocconi University in Milan.
Energy 13-04-2010

Burgas-Alexandroupolis: A project of strategic importance for Bulgaria and the EU

''The Burgas–Alexandroupolis oil pipeline, which according to plans will be fully operational in 2014, is one of the most strategically important projects for the EU's energy policy. Its construction will lead to the creation of a new, reliable and environmentally safe route for transportation and supply of crude oil to European markets, thus strengthening European energy security'', writes Plamen Rusev, director of the Bulgarian branch of the Trans-Balkan Pipeline (TBP).
Euro & Finance 26-08-2009

"Many see speculation as the reason for the recent capricious movement in oil prices," writes Professor Hans-Werner Sinn, president of the Ifo Institute for Economic Research at the University of Munich, in a July paper. But the reality is a little more complicated, he suggests.
Security 30-10-2008

Oil for Soil: Towards a Grand Bargain on Iraq and the Kurds

"A long-festering conflict over Kirkuk and other disputed territories is threatening to disrupt the current fragile relative peace in Iraq by blocking legislative progress and political accommodation," argues the International Crisis Group (ICG), an NGO, in an October report.
Agrifood 16-07-2008

Following a major increase in cereal prices over the past year, the current global environment indicates that "the era of cheap food is over," write Juan Delgado and Indhira Santos in a July policy brief for the Bruegel think tank.
Agrifood 30-06-2008

Why are current world food prices so high?

Current high food prices are being caused by several complex factors, including high energy prices and poor harvests, according to experts at the Wageningen University and Research Centre in the Netherlands.
Energy 18-04-2008

Energy: The end of the world as we know it

The rising cost, increased demand and limited supply of oil as well as the slow development of alternatives are all leading to a new world order that will be based on supply and demand economics - with power resting with oil and gas-abundant states, argues Professor Michael T. Clare of Hampshire College in a 17 April commentary for Middle East Online.
Read more »»
RSS - oil