Hate is brewing in society, and its expression through online speech is real and corrosive. Internet companies and NGOs are now working with the EU to fight back, writes Robin Sclafani.
Interview

European Commission president Jean-Claude Juncker must  operate in a participative democracy if he wants to carve a proper plan to re-launch the European construction. That is true also for the media, Edwy Plenel said in an interview with EURACTIV.com.
VideoPromoted content 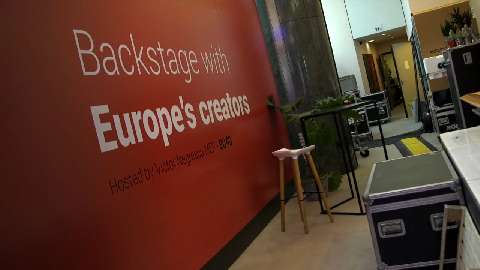 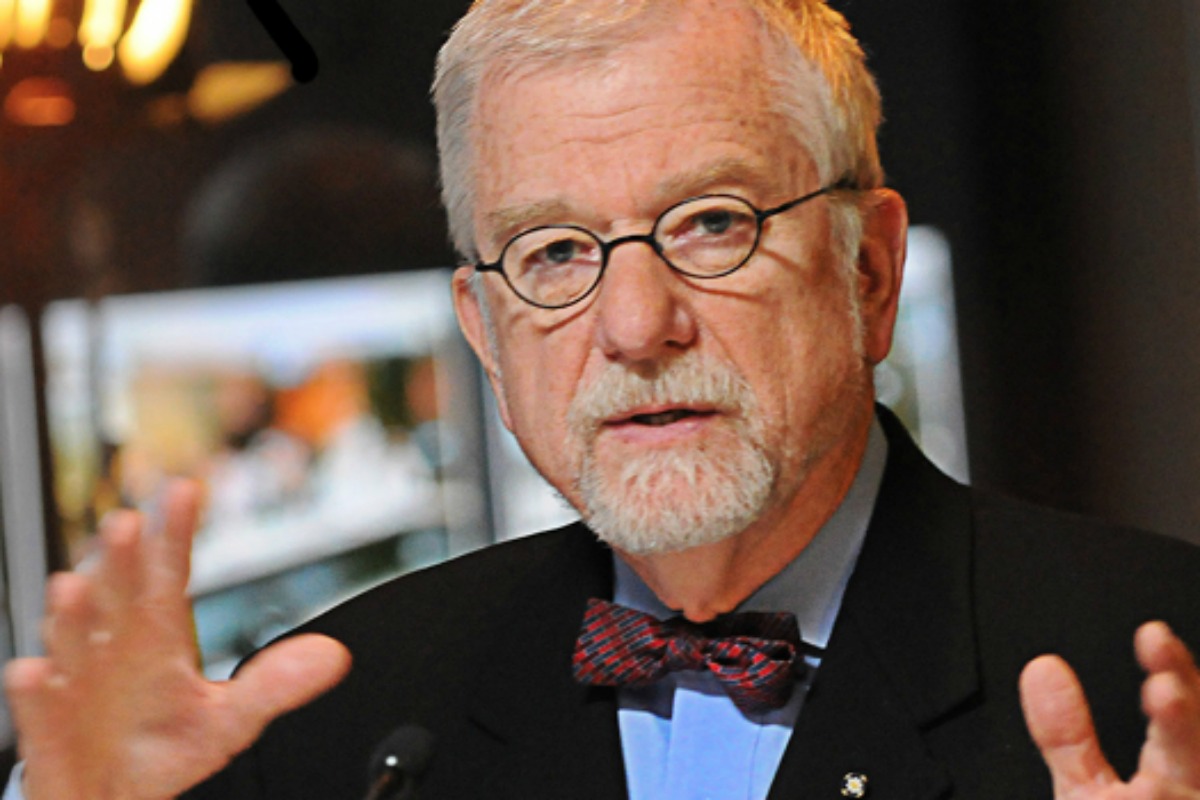 The current impasse between news publishers and Google is in some ways inevitable. But what we need to remember is that news is a special product that deserves special consideration. Without it, the voting publics of our democracies could not stay informed, writes William F. Baker, Ph.D.
News 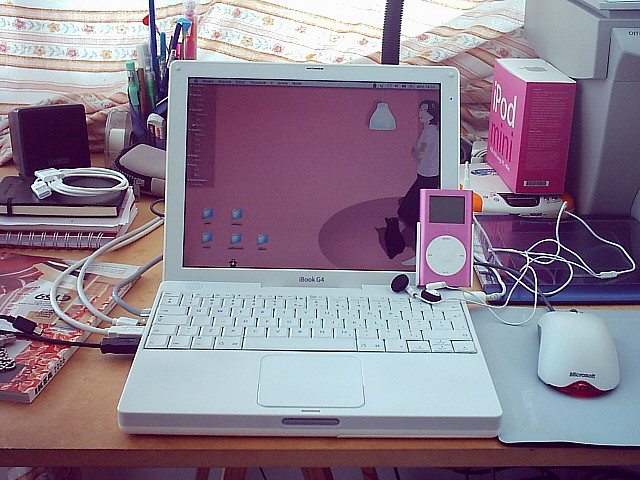 German internet users strongly oppose the sale and misuse of their personal data, according to a recent study, and are willing to pay €900 million for data protection. EURACTIV Germany reports.
News

SPECIAL REPORT / The EU is trailing behind the US on online accessibility laws that make it easier for the visually impaired to access the internet or use a smartphone.
News

Two controversial draft bills on internet piracy and copyright protection, which are currently being examined in the US Congress, are raising concerns in Brussels with the European Commission warning about its potential consequences on Europe.
Interview
Euro & Finance 28-01-2010

As banking migrates to the Internet, so too does payment fraud. Banks will have to be one step ahead of organised criminals to protect online payments, argues security expert Samee Zafar. EURACTIV spoke to the banking security expert, who has been advising banks in the City of London on the EU's Payments Services Directive (PSD), which is expected to boost online payments.
News

According to Deutsche Bank, migration to online banking will hit 60% of the EU's population by 2020, prompting security experts to warn about data privacy issues in the face of rising organised crime on the Internet. EURACTIV spoke to online security expert Samee Zafar.
News

Europeans are not paying for online content and are unwilling to do so in the future, according to a survey published by the European Commission. Meanwhile, business models to sell music over the Internet are shifting towards pre-paid unlimited music access.
Interview

A "mind-shift away from traditional communications" is required if Brussels-based public affairs professionals are to embrace the potential of blogs and other online tools to help "break the cycle of one-way communication," Helen Dunnett, eCommunications manager at the European Crop Protection Association, told EURACTIV in an interview.
News

"Communications in Brussels still tends to be one-directional, with a stoic resistance to using online tools to enrich press conferences, releases and events," according to Helen Dunnett, eCommunications manager at the European Crop Protection Association (ECPA).
News

Following in France's footsteps, the UK is also moving towards a tougher approach on peer-to-peer websites, with six of the top British internet service providers agreeing upon a provision that engage them in sending letters to repeat downloaders of music or films from the Web.
News

Sales of violent video games should be forbidden to minors, the European Commission claimed yesterday (22 April), calling for the labelling system for dangerous games to be beefed up to better protect children. But the booming online video games sector is not covered by the new proposals.
News
Competition 14-01-2008

The proposed acquisition of online advertising company DoubleClick by Google, the Internet search giant, raises a host of privacy concerns that make the merger more than a mere competition case, legal experts have said.
News

The European Commission is considering a new set of measures that could cut web access for users of illegal file-sharing software, according to a draft policy paper on "Creative content online" obtained by EURACTIV.
News
Digital 14-03-2007

The Parliament has attacked the Commission on what it perceives as the "soft-law approach" that it chose to harmonise member states' rules on copyright for online music services.
News

Digital convergence is coming of age

Europe's economy is beginning to reap the benefits of ever-more interlinked and interoperable online technologies, but many obstacles remain to be overcome, experts have told the Commission.
Policy Brief
Digital 13-12-2006

The EU institutions have found agreement on amendments to the Television without Frontiers (TWF) Directive, the central piece of EU TV regulation. They propose to apply certain provisions of the Directive to some internet-based services and to partially lift regulations on advertising and product placement.
News
Digital 29-05-2006

Internet providers and movie industry team up for film online

A number of major industry players, including broadcasters, telecom operators and holders of copyrights, signed a Commission-inspired charter for promoting the online distribution of films.
News
Digital 14-12-2005

The Commission proposes applying the provisions of the Television without Frontiers (TVWF) Directive to certain internet-based services. At the same time, regulations on advertising and product placement will be partially lifted.
News
Digital 01-12-2005

BEUC, the European consumers' organisation, has started a new campaign to combat overly restrictive digital rights management and terms of use with digital content. In an interview with EURACTIV, the organisation's senior legal advisor explains the issue.
Read more »»
RSS - online content