Consumers appreciate recyclates in packaging as long as it doesn’t affect the quality, functionality and price of the product. But how do companies remain competitive in view of added costs for high-quality recycling and the low price of virgin plastics? Michael Laermann tries to find the answer.
News

France's parliament will from Tuesday (25 September) debate legislation seeking to move the country closer to its ambition of a low-waste future, forcing electronics firms to use second-hand materials and cutting down on plastic refuse.
News

In the coming years, EU citizens are set to see a change in the way they recycle waste at their homes and businesses – and in the way that recycling is measured.
Special Report

New EU-wide recycling targets, adopted last year, will have a significant influence on the way people recycle things like beverage cans. EURACTIV looks at how difficult it will be to meet the new targets.
Special ReportInterview

When it comes to meeting the EU’s new recycling targets, metals will have a big head start. But EU member states could find it harder to reach future objectives under a new methodology being considered at the European Commission, says Maja Desgrées du Loû.
Opinion

As the world awakes to the threat posed by palm oil and soy to our forests, it’s in danger of overlooking how paper and packaging drives industrial logging, mis-shapes millions of hectares of forest landscapes and creates monoculture plantations, writes Sini Eräjää.
News

The European Commission has started gathering views from EU member states, the packaging industry and online retailers ahead of a comprehensive review of EU rules on packaging waste, part of efforts to boost reuse and recycling rates by 2030.
Special Report 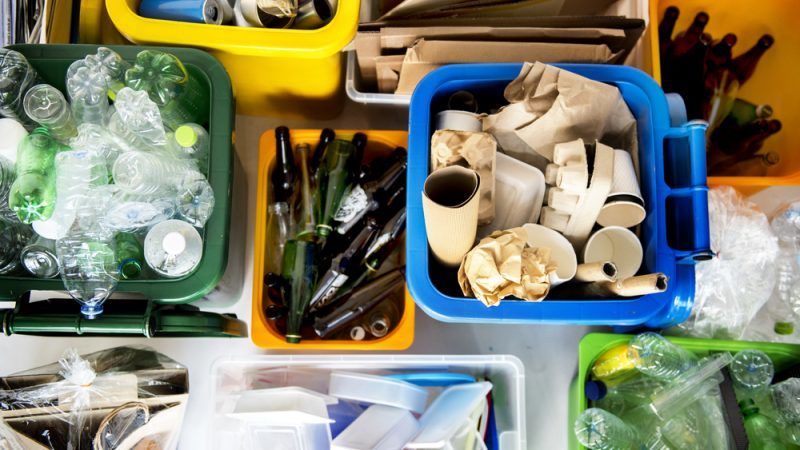 The nitty-gritty of recycling

The EU now has a whole raft of rules, both finalised and pending, geared towards increasing the effectiveness and, perhaps more importantly, profitability of recycling. But beyond the headline targets, how are countries going to stick to the rules?
Opinion 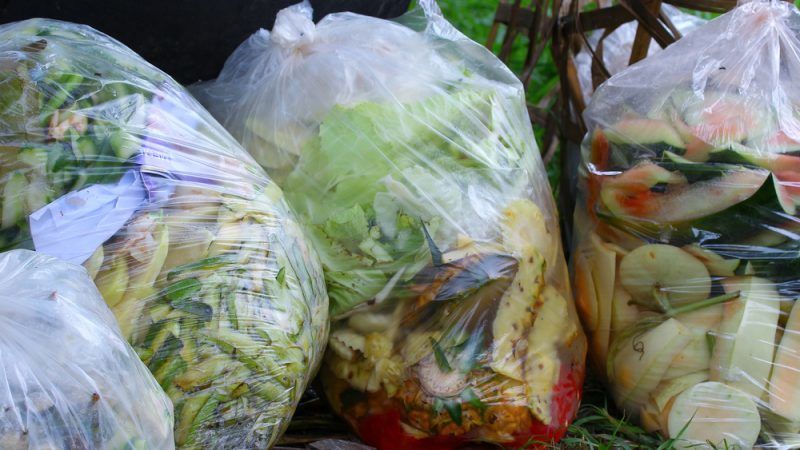 The function of food packaging has traditionally been limited to passive protection from external influences, but innovations are quickly changing its role. Packaging is getting active and intelligent, able to monitor and interact with food and environment and maintain food freshness for longer, writes Dr Milka Sokolović.
News 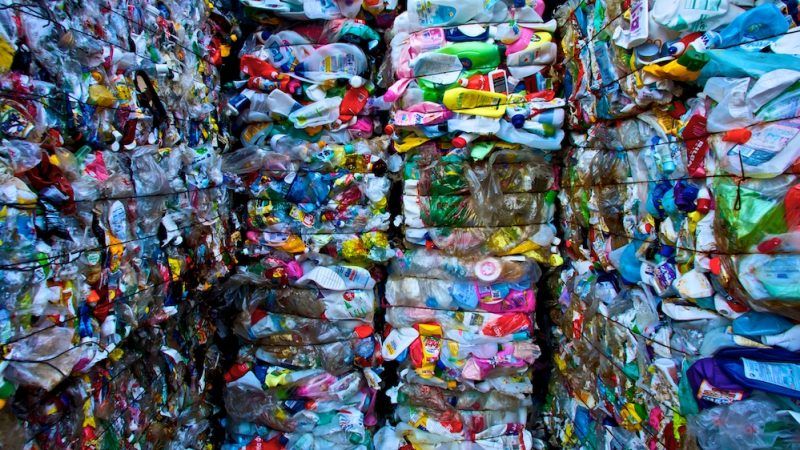 A host of UK packaging organisations have called for more recycling collection points, tax reliefs for recycled content and a universal list of acceptable materials as part of a desired regulation reform to make it easier for consumers to recycle packaging waste. EURACTIV's media partner edie.net reports.
News

European households and businesses will have to recycle at least 55% of their municipal waste by 2025, according to stricter new rules passed by the European Parliament on Wednesday (18 April).
Special ReportNews

The plastics industry is changing fast, and the way our food and products are packaged could look totally different in just a few years.
Special ReportOpinion 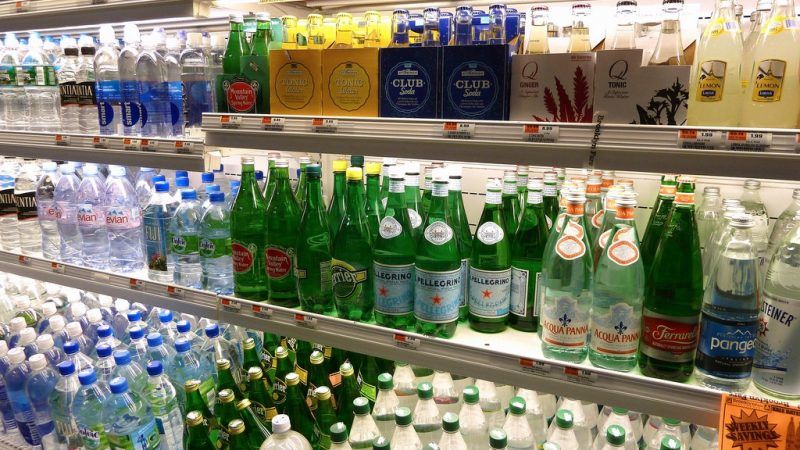 Without oversight, the implementation of the circular economy package entails a huge risk of Member States going into different directions and introducing barriers to the internal market, warns Virginia Janssens.
Special Report

European countries are preparing to implement a brand new set of waste and recycling laws, following the conclusion of negotiations on the circular economy package in December. But there is more ahead, with the Plastics Strategy unveiled by the European Commission only one month later.
News

Ahead of negotiations to finalise the revision of EU packaging waste legislation, the European packaging industry is calling for the free movement of packaged goods to be safeguarded. EURACTIV's media partner edie.net reports.
Video 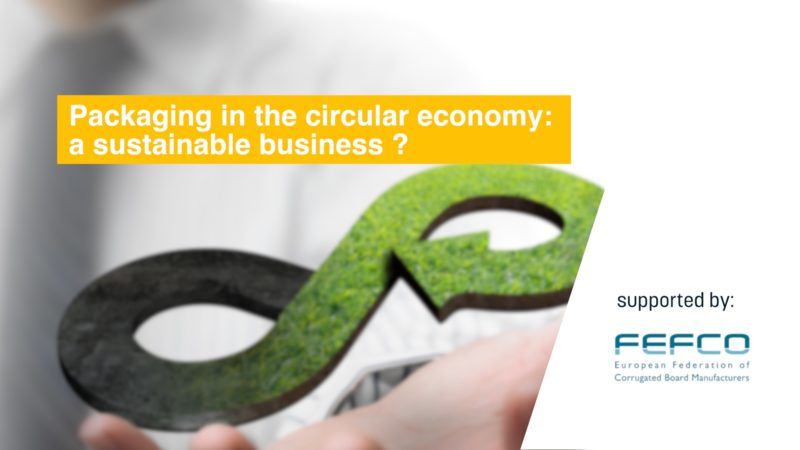 In December 2015, the European Commission presented a new Circular Economy Package that will impact a wide range of sectors, including packaging
Opinion

Contrary to popular myths, most plastic pollution at sea occurs on the seabed and on beaches, not on the surface. If we want to secure the health of our oceans, we need to start looking at preventing marine plastic litter at source, writes Chris Sherrington.
Opinion 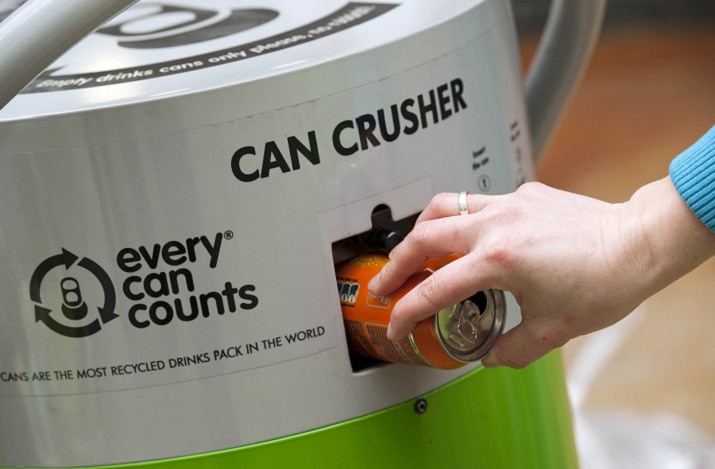 Europe should continue to strive for the ideal circular economy

The European Commission's Circular Economy package is a balanced and achievable proposal but what now counts are the steps taken by the European Parliament and Council of Ministers to ensure a global mindset, effective enforcement, and strong recycling ambition, write Maarten Labberton and Magdalena Garczynska.
VideoPromoted content

Food waste is a largely underestimated problem: Globally, about one third of food produced is wasted. In Europe, this amounts to 90 million tonnes every year. More than 40% of European food waste comes from households, of which 60% is avoidable.
Special Report VideoPromoted content

The European Commission is reviewing European Waste legislation in line with the EU Resource Efficiency objectives. This review includes a revision of the waste management targets and Extended Producer Responsibility (EPR) as one key policy tool to achieve existing and higher recycling and recovery targets for packaging waste.
Special ReportNews
Sustainable Development 25-03-2014