EU nations may boast the world's most stringent anti-money laundering rules, but recent scandals show that criminals are good at exploiting the bloc's Achilles' heel: a patent lack of coordination.
News

Britain's historic decision to compel its overseas territories to identify the owners of registered companies marks a "significant" moment in the global crackdown on dirty money, campaigners said Wednesday (2 May).
Opinion

Football can be a force for good and democratisation but it can also shelter some of the worst aspects of society, like corruption and money laundering to mask illegal activities, warns MEP Stelios Kouloglou.
News

On the second anniversary of the Panama Papers tax scandal, the European coalition of development and environmental non-governmental organisations Counter Balance calls the European Investment Bank (EIB) to develop a comprehensive and responsible taxation policy.
News

European Union finance ministers agreed on Tuesday (23 January) to remove eight jurisdictions, including much-criticised Panama, from the bloc’s blacklist of tax havens, one month after the list was set up. The decision prompted an outcry from lawmakers and activists.
VideoPromoted content 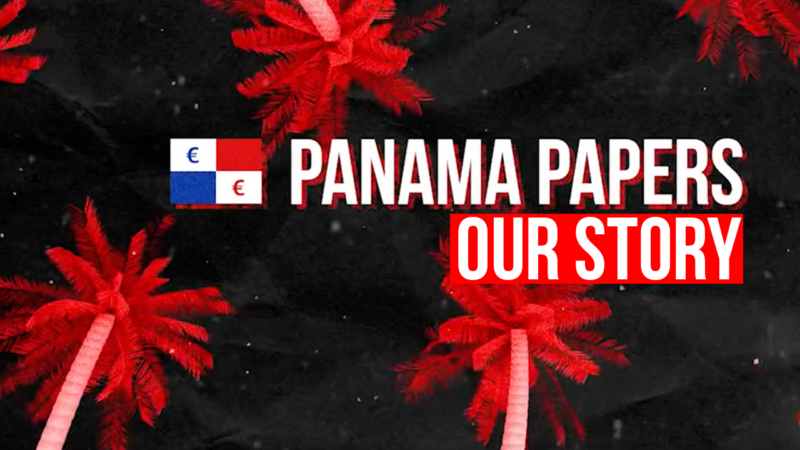 Socialists (S&D) want to add the Netherlands, Ireland, Luxembourg and Malta to the blacklist of tax havens in the EU during a vote on the report of the committee of inquiry on tax evasion next Tuesday (12 December). EURACTIV France reports.
News

European Union ministers will haggle on Tuesday to draw up a blacklist of non-EU tax havens, with about 20 countries in danger of being publicly exposed for facilitating tax evasion.
News 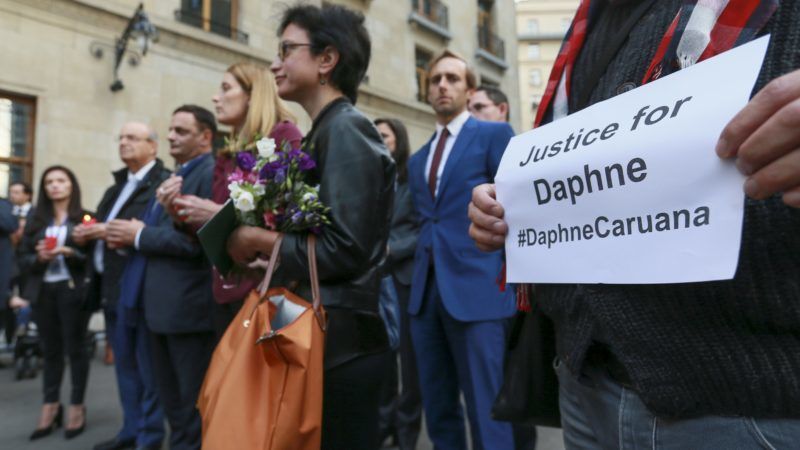 Maltese police have arrested ten suspects in the murder of anti-corruption blogger Daphne Caruana Galizia, Prime Minister Joseph Muscat said on Monday (4 December), after an EU delegation left the island last week saying there were serious concerns about the rule of law there.
News

The Paradise Papers has presented the EU with a golden opportunity to crack down on tax evasion by multinationals and the art of investing profits from cheap labour in tax havens practised by emerging economies, insists European Parliament Vice-President Dimitris Papadimoulis.
News

The International Consortium of Investigative Journalists on Sunday (5 November) released The Paradise Papers, a global investigation that reveals the offshore activities of some of the world’s most powerful people and companies.
News

Daphne Caruana Galizia, Malta’s top investigative journalist, was killed on Monday (16 October) when the car she was driving exploded shortly after she left her home.
Opinion

The European Parliament has the opportunity on Monday (12 June) to vote for real public country-by-country tax reporting. Anything short of real transparency will allow large companies to keep hiding crucial information and avoiding their fair share of taxes, writes Elena Gaita.
Opinion

At his hearing with MEPs investigating the Panama Papers scandal on Tuesday (30 May), the European Commission president promised to present a bill to improve and harmonise the protection of whistleblowers across the EU, a subject on which the block is divided. EURACTIV France reports.
Read more »»
RSS - Panama Papers